Jack was dressed in fancy black and white cloths his black hat looked fancy too he almost looked like a big city person but his accent made it sound like he was a country boy. He smiled as he introduced himself "I'm Jack the Gambler, I'll probably be around these parts here for a few days. I hope we can get along."

Dan, Jack's horse, started nipping at his sleeve. "alright alright Dan. we're going we're going. See ya around Sheriff" Jack tipped his hat at the sheriff and started heading towards the place the sheriff recommend for food and drink.
In Deadlands - A Supernatural Western → 4 yrs ago Forum: Advanced Roleplay
Name: Jack The Gambler Gambol 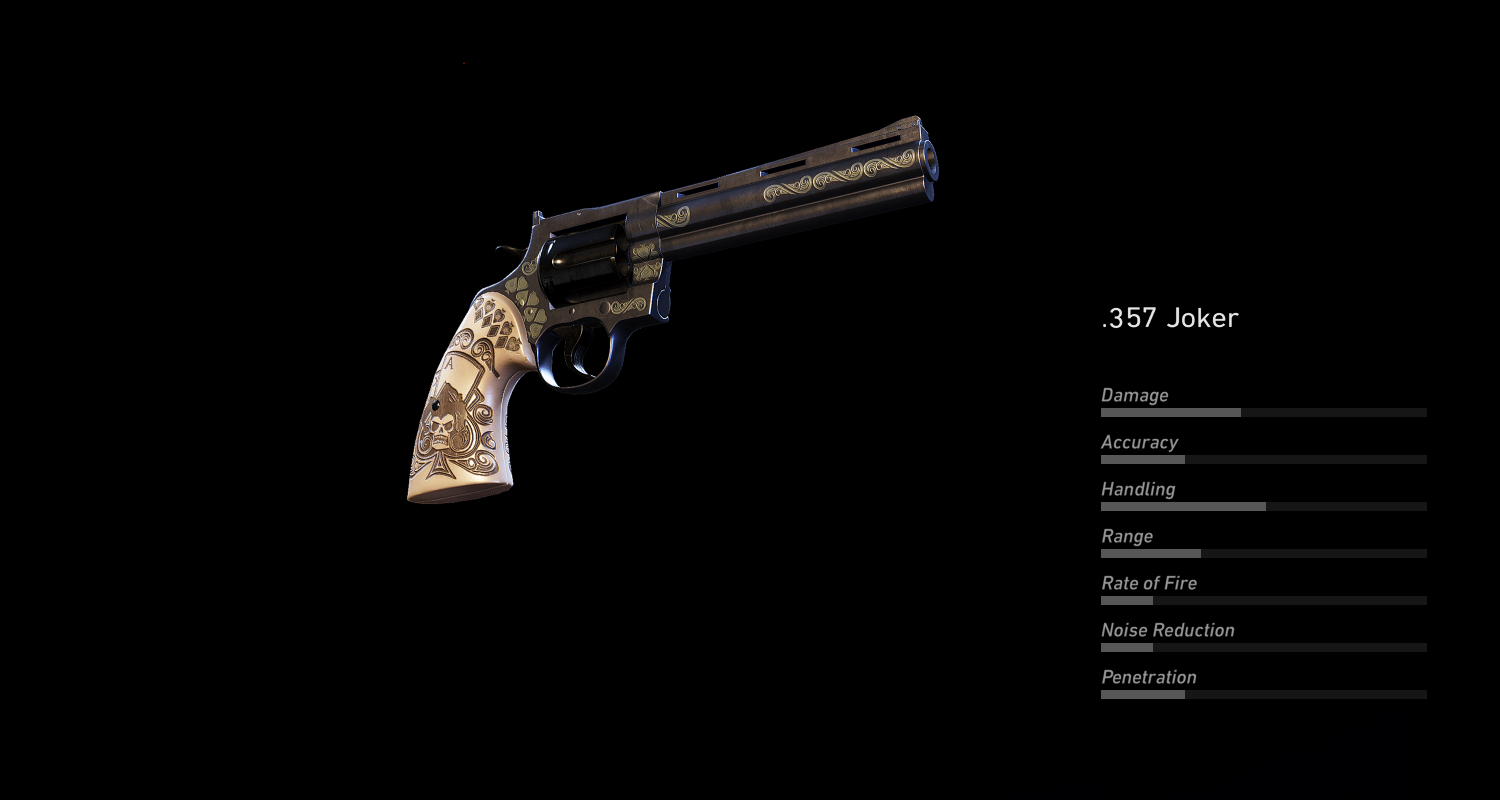 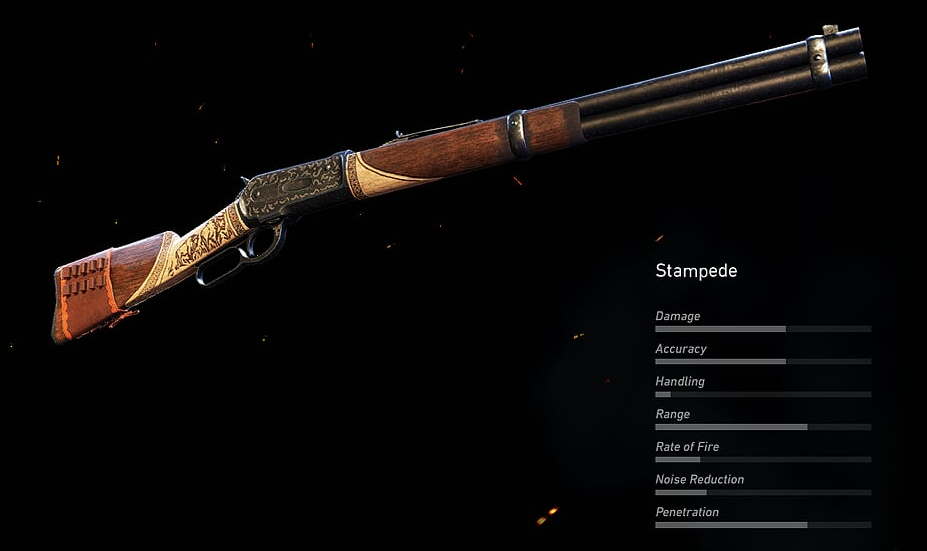 two boxes of ammo one for his peacemakers and one for his Winchester
300 dollars in his pocket.
Background - Jack had been gambling for as long as he could remember and very rarely lost. he seemed to have a knack for winning some called him the Gambling House because of the saying "the house always wins." Most, however, just called him the Gambler. Jack arrived in the disputed territory of Kansas as he had managed to dodge fighting in the civil war since he was always traveling and didn't care for the reasons of the war as he detested fighting some rich person's battle. he had been heading to Dodge City from a small town in Kentucky to be precise. When something told him to take a detour to Selina. he was not sure why but in no hurry to Dodge started heading there on his horse hoping something interesting would happen when he arrived. the traveling life was a lonely one maybe there was a pretty girl Jack could marry.

Worst Nightmare - being killed by a coward. A man who doesn't look him in eyes and shoot.
In Yuria : ιn тнe woodѕ ѕoмewнere (updated) → 4 yrs ago Forum: 1x1 Interest Checks
@Yuria

sent you a pm
In Here to Help D&D 5e GMs and Aspiring! → 4 yrs ago Forum: Tabletop Interest Checks
ok i want to learn how to dm/gm but not sure where to begin? I just picked up deadlands and I really want to play it. @Sleeth
© 2007-2017
BBCode Cheatsheet