12 hrs ago
Current R.I.P. Coolio
5 likes
11 days ago
Looking for a 1on1 RP partner for a Naruto based rp. DM me if interested? We'd have a lot of details to discuss.
9 mos ago
Merry Christmas!
3 likes
1 yr ago
This tardiest explorer, driving hard across the plain!
1 like
1 yr ago
@Dinh Aaron Mk i have no idea what thats supposed to mean. Lol

Yo! I am Fox. I'm a 30 year old guy. I love anime, writing, video games, reading, and all the usual nerd stuff. I also recently came out as pansexual. Probably TMI, but I'm finally ok with admitting that about myself, so why not shout it out occasionally? Anyway! I hope to have fun around here, feel free to message me here or on discord!

Moonjumper grinned over at her partner in anti-crime after she landed heavily next to her. "You really gotta work on the light landing." She laughed as she joked with her, getting back at Katiya for the snicker she noticed when she had come out in her x-uniform. Not even a full minute later though, they were confronted by a young excitable girl. Moonjumper couldn't help but smile at her enthusiasm. "I don't know if I'd call us super heroes, but we do our best to help the citizens of New York. We ain't aliens either, look at the suit." Her voice was light and she had a wide smile as she pointed at the X belt on her x-uniform. "We're mutants, and I can't really make anyone else float. Your sister sounds pretty cool though." She looked over at Dani when Dolores mentioned her sister being a meanie. Despite the age gap, they looked very similar. As the two girls began to bicker, she laughed a little to herself, and when she heard Dani exclaim that she didn't care, Moonjumper shrugged. You can't win them all over. "It was a pleasure to meet you girls, but Quadra and I should be going, work to do and all that." She grinned and gave Dolores a wink. "Be good out there, Kid." She wasn't about to pry into a teenagers life about having powers, especially not a stranger.

@RogueFox
I was checking out this RP, and noticed the absence of any visual reference for your wraith girl Hecate. I happen to have a nice one in mind. Wanna use it? 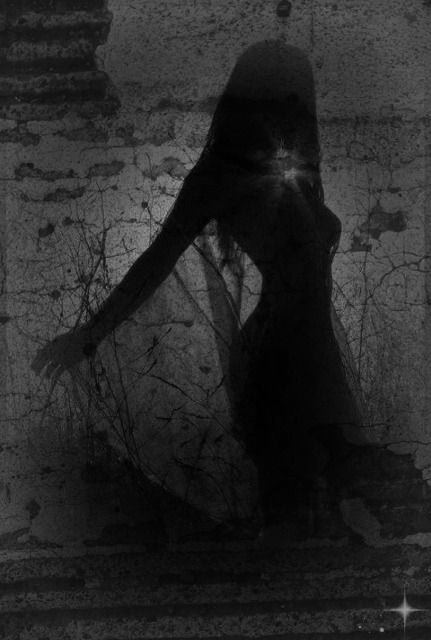