If you also have any pairings or ideas let me know... I'm pretty much open to anything.


It was the wrath of the Gods that caused the sky to rain fire that day.... Earth was the home of mankind and it was once a simple, peaceful place for centuries at time. Do they say all good things must come to an end? Because mankind eventually became greedy, they became selfish, indolent, violent, and forgotten what was truly important in life. The Gods then become furious watching humanity destroy everything they worked so hard to create. So... they attacked, killing off most of humanity and, punishment for the rest? Well, those left alive were enslaved, now long gone, and so we are their descendants.

The earth was... I guess you can say reborn. Species evolved, including some of the humans. Technology advanced.. Well, that which was not destroyed. Creatures men thought only existed in old tales, and nightmares began to surface, no longer needing to hide. So the Gods decided upon a new idea... 'Why not enslave the humans to these, their betters of old?' Thus their will was done, however, there are those humans who resist and resent these creatures, in secret and silence they gather their army to claim what is rightfully theirs ... Earth.

Plot you ask? Obviously Choosing a side ...fighting along side the Rebellion, or The Hierarchy.

Enigma is where most citizens live now, being one of the very seldom sanctuaries from the outside world, which has in the recent years degenerated into wastelands of nature and barbaric creatures, not all of which are inhuman. Enigma is divided into four primary sectors, and ruled by Three Elders 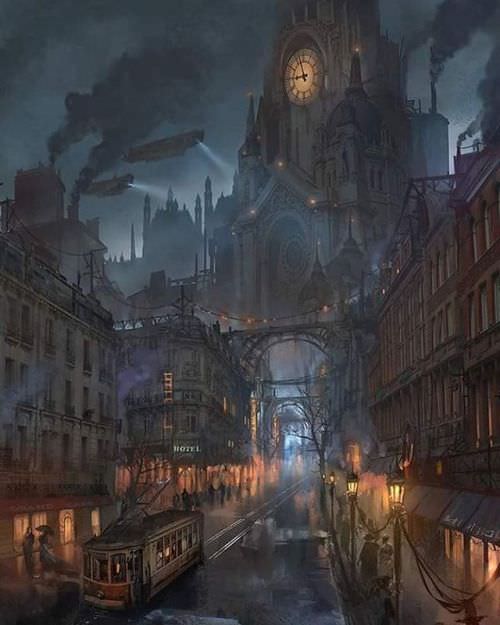 This is where most of humanity has found itself after thousands of years of prosperity and technology. When the city was built by the enslaved, they were carefully monitored to not include much technology in this area; for this is where they and their families were destined to live. While in the days after the Gods rule, the Elders had some sympathy for certain strains of human lineage, most families still find themselves living in a perpetual Medieval state.
------

This is where every day life happens, for those who can afford it. It is quite a bit more expensive than the slums, having those technological advancements that the Hierarchy felt safe to offer those who live there.
------
East End. 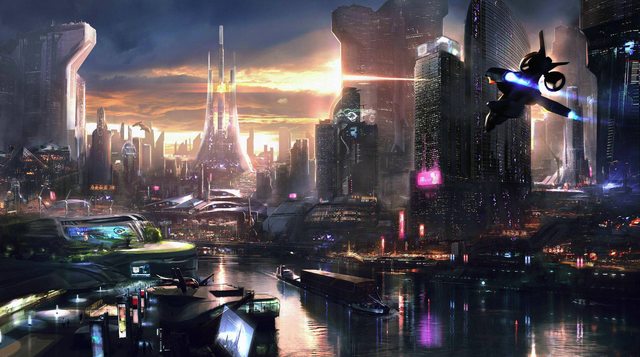 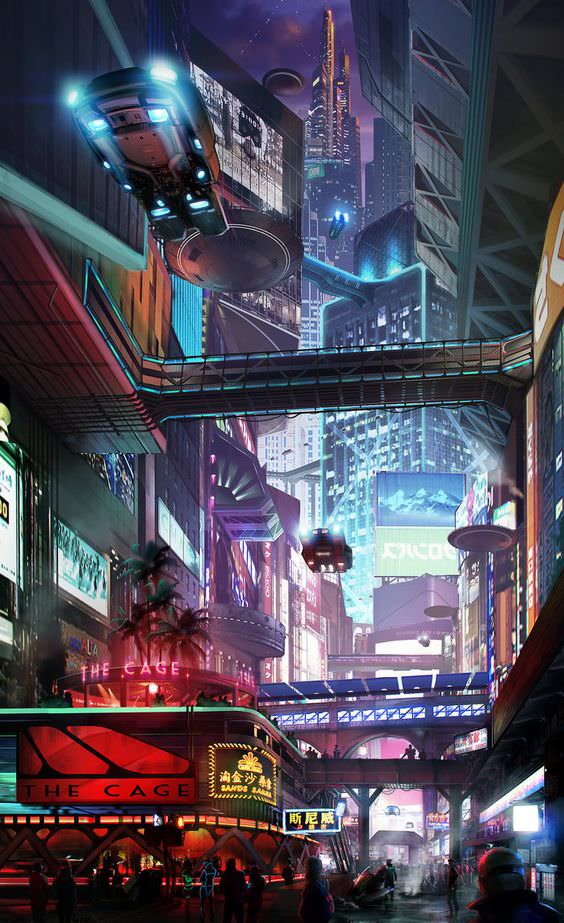 The Entertainment District, where the modern 'stars' spend most of their time, and also where the Chaos Federation has most of their secret operations. It has a fair portion of technology on some parts, but that which Humans are regularly allowed in has minor technology, but is for the most part a little better than the slums.
-----
North End.
Coming soon
The North end is built on a higher elevation than the rest of the city, bordered by walls of the most technological and magical nature thus far constructed, for the purposes of keeping the undesirables out. For here is where the Hierarchy of Elders resides, with those who they deem of the highest society. Very few humans make it here, and those that do, are almost always indoctrinated regularly by the Hierarchy to ensure they know who's side they are on.
-

Name:
Age:
Attire/Appearance: [Optional]
Weapons/Skills:
Race:
Gender:
Occupation: [ If you're an Elder or anything that has a specific rank please state it here]
Location:
Alliance:
A Brief History:
Other:

~
Please use the colors above to show me your alignment

If you’re interested in being an Elder or Leader of the Rebellion let me know, and we can discuss it in PM.

1) No abuse of power. Since I'm giving everyone free reign... let’s keep it fun for everyone.
2) Try to make a minimum of three posts a week. It's unfair to everyone else if they have to wait around, but if something comes up let me know or even put your character in an idle setting.
3) I'm not expecting paragraphs, but it's also hard to reply to one-liners.
4) Have lots of fun and tell all your friends!
~I encourage romance and dramatic stuff…. Please :3
In We Protect. We love. We care. We are the good guys. Right? → 2 yrs ago Forum: Casual Interest Checks
Interessssted
[h1][b]I like turtles.[/b][/h1]
<div style="white-space:pre-wrap;"><br><br><div class="bb-h1"><span class="bb-b">I like turtles.</span></div></div>
© 2007-2017
BBCode Cheatsheet