26 days ago
Current Is it crazy how saying sentences backwards creates backwards sentences saying how crazy it is?
10 likes
2 mos ago
I'd describe the season of fall to be calm, peaceful, comforting and a bit sad. During fall, the world is preparing to rest for a quiet, cold, and grey winter.
4 mos ago
The story lingers on.... but the version that is drawn is T̸W̸I̴S̵T̴E̸D̸
1 like
4 mos ago
Let's save the pitiful children, woah! Let's save the pitiful children, woah! Let's teach the pitiful children, who just haven't a clue! - The Pitiful Children from Be More Chill
1 like
5 mos ago
"It hurts the most when the person who have you the best memories... ends up being a memory." - Jiraiya from Naruto
2 likes 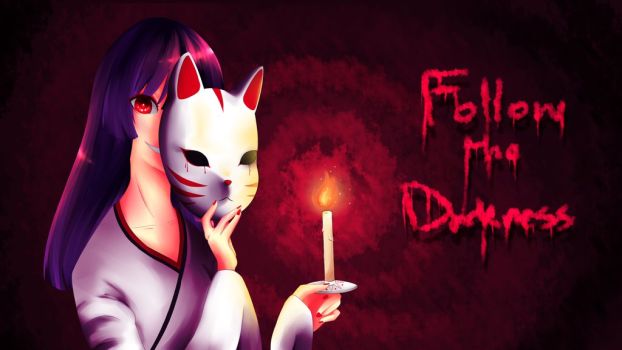 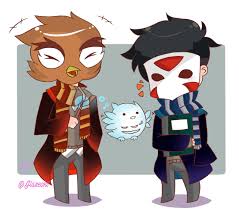 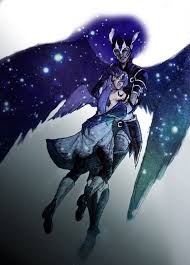 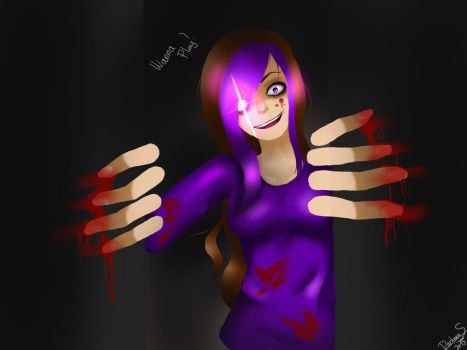 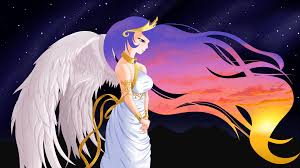 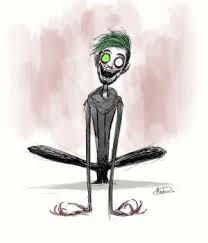 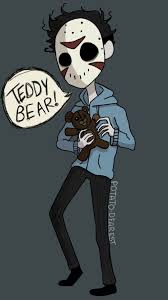 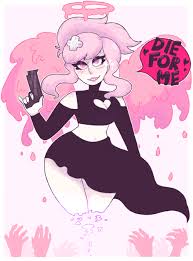 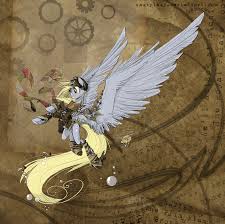 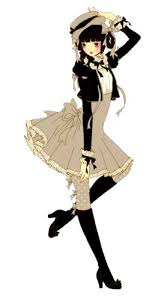 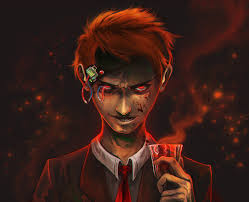 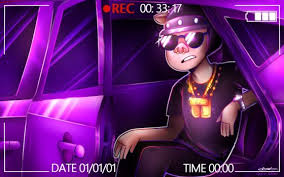 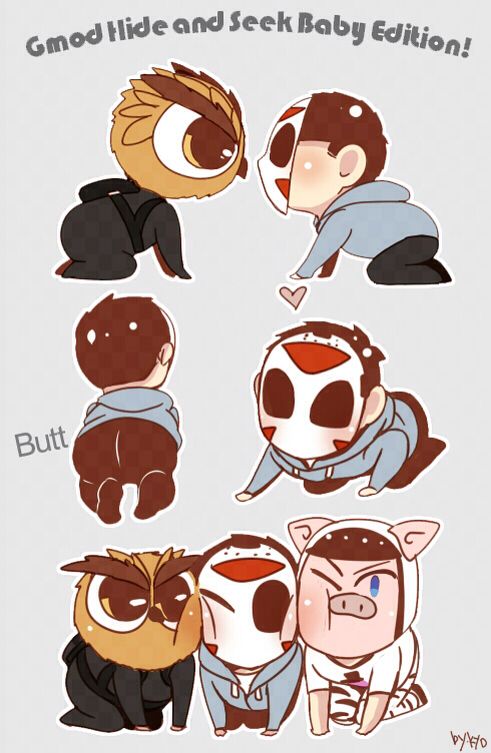 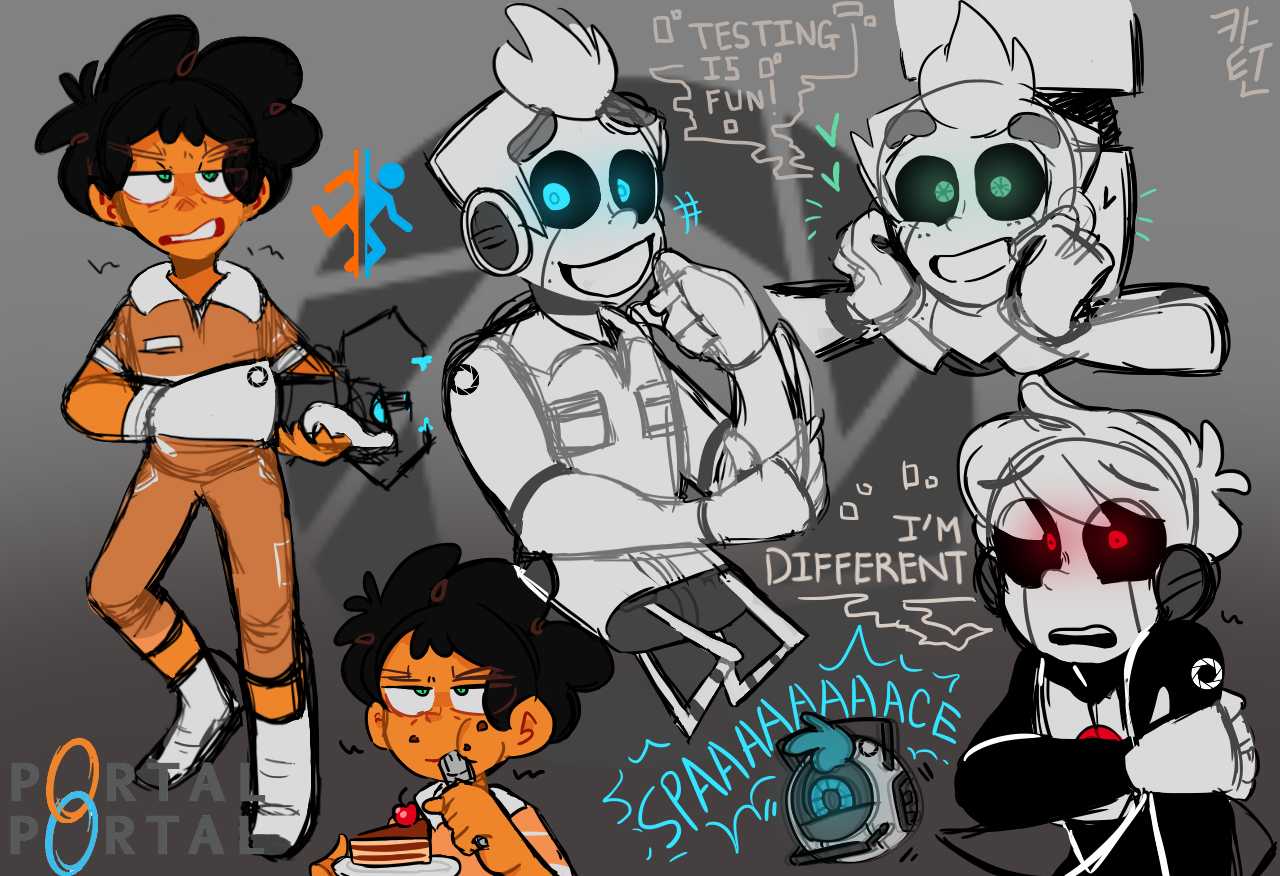 In The Creepy Library → 4 hrs ago Forum: The Gallery
Riley shivered slightly before waking up, confused on why he was so cold. His eyes widened in terror as all he could see around him was pitch blackness. Riley opened his mouth to speak but was quickly interrupted by Virgil's echoey voice. "Hush my love. Don't be afraid for I am still here," Virgil's voice said softly. It felt like something brushed against Riley's face in a calm peaceful way. "You and I will be bound for an eternity," Virgil's voice said calmly, "Though unfortunately, you need to feel pain." Riley carefully reached out into the dark void as he tried to find Virgil. "Please don't be mad at me for what I am going to do," Virgil's voice said, holding back tears. Riley smiled gently and kept silent as the cold darkness practically engulfed him. He felt something grab tightly onto his outstretched arm and he held back cries of pain. "I'm sorry, I have to do this," Virgil's voice said as the grip on Riley's arm tightened. Riley started to feel warm blood drip from his arm and he winced slightly but didn't scream out. The grip on his arm loosened and a coldness rushed into his veins. The darkness vanished and Riley stared at Virgil who was sitting there with tear filled eyes. Riley carefully say up and sighed, a pitch black smoke escaping his mouth with it. He hugged Virgil gently as Virgil broke down into tears.
In Post a random fact about yourself. → 1 day ago Forum: Spam Forum

I have synesthesia.
Not only do days of the week have personalities and color themes, but numbers do too. Music makes me see vivid colors and images, while smells link emotions and sound super strongly.

Now I'm intrigued on what colors Melanie Martinez songs are to you. I don't know why I immediately went to Melanie but I did.
In Post a random fact about yourself. → 11 days ago Forum: Spam Forum

I prefer Monster by Skillet. Also a catchy song.

Roman's first rise up and latest sink down

In The Creepy Library → 16 days ago Forum: The Gallery
Virgil hugged Riley tightly in his sleep. Riley groaned slightly, waking up. "Virgil? What's wrong?" Riley asked softly as Virgil started to cry in his sleep. Riley shook Virgil's shoulder and Virgil woke up bleary-eyed. "T-thank god it was just a nightmare. I wouldn't be able to handle it if you died," Virgil said meekly. Riley hugged his boyfriend tightly and looked up at him. "What happened in the nightmare?" Riley asked gently. Virgil sighed and wiped his eyes. "Angels were hunting us down and you put yourself between me and an angel's sword," Virgil explained softly, "Please don't actually sacrifice yourself like that, Riley, please." Riley dried some of Virgil's tears and smiled gently. "I promise I won't," Riley said before hugging Virgil again.
In Post a random fact about yourself. → 24 days ago Forum: Spam Forum