STATUS: It matters not how fleeting a person's flame may have been. So long as it burned brilliantly - even for the briefest of moments - they will never truly be forgotten. 2 days ago 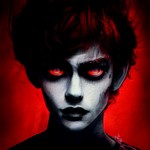 “The Way of Mastery is to break all the rules—but you have to know them perfectly before you can do this; otherwise you are not in a position to transcend them.”
― Aleister Crowley, Magical and Philosophical Commentaries on The Book of the Law

“It is the mark of the mind untrained to take its own processes as valid for all men, and its own judgments for absolute truth.”
― Aleister Crowley, Magical and Philosophical Commentaries on The Book of the Law

“For pure will, unassuaged of purpose, delivered from the lust of result, is every way perfect.”
― Aleister Crowley, The Book of the Law

Also welcome.
In Howdy! :) → 22 hrs ago Forum: Introduce Yourself
Welcome.
In This isn't working out: Part 2 → 3 days ago Forum: Off-Topic Discussion

I hate myself for wanting to know more, but... what?

And a link to the book on Goodreads: Desperate Measures (Stone Barrington #47) by Stuart Woods.
In This isn't working out: Part 2 → 3 days ago Forum: Off-Topic Discussion
Well, assuming I ever get to a second date at all, anything by L. Ron Hubbard. I've seen Battlefield Earth, I don't exactly trust the taste of someone who has the text it was based on. Also, anything from the Sword of Truth series, or just anything from Goodkind past First Law. I'm not exactly a fan of the guy's attitude as a writer, ironic I know, his simping for Ayn Rand, and constant use of rape or borderline rape in his books.

There are ways of handling themes of sexual assault and abuse in stories, but sprinkling them throughout like they're fucking table salt isn't one of them.

Oh and let us not forget the demonic chicken that was pure evil. Beyond some low-tier fanfiction type material, that had to have been the silliest shit I've ever read in any book.

The bird let out a slow chicken cackle. It sounded like a chicken, but in her heart she knew it wasn't. In that instant, she completely understood the concept of a chicken that was not a chicken. This looked like a chicken, like most of the Mud People's chickens. But this was no chicken.

This was evil manifest.
— Soul Of The Fire

EDIT: Correction, I just recalled that one author who wrote a female character as carrying things such as credit cards in her vagina. That was the silliest shit I've ever read.
In peeking into the void → 5 days ago Forum: Introduce Yourself

Imagine using normie in any context.

Also, no.
In peeking into the void → 5 days ago Forum: Introduce Yourself

Poggers in my valentino white bag 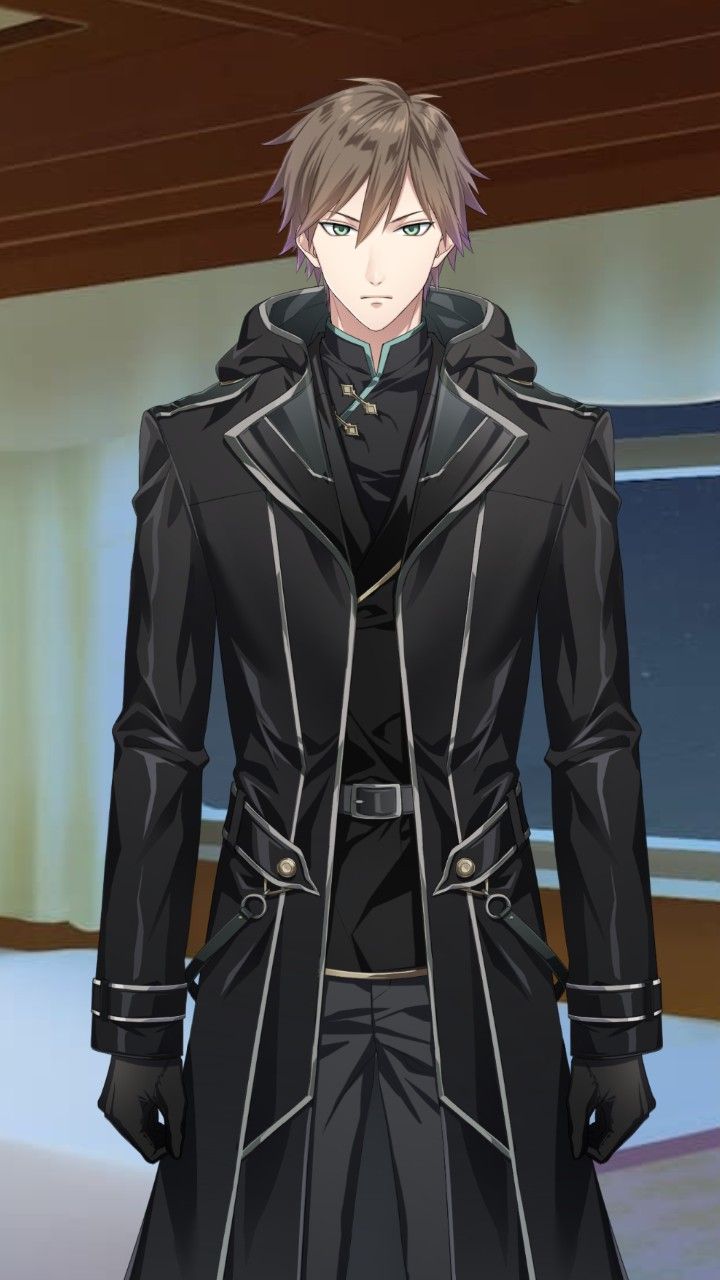 Shapeshifting: As a magus who has gained an incredible amount of control over his own core, Keir is capable of taking on a variety of forms using a variable amount of arcane energy. Animals, insects, and other such creatures are easiest for him to change into, while specific human targets require considerably longer periods of observation. Mainly so Keir can get the finer details of their appearance down, to say nothing of their mannerisms. Finally, it should be noted that Keir cannot shapeshift into any animal on a scale similar to that of an elephant or giraffe.

Biological Immortality: One of the main reasons Keir created his core to begin with was to properly contain and harness the infinite arcane energies whirling within the confines of his homeworld. The very same energies that now radiate throughout his physical form to grant him everlasting life, youth, immunity to disease, and render him incapable of succumbing to the ravages of age. So long as it remains securely buried inside his chest that is. Should it ever be removed however, this effect will cease, although at that point Keir won't be able to make much in the way of protest, seeing how the removal of his core will result in his immediate death since it has become the artificial stand-in for his heart as all cores used by magi inevitably do.

Superhuman Condition: Keir's core also bestows another slew of benefits upon him, albeit ones a tad more physical in this case. Everything from his strength to his senses, reflexes to constitution, and durability to endurance have all been elevated to levels bordering on the superhuman thanks to the presence of his core. Furthermore, his healing factor has been bolstered as well, letting him recover from severe wounds in a matter of minutes and minor ones in a matter of seconds. Keir's regenerative abilities cannot, however, regrow lost limbs or organs as there is nothing there for his body to restore. At best the arcane energies will simply cause the wounds to mend, leaving the formerly occupied space bereft of ruptures or scars, yet empty and decreased in terms of functionality all the same.

Teleportation: Utilizing the energies stored within his core, Keir can translocate himself from one spatial coordinate to the next without crossing the distance in-between. How exactly this works is a mystery even to him, though it appears as thought he simply skips over the areas he would have to physically cross through otherwise, his body disappearing and reappearing in flashes of blue light mingled with warped space. Regarding the limitations of this ability, as there are some, Keir is generally only able to teleport to a location within his line-of-sight. Even then this must be clearly visible, and cannot be a location that is being displayed or projected onto an electrical device, such as a television or phone. Furthermore, he cannot use photographs or digital images as markers to which he may teleport either. Finally, while he may take others with him when he teleports, he cannot take individual pieces. This limits the powers use in combat somewhat, although Keir can more than make up for it by executing a series of short-ranged jumps to evade attacks or throw off his foes.

Elemental Magic: Harnessing the energies from his core, Keir can shape them into various spells or effects that alter the world around him. While the true extent of this power is unknown, as even Keir himself is still plumbing the depths of his own magic, what is known are the four elements he has control over. Those being the traditional ones of fire, water, earth, and air, although it should be noted that each of these categories carries a great deal of variety and versatility in and of themselves. The element of air, for example, not only lets Keir manipulate wind but lightning, and fire covers everything from summoning a small flame to a scorching blast. Additionally, each of these elements can be combined to allow for an even wider range of deadly or useful effects. Two examples of this are fire and earth, wherein fire could be used to superheat a wall of rock in order to convert it into a deadly lava flow, and wind and water, wherein water is frozen into spikes of ice before being combined with veritable gale force winds to create a lethal flesh rending storm.

In Target Earth! [A Monster Marathon] → 1 mo ago Forum: Casual Roleplay
I've been doing some thinking, and since it has become obvious that I no longer derive much enjoyment from RP, I will be leaving all of the one's I am presently in. Not sure when or if I'll come back to it on the Guild or in some other form in the future, but my mind's made up on the matter presently. Also, yes, I am reusing this message but it gets the job done. Granted, I know this shift might seem sudden, but to be entirely honest my interest in collaborative writing has been waning for a while now. It's just taken me this long to accept and do something about it. Anyway, apologies for leaving Edgar hanging like this, but many thanks for letting me participate. Best of luck with the roleplay.
In Crossover Town → 1 mo ago Forum: Free Roleplay
Zyx paused midstride, snapping his fingers with an annoyed sigh as he looked back at Jesse.

"Shit, I hate to do this, but I just remembered I had a previous engagement that I need to see to. Listen, don't worry about the cult, I'll just take care of them further along in the timeline before I leave."