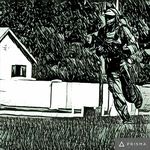 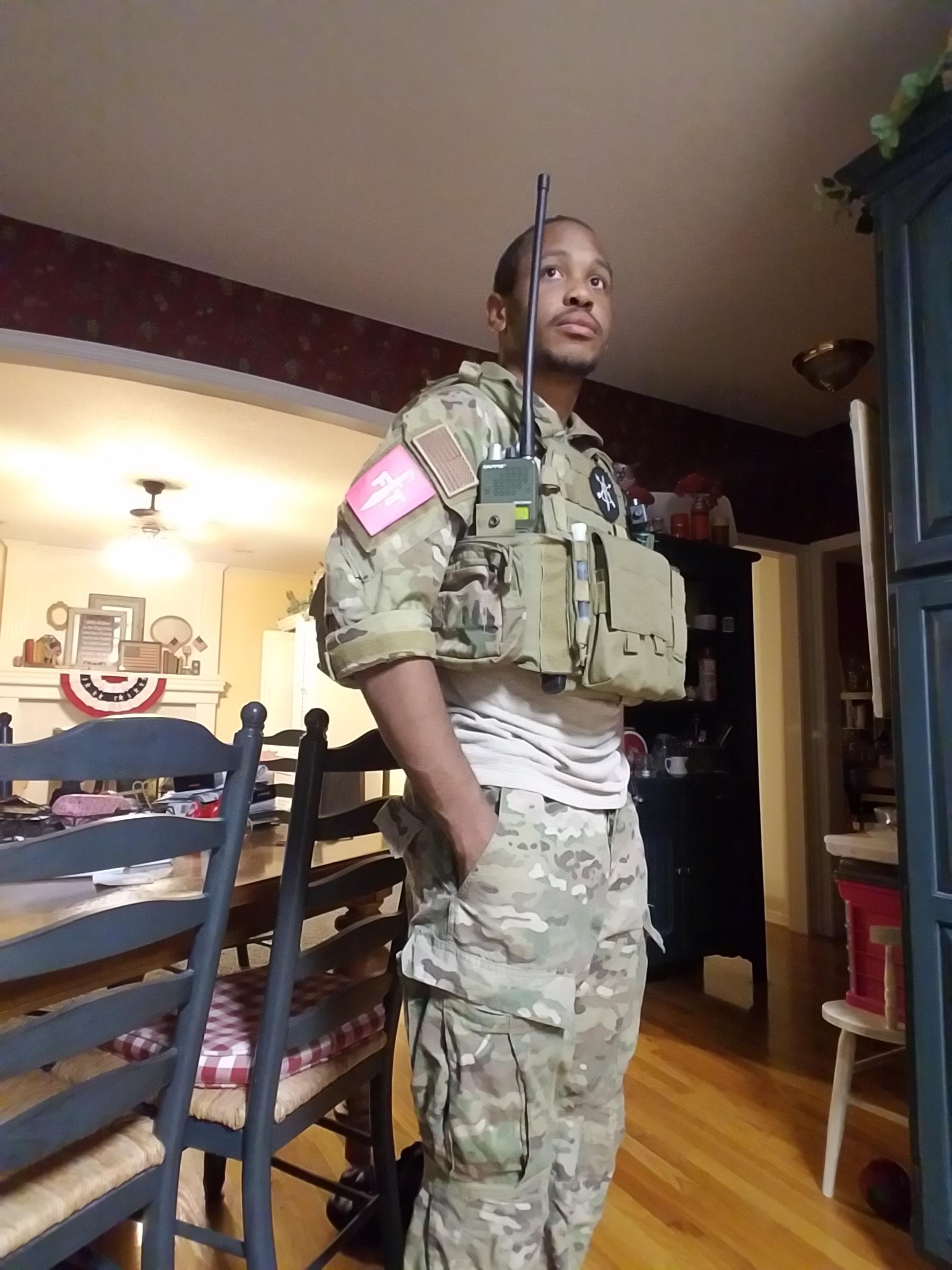 Brief Background: Kirby is a Kansas City native, born two an Army Combat Medic and Infantryman. From a young age, he knew exactly what he wanted be be in life: just like Mom and Dad. Unfortunately, his father went on tour during the early years of the Iraqi Freedom, and never returned home. Life went on, and his mother did the best to raise her son. Keeping him involved in school and sports, and keeping the boy as far away from the streets as she could. While a few of his friends were involved in gangs, he stayed out of that side of life, signing up for the Army as soon as he graduated at 17. He shipped out for basic the day after his graduation, leaving the first chapter of his life behind.

Basic training, like childhood, was rough at first, but he soon adjusted. For awhile it seemed like he was going to get through with little difficulty. Then while at the range, a negligent discharge from another private hit Kirby in his leg, missing his femoral artery by milimeters. The injury, while nonfatal, did cut his career with the Army drastically short. Sent home devestated, while still recovering, he decided this wasn't going to be the end of his military career. As soon as he turned 19, nearly two years after the incident, he sucessfully managed to enlist in the US Air Force.

Different enviroment, same routine, Kirby used his prior experience to excell in BMT both academically and physically. Upon completion of training, he went through Indoc at Lackland AFB to begin the nearly two years of training to become a Combat Controller. His training further continued with JTAC School at Nellis AFB, allowing him to not only control air assets, but also be utilize aircraft in a CAS capacity. His first tour utilized the latter when deployed in Afghanistan with the ODAs, and later when deployed with SEALs and other Speical Operations in Iraq and Syria.