It has been fifteen years since the rise of the evil GALACTIC EMPIRE. The galaxy lays within its crushing fist with no opposition.

The capital world of CORUSCANT is the center of the galaxy, the wealthy and powerful thriving on the surface. 2000 levels from the planet core, below the surface is the UNDERCITY. An anarchy filled place of crime and violence.

As the Imperials rule, the people suffer. Those unlucky enough to find themselves in in the underworld must fight every single day to survive.... 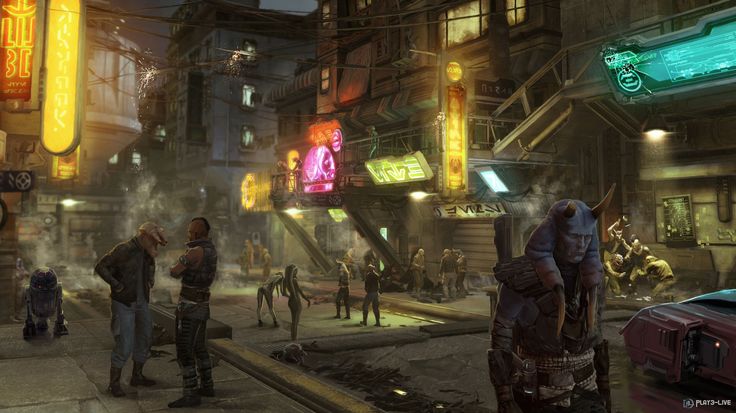 The Undercity is a crime-ridden place, a far cry from its dazzling surface. It is a place where one can get lost, becoming another seedy face in the crowd. Illegal merchandise of all kinds can be found within it. Gangs fight over the streets, the promise of riches and a getaway from their miserable lives is too much for many. The massive ventilation shaft is the sole entrance to the level, located in the northern most part of the undercity.

The police force is underfunded and rift with corruption. The Empire has no true presence down here, though if one is to believe the rumors their eyes are never far from it. The undercity is enormous in its scale, it is recommended to stay within its walls. It is the only lighted area on the entire level, massive fans keeping the air breathable. Criminals fill the streets, though good people do live there too. Many have just been thrust into a terrible situation by more terrible consequences. Bounty hunters, smugglers, mercenaries and assassins are a common sight, there is money to made by shaking the right hands. Life can be made for those that wish to make it. 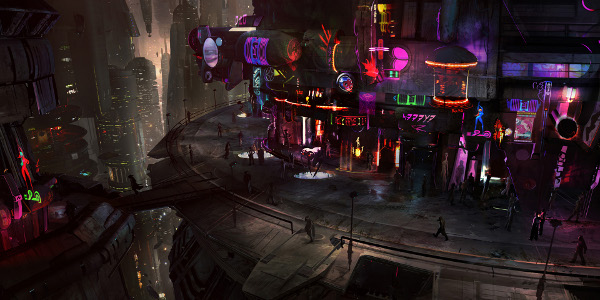 This is a reboot of one of my roleplayers from several years ago with some updates and changes. Any returning players are more than welcome, as well as any and all newcomers! I intend for this to be the sort of RP which never closes its applications. There's room for many people in it. My only requirements are that you are eager to write, open to collaborating with others and interested in building a vibrant, enthralling story with me! 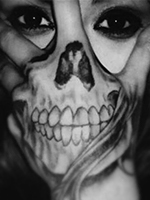 719 posts
in 738 days
Seen 1 day ago
While I'm not a huge SW fan, I am so in love with this aesthetic, which satisfies my love of the dystopian society and a cyberpunk atmosphere. I still need to submit my actual character for approval, but I think they will fit in nicely...
Hidden 11 mos ago Post by Heat
Raw —
OP

While I'm not a huge SW fan, I am so in love with this aesthetic, which satisfies my love of the dystopian society and a cyberpunk atmosphere. I still need to submit my actual character for approval, but I think they will fit in nicely...

I am aiming for something that’s more gritty cyberpunk influenced than anything. Welcome aboard

2523 posts
in 2557 days
Seen 9 hrs ago
Bio
A CS template will be up soon for people to help brainstorm and create character. I am gonna start working on the OOC afterwards!
1x Thank

442 posts
in 539 days
Seen 4 mos ago
Arena:
0 / 0 / 0
I am interested. I'm slowly working on a character for PW and this would give me practice. My posts can be as mild as 3 or 4 paragraphs including (or not including) dialogue breaks. I have some SW knowledge. Don't know much about cyberpunk.
1x Like

OOC will be up tonight.
Hidden 11 mos ago Post by Heat
Raw —
OP

2523 posts
in 2557 days
Seen 9 hrs ago
Bio
The OOC is live! Still plan to add to it but I want you guys to be able to read it over and really start on character sheets. 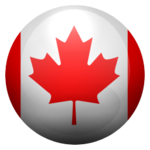 9 posts
in 1111 days
Seen 7 mos ago
Bio
If this is still open, I would love to get into something like this. I'm in the midst of creating a character for this, so hopefully there is room!
1x Like