Another student went missing today. She was last seen by her classmates at a late night study hall before she returned to her dorm, allegedly. The school officials stick by their statement that she was witnessed getting into a car with a man she met online. However, her friends insist that she was never talking to anyone, and that she would never do something so reckless. It seems that Vinehurst is keeping it's tradition of losing track of two students every semester. Each time, it's a new excuse. Could there be something more sinister lurking beneath the surface of this prestigious high school? 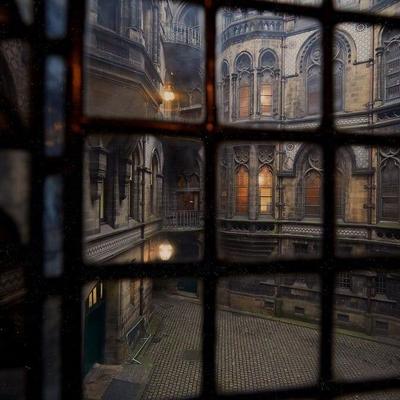 Vinehurst is one of the oldest and most revered schools in London. It's rich history has seen many students go on to accomplish great things. To the students, however, rumors abound. Why is it that two students go missing every semester without fail? Who will be next? Who's behind it? Could it really just be careless kids? Why hasn't this been investigated? While our students go about their daily lives, darkness lurks just around the corner. Can they solve the mystery before they turn up missing next? 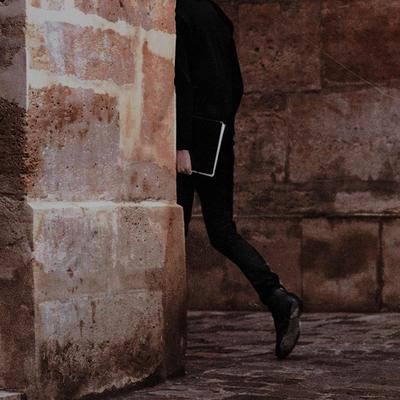 1: Please no powers. These students are just normal humans.

2: Students will be within the high school age range.

3: Vinehurst is a boarding school, so be sure to accommodate that within your bios. You may have roommates, or your student may room alone. Vinehurst is very old, and therefore it's dorms aren't particularly standard. Feel free to post pics of your student's dorm. After all, this is an RP named after an aesthetic.

4: Pets aren't allowed per school rules. But what are rules if not to be broken?

5: Boys are not allowed in girl's dorms, or vise versa. But it's only a rule if they don't get caught!

6: School uniforms must be worn when attending class. In their own free time, students can wear whatever they want, so long as it follows school dress code. Dress code is your typical high school nonsense: No shoulders, no short skirts, no baggy or holey clothes, no crazy piercings. 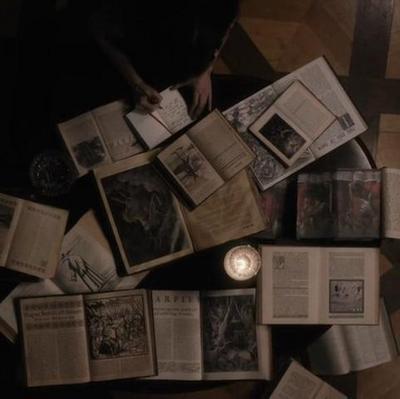 I'd like at least one more person to join before we start! This will be a very "jump in" friendly story, so adding characters to the roster as we go shouldn't be too difficult.
Hidden 2 mos ago Post by Metronome
Raw —
GM

Ghost Note The song is a face / is a mountain

Ghost Note
The song is a face
is a mountain

Cool! Let me know if you have questions
Hidden 2 mos ago Post by Beetlejuice96
Raw —

Member Online
Beetlejuice96
832 posts
in 75 days
Online
So...are there uniforms or is the school pretty relaxed about it?
Hidden 1 mo ago Post by Metronome
Raw —
GM

Ok so I found some pics for uniforms. They'd wear these to classes, but they'd wear regular clothes in their freetime. Which do you like best? 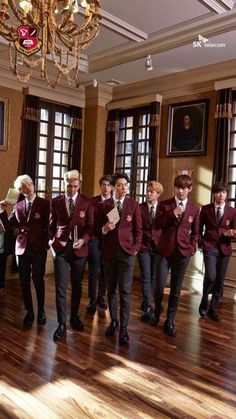 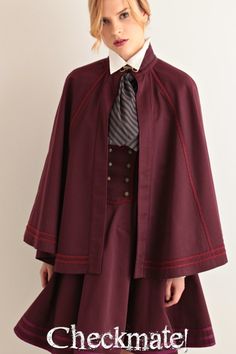 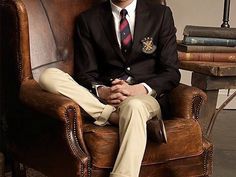 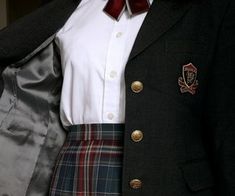 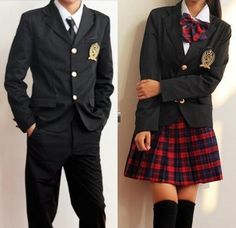 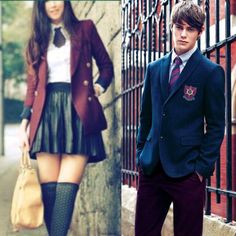 Member Online
Beetlejuice96
832 posts
in 75 days
Online
I like the maroon and black.
Hidden 1 mo ago Post by Metronome
Raw —
GM

Cool. I'll add it to the main post somewhere when I get a chance today
Hidden 1 mo ago Post by Amethyst
Raw —

7 hrs ago
oooooh! Mark me down as interested pls. I'm drowning in schoolwork this week but I'll work on a sheet as soon as I can!
Hidden 1 mo ago Post by Metronome
Raw —
GM

Sure! Take as long as you need!
Hidden 1 mo ago Post by Metronome
Raw —
GM