1962 posts
in 1437 days
Seen 22 min ago
So I wanted to do Werewolf RP. The story would be a young male werewolf next in line to Be Alpha of the black Mountain Pack, had his 18th birthday where now he can shift into his wolf form and being looking for his Mate (luna). This will take place in High school since they will be seniors. The high school is on pack lands and only wolves can go there.

When a werewolf is 18 they have the capabilities to communicate with their wolf and when they shift the wolf takes over (so that can be a totally different personality then the person itself, if you want, the wolf is an extension of the shifter). So the story can have the high school drama in it which should make it interesting and the fact that one of the wolves would be his mate. THe soon to be alpha is good looking with a toned body that girls would drool over or want to be with, the alpha to be would be exuding confidence and power. being next in line he would already have his beta and gamma choosen.

would I have any takers, we can either do a board or move it to a group private RP~

PACK POSITIONS:
Alpha/Luna-leaders.Luna is the heart of the pack help others and welcoming of guests and new arrivals in the pack. Alpha male brute strength, makes the harder choices of war and peace with neighboring packs
Beta male/Female- second in command to the Alpha helps with training warriors. Beta female helps the Luna with her duties from time to time but assists mostly with her mate and the warriors and money of the pack
Gamma male/Female- Thrid in charge if Alpha and Beta are not available to do run the pack. Advisors for war strategies along with Beta. They take care of schedules of the workers in the pack. Gamma Female also helps watch after the pups
Hidden 1 yr ago Post by Vampiretwilight
Raw —

pack position: currently a potential beta female but that could change.

personality: She can be generally nice, but do not cross her lest that change. She can be tough when she needs to be and respects those who deserve it.

background:
She was raised around the Alpha to be, but was not around him often enough to get to know him when they were young. However, she hopes for that to change now that she is older. If her current status remained, she would have to serve whomever he chose for a mate. Anyway, she worked hard in order to earn the respect of her pack. She wants a mate and cubs of her own someday.

A semi-strong looking big female wolf. Dark brown fur. Eyes in similar color to her human ones. A patch of white fur around her chest. Pointed ears. Sharp fangs and claws. Looks like a fast runner. Can blend in with trees and moss and such. Gentle looking snout. Fluffy fur.
1x Like

1962 posts
in 1437 days
Seen 22 min ago
yes except for the position. The alpha chooses the Beta and Gamma of the pack, that beta and gamma will find their mate much like the alpha finds his, So suggestion would be making your character the daughter of the current beta so she is still a high ranking wolf of the pack. Since the pack hasn't been given to the young alpha yet.
Hidden 1 yr ago Post by underworldqueen
Raw —
GM

1962 posts
in 1437 days
Seen 22 min ago
the pack is still being run by the current Alpha and Luna which is his (soon to be alphas) parents.
Hidden 1 yr ago Post by underworldqueen
Raw —
GM

1962 posts
in 1437 days
Seen 22 min ago
She could be brothers with the beta to be if you wanted to do it that way too. He would of course be best friends with the "new" alpha. its up to you though how you want to play it.
Hidden 1 yr ago → 1 yr ago Post by underworldqueen
Raw —
GM 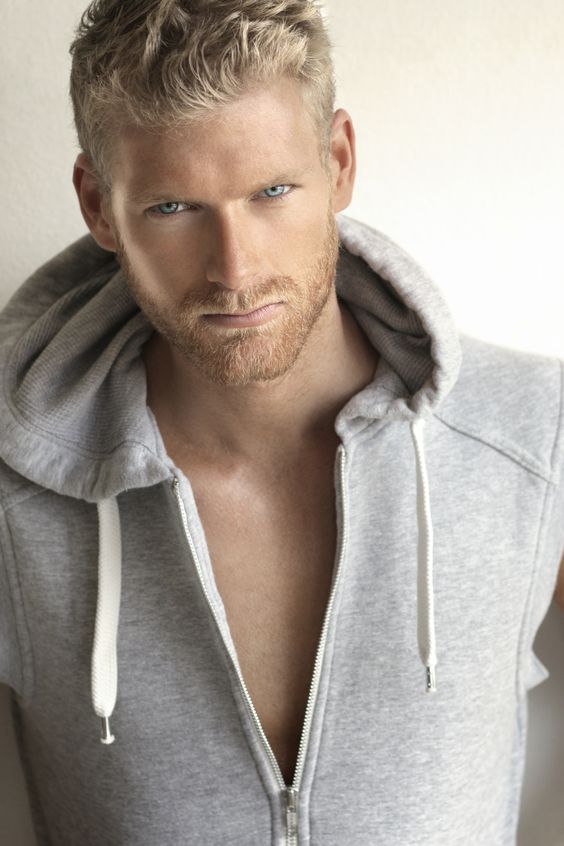 Personality: Can come off as uncaring and materialistic to those that dont really know him. He is strong oozes that Alpha Power. He plays the "playboy" well.

Background: He is the oldest of the 3 children of his parents the current Alphas of the Black Mountain Pack. He has been groomed at the age of 5 to become the alpha of the pack while his siblings were able to have more normal lives. He lives in the Pack house with his family on the top floor, and the beta and gamma families living both on the second floor (they live on different wings). The house shares common areas like kitchen, dining and living room and a gym. Noah turned 18 years old almost 2 months ago and only shifted a month ago, being able to start communicating with his wolf Aries.

Wolf Description: His wolf is all black except of a patch of tan on each of his ears. His eyes are still the Ice blue that Noah has but in his human state his wolf can surface to gain control without shifting and his eyes if angered can go icy blue to black.
Hidden 1 yr ago Post by Vampiretwilight
Raw —

16745 posts
in 1092 days
Online
Bio 1 hr ago
@underworldqueen
ok, I changed her position to potential beta. does that work?
Hidden 1 yr ago Post by underworldqueen
Raw —
GM 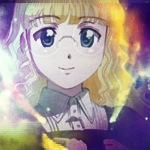 Did I need to post my CS here before putting it in the CS tab?
Hidden 1 yr ago Post by underworldqueen
Raw —
GM

16745 posts
in 1092 days
Online
Bio 1 hr ago
I wonder when we will have enough players to start. -shrugs-
Hidden 12 mos ago Post by underworldqueen
Raw —
GM

1962 posts
in 1437 days
Seen 22 min ago
Senior year is starting in a few weeks and Noah was returning home after being sent away for the summer by his Alpha parents. He left town with his 2 best friends. They left before Noah's 18th birthday at the end of their Junior year. He was happy to be coming home and having a birthday party that he missed throwing. He was 18 yrs old after all, old enough to shift, meet his wolf, take over the pack and hopefully meet his mate. Being gone all summer he missed out on a lot of things, but his parents sent him and his friends away for training.
↑ Top