Member Seen 5 yrs ago
So Boerd
2579 posts
in 2253 days
Seen 5 yrs ago
'Tis a damn tough life, full of toil and strife,
We interthreads undergo.
And we don't give a damn, when the day is done,
How hard the winds did blow,
'Cause we're homeward bound from the Casual round with a good ship taut and free.
And we won't give a damn when we drink our rum with the girls of good ol' Free!

Welcome to the main thread for the interthread pirates! Join us as we sail the Forums raiding and gallavanting on the good ship Plot Device in search of the most precious materials in all the Five Forums: Phlebtonium. I, our GM/Captain, will contact the GMs of dead threads and ask for their permission to raid. Ideally, this will restart the threads, but if not, that's fine.

Rules:
~You have to be fine with losing. Most often, if a thread restarts, we will fight the players, probably lose, and then leave.
~I will make sure the GM of the thread understands that we won't be killed against our will, but all that happens to us within reason will be up to his discretion. We can always leave if he won't play nice.
~Tropes and Cliches are strongly encouraged. Feel fred to reuse characters from other threads.
~Since we may raid Free, keep your characters cleaner than you otherwise might. There is no shortage of under 12 year olds over there.
~Post length is to the standards of the forums we raid. That means I expect Advanced quality in here and on CSs, but if we go to Casual, feel free to lighten up a bit. 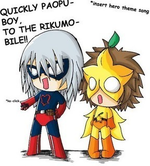 Appearance:
http://www.hdwallpapersdownload.info/renji-abarai-bleach-hd-wallpaper
Side notes: He frequently goes shirtless, proudly revealing his tattoos. He also wields a pair of pirate swords and wears a bandana to cover a scar on the left corner of his forehead.

Tropes filled: Guy who is violent but is also capable of being nice at times.... Guy who can take sword slashes and related injuries without falling to the ground like in real life... Guy who's spiky hair never gets messed up even if he falls in water... He who can drink lots of alcohol without liver damage etc :P

Personality: Wild, cocky, brutal... he wants attention. He does have a more quieter side to him, although that's only when he's alone and looking out at sea. Prefers to hang out with the guys. Girls to him are pretty, but they can get annoying and whiny. Guys are more easier to be with because, well, it's all cool.

History: Mark first stowed away on a supply vessel, hoping for a free ride to god knows where. He gorged himself on the food and rum, but drank too much and passed out. When Mark woke up in ropes, he found that the ship was attacked by the GM/Captain. Being promised a share of the loot and food, he swore his allegiance.

Sorry things are a bit sketchy at the moment... I think I would have more details if there's more context. I can change Mark as needed.
Hidden 6 yrs ago Post by So Boerd
Raw —
GM

Member Seen 5 yrs ago
So Boerd
2579 posts
in 2253 days
Seen 5 yrs ago
I intend to handle the finer points democratically, for example, what kind of boat, how the interthread world physically appears to our sailors, etc.
Hidden 6 yrs ago Post by The book of bad juju
Raw —

Appearance: Big, burly, and tanned, Marshall is a man's man through and through.

Personality: Marshall is boisterous, loud, and cheerful. He comes from Upper-middle class origins, but he's lost contact with his family due to shenanigans. He prefers to think of his crew as a family, to whom he's very close. Marshall has motor mouth tendancies, and tends to drown people under speech.

(Bleh, i completely forgot about all this. Sorry about having an incomplete charsheet.)
Hidden 6 yrs ago Post by Keyguyperson
Raw — 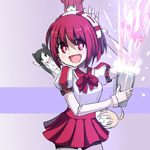 3557 posts
in 2266 days
Seen 2 hrs ago
Bio
I may join this, but I'll have to flesh out my character first, as so far they have only appeared when I decide to tear apart the fourth wall.
Also, this is the best idea I have ever seen.
Hidden 6 yrs ago Post by Cryptiic
Raw —

Gender: Err.... Male by default, until proven otherwise?
Those robes make it quite hard to tell, to be perfectly honest...

Role Aboard: Being mysterious, providing cryptic, pretentious double talk and spouting enigmatic foreshadowing which could mean anything.
(Seriously, did anyone even actually hire that guy, or did he just show up out of nowhere?)

Tropes filled:
+ Mysterious Stranger
+ Sinister Silhouette
+ Cryptic Conversation
+ The Faceless
+ Dramatic Wind
+ Cape Swish
+ Black Cloak and Badass Long Robes (Obviously...)
[Amongst others. Some say that he even wears a trench coat underneath that cloak...]

Personality: Mysterious. Hobbies include: Standing ominously on top of lampposts, saying enigmatic statements like "It has begun", "The unravelling is upon us" or "Everything is going according to plan", and looking forebodingly at other people while they sleep. Comes with his own ominous background music and weather effects. Internal monologues not included.

History: He showed up on the ship one day, and everyone just assumed he was supposed to be there for some reason and were too awkward to confront him about it, so I guess he's part of the crew now?
Hidden 6 yrs ago Post by SilverRain
Raw —

In other new, here's something interesting I came across: 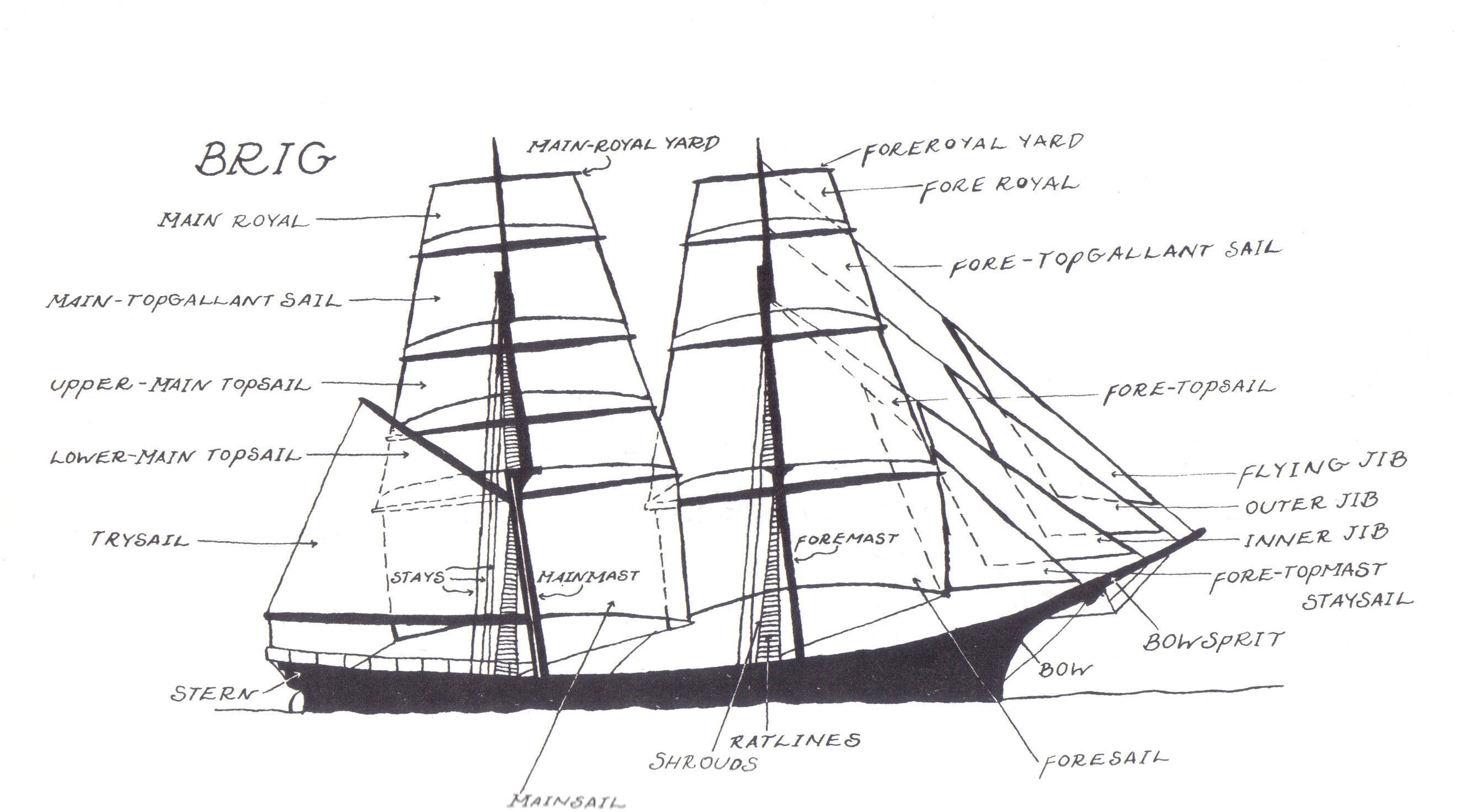 Member Seen 1 yr ago
Joegreenbeen
Head to the Sky 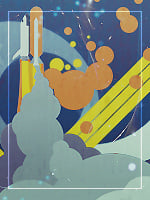