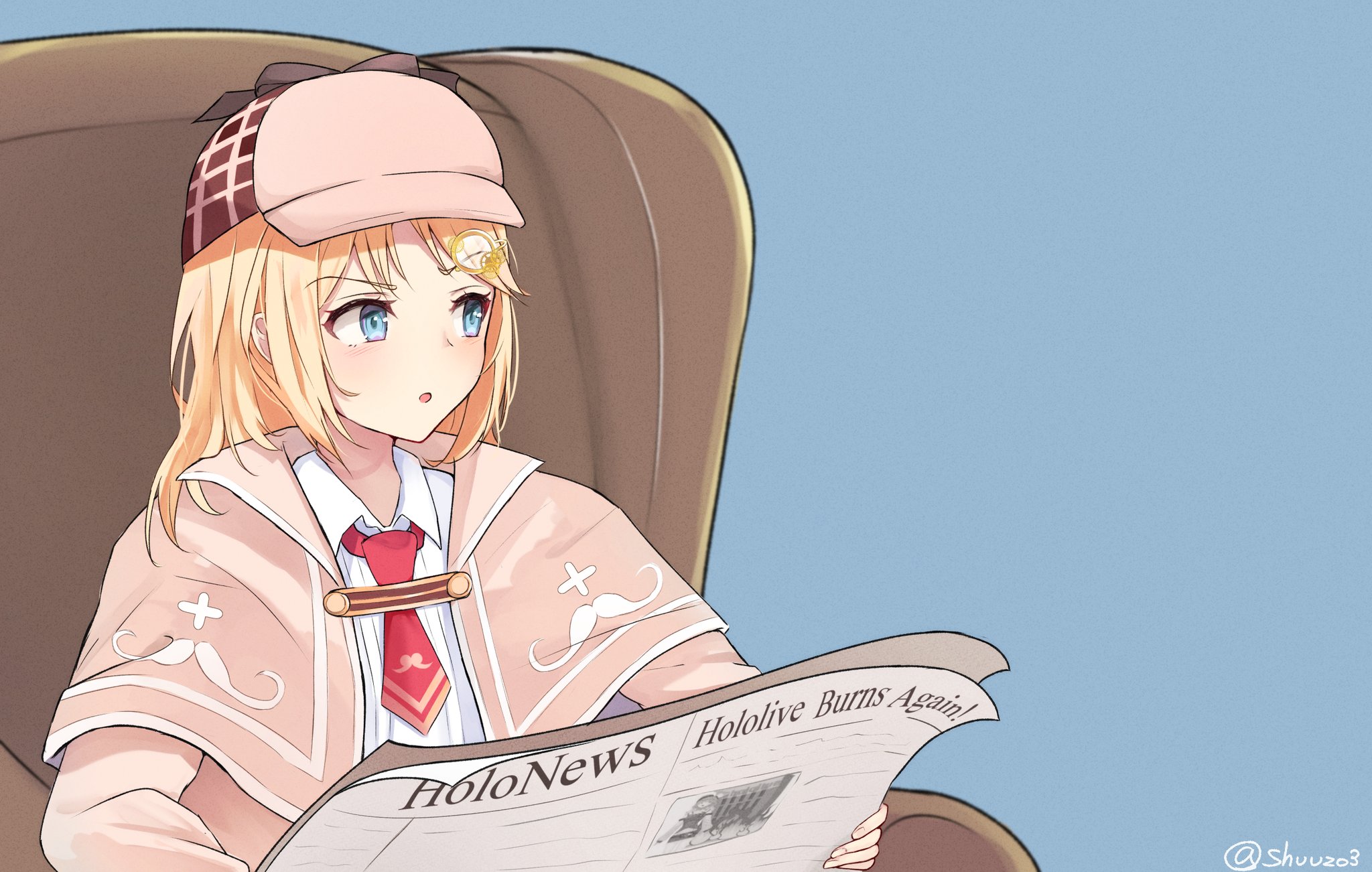 I understand.
In Living Life as a Monster doesn't Sound that Bad - Another Isekai RP → 23 days ago Forum: Casual Interest Checks 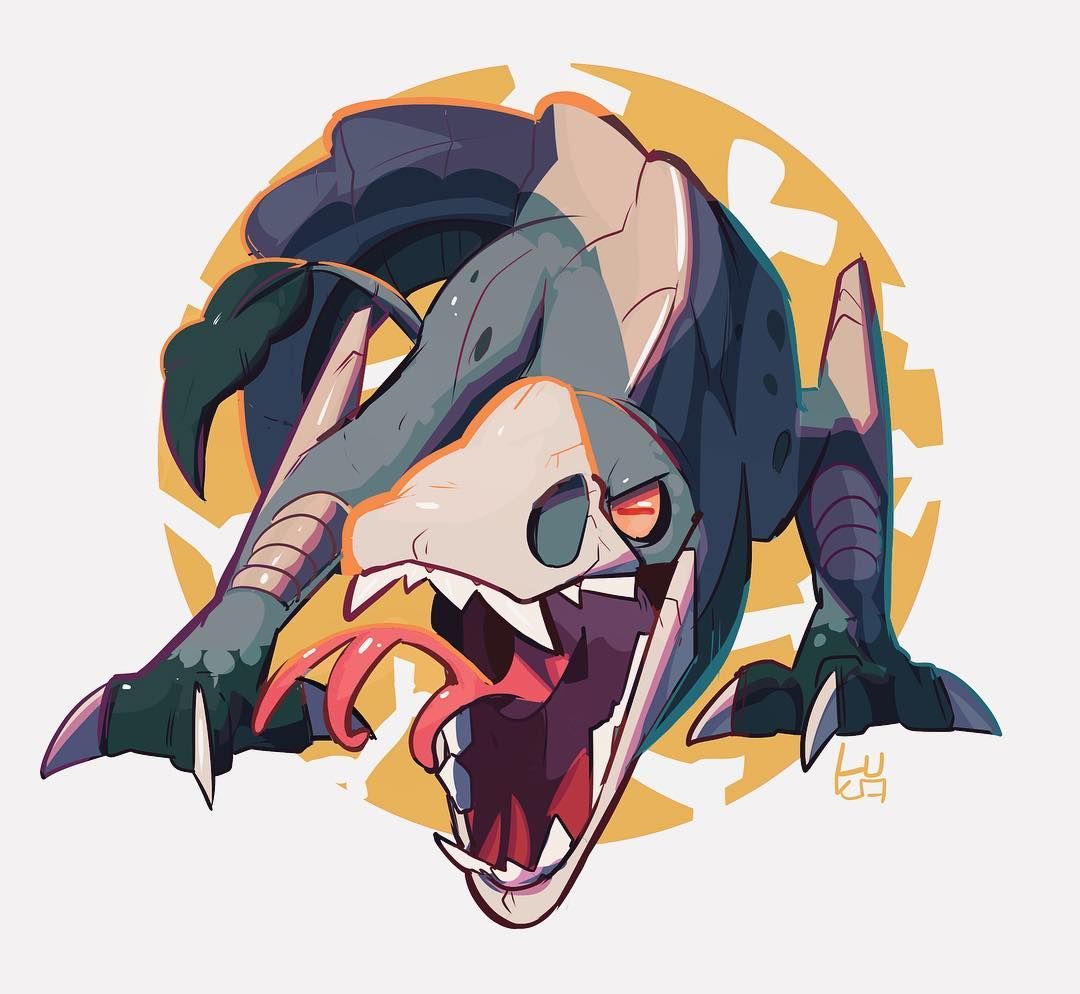 Name: Gearchor (though he'll probably accept most variations of "crunch")
Race: Lesser Totenkopf Lindwyrm
Gender: Male
Physical Description: A small reptile (roughly 6 feet/2 meters from snout to tail) distantly related to dragons, the Lesser Totenkopf Lindwyrm is a carnivore known for its large appetite. Gearchor himself is slightly smaller than the norm, with a distinctive set of scars on his right forelimb.
Personality: While Lesser Totenkopf Lindwyrms are by no means stupid monsters, Gearchor shows an intelligence and curiosity not normally seen in his species, particularly humans and other races. He'll often follow them at a distance and listen in on them, and may even sneak into their camps to examine their belongings.
History: In his past life, Geachor came from a broken family. His mother left when he was young, and his father fell into a depression fueled by alcohol. So he did his best to raise himself and his little sister. However, during one of his father's benders, he became violent and started beating his children. While Geachor protected his sister while the police were on their way, he later died of his injuries.

I’m guessing we all have to come up to the fountain?

Umiko was thoroughly freaked out now. Whoever this girl was, she sounded distressed. "I should call the police," she decided. She pulled out her cell phone, and frowned. The battery was down to five percent. But it would have to do. Umiko started dialing 110, but stopped when she something out of the corner of her eye.

A few dozen meters away was a pond and fountain. She'd passed it maybe a hundred times before. However, there was something there that was abnormal: a bright, glowing light. Smaller than a football, and roughly spherical in shape. But what was even odder was that it seemed to be radiating a kind of energy; on closer inspection, Umiko could see holographic 1s and 0s emulating from the light like a fog.