27 days ago
Sorry if I've been distant. Still doing final arrangements for multiple deaths over the past six months. (Grandmother, Co-worker, and Scoutmaster). Last one involves rcvry of legal docs for 140 ppl.
2 mos ago
Seems we finally got everybody back from our COVID outbreak... just in time for overtime to start up.... yay.
2 mos ago
Mandatory COVID precautions at work be like: youtube.com/watch?v=hkaBT-u… . Optional precautions are where it's at, tho.
6 mos ago
So apparently I have such an overwhelmingly charming personality with such an infectious smile it actually hurts. youtu.be/FeM8HFjmqdE?t=780
2 likes
6 mos ago
Milk before cookie!

-There will be delays in replies. Largely due to working overtime, voluntary obligations; other RPs and online-things may compete for my attention.

'Bout me:
Started RPing (badly) back in '05, mostly doing nation-RPs with an emphasis on technology and strategy, later edging out to character-espionage and military-tactics before doing "less serious" character roleplays that were outside of the 2005-2008 continuity.

That's when I went to Dead-Frontier, and found the RP community there, joined a clan, did some pretty good roleplays and pretty much loosened-up my online-personality. When the clan-leader decided to move her RPs here, most of the clan followed.

Took a course in technical-writing back in '08, so now I may sometimes use the semicolon correctly.

In 2010 I dusted off the old nation-RP continuity I had, doing a few hetelia-esque RP-shenanigans there..

RP-Habbits: I tend to geek-out on little technical-details, and sometimes infer how those details would impact the background of the roleplay. Great for world-building, not so great when you had a perfectly good plotline and I just MacGyver it off the rails (though I usually er to the side of amusement, sometimes it creates very grim side-stories).

Banned for making me feel like I need to repurpose an old meme-song in new and entertaining ways to keep up with you young'ns.
In Ban the Person above you → 1 mo ago Forum: Spam Forum
Banned because this thread is a thing again, I guess. 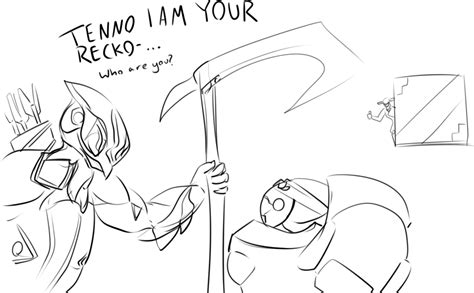