STATUS: Duct Tape can't fix stupid... but it muffles the sound. 3 yrs ago


I'm probably going to be one of the older members of this site. I've been roleplaying since Dungeons & Dragons had a Saturday morning cartoon on television. Yeah, I'm that old. I've been roleplaying online since 2001. I started in Yahoo chat rooms, and then around 2011 I was introduced to online forum roleplay. I tend to favor forum roleplay with multiple players than one-on-one games.

By this site's definition I am a Casual roleplayer as I may type anywhere from a few lines to a paragraph or two. It really depends on the game and the scene at the time. I tend to type less when my character is in a friendly conversation with another. Occasionally I may write three, four, or five paragraphs if so inspired.

I enjoy multiple settings with Modern/Slice of Life, Supernatural/Horror, Fantasy, and Superhero-themed being my faves.


Outside of roleplaying I enjoy television and movies, expanding my songs list on Spotify, and since last year, for better or worse, I've been watching a decent amount of cable news. I enjoy watching WWE, Supernatural, Arrow, The Flash, and The Daily Show. Animes I've enjoyed have been Attack on Titan, Fullmetal Alchemist, Parasyte: the Maxim, Tokyo Ghoul, and Sailor Moon (haven't seen the entire series). When it comes to music I'm mainly into Rock yet I will also listen to some Metal and Pop, and I'm a fan of 80's music.

I used to be really into comic books, but with today's prices a may just pick up the occasional graphic novel here and there. I'm more knowledgeable about Marvel characters than I am DC I believe. My favorite superhero is Spider-Man. Other characters I like are: Batman, the original New Warriors team, the original Thunderbolts team, the original Young Avengers team, and Young Justice (both the comic & the animated series).

In Modern Tales of Might and Mayhem → 14 days ago Forum: Casual Roleplay

Atlantanium
comparable to Vibranium of the DC Universe, 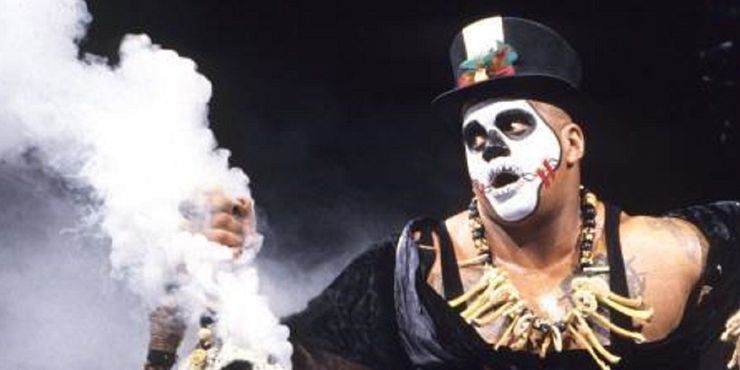 Might go with Hedone.
In DC Universe: Genesis - Justice For All → 1 mo ago Forum: Casual Roleplay
I can see a Green Lantern spinoff game taking place before the original game gets up and running. Edit- fixed (I hope)
In DC Universe: Genesis - Justice For All → 1 mo ago Forum: Casual Roleplay 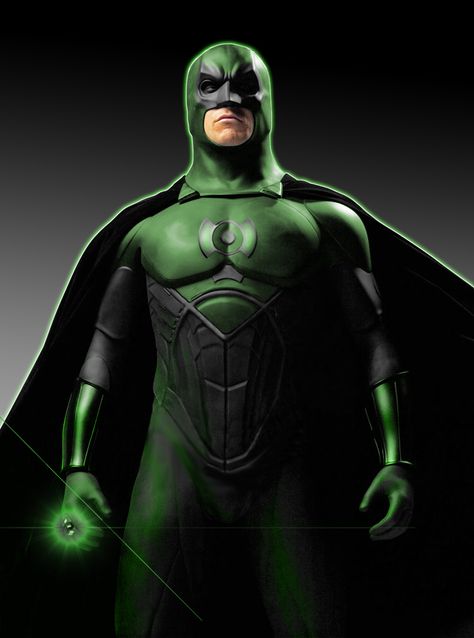 I mean please feel free to try and contest me! I'd love to see what you have planned!

I've said it before in another game: I know better than to challenge any of you when it comes to writing.

I gotta another character to write up.
In Titans: A DC Comics Roleplay → 12 mos ago Forum: Casual Roleplay

I'll finish this up tomorrow morning!