Superheroes will literally fight intergalactic warlords before admitting they should go to therapy, let alone actually go to therapy. 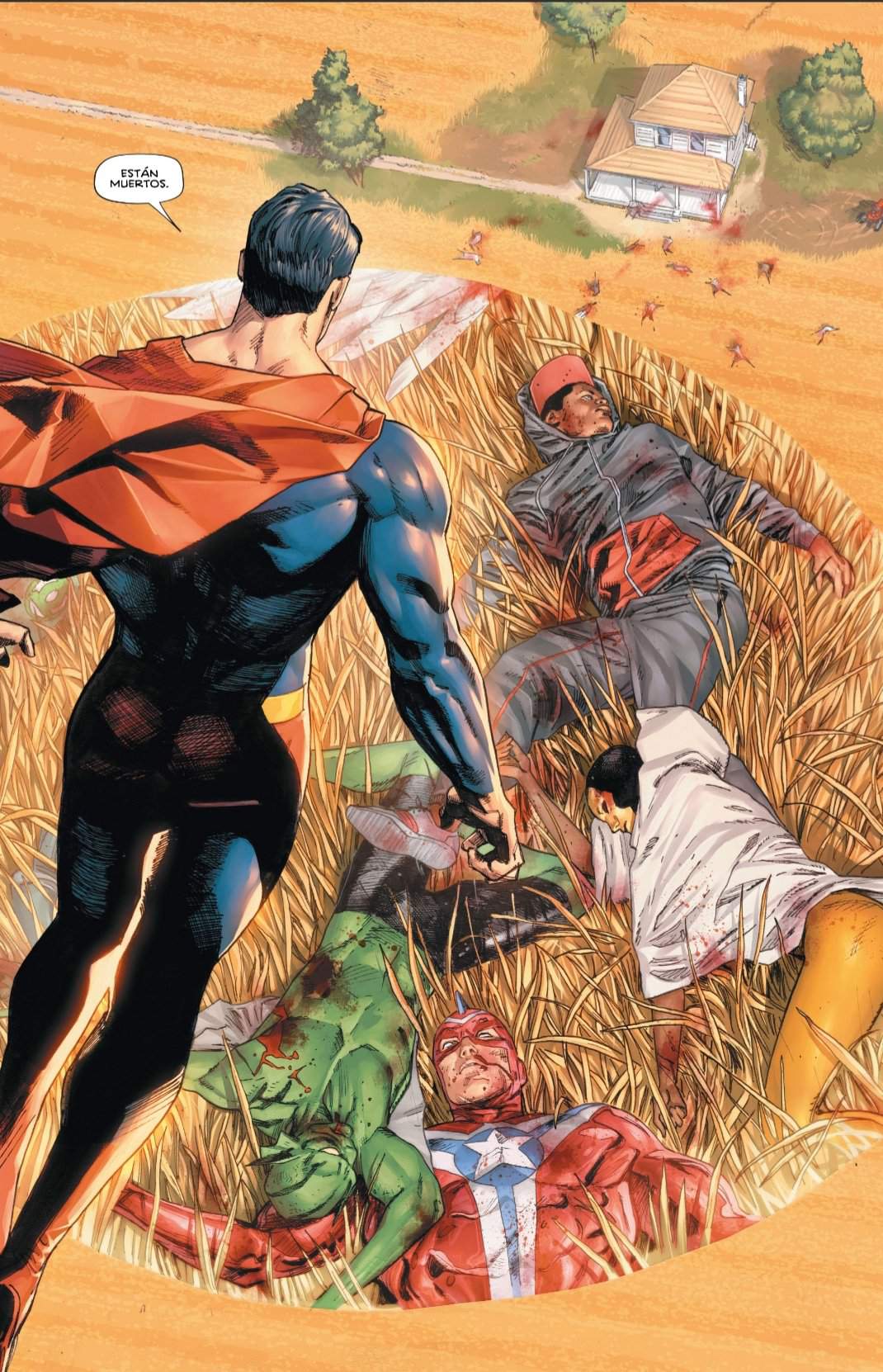 "My fellow Americans, today is a hard day. Four years ago, to this day. An alien by the name of Despero attacked the headquarters of the Justice League, right here. In our nation's capital. When the dust settled, and the heroes went home to lick their wounds we, the people, were left to once again to tidy up the mess of the Superman and the so called superheroes. In my tenure as CEO of LexCorp I did all I could to help restore the Metro-area to what it once was, and as President I have spent my time trying to limit the access, abilities and destruction caused by the meta-human.

In these troubling times it is more important than ever to look out and care for one another and just know that we are here for you, the people and are doing everything possible to make this world, a safer place.-

The TV in Kieran's dorm room would explode mid-broadcast and his eyes would glow a faint red before a knock was heard at his door. The young Kryptonian sped over to his nightstand where he kept his pair of glasses and sped back to his bed just as the door to his room began to open. Kieran quickly put them on and pretended to read a book as his friend Brooke Baker ran inside.

"Kieran are you okay?" She asked frantically before scanning the room. "I heard an explosion." She was the floor's RA but they became close after he came home late after a night of patrolling the campus and city. She spotted the TV and gave it a puzzling look before turning her head to look at Kieran who was acting like there wasn't a busted television in his room.

Kieran was a terrible liar and just said the only feasible thing he could come up with. "It spontaneously combusted. Probably got overheated from the steaming pile of bullshit coming from Luthor's mouth."

"I don't think that's how TV's work, but how are you feeling? I know it's the anniversary since your mom... You sure you don't want to take off from classes for the week and visit the monument with your dad and Jon?"

"He doesn't want me up there. He doesn't even want me around." Kieran put his book down giving up on the facade that he was even reading. Lois and Kal-El had given him everything for three years. He felt their love and acceptance, but all that went away when she died. He still looked up to what Superman was and hoped that his continued actions as Seraph and wearing these stupid glasses would get him to notice him and come back to the light, but that's all it was. Hope. Nothing would be the same ever again and he was coming to terms with that.

"That's not true." She ran up to him and embraced him in a hug that felt like a warmth he hadn't experienced in a long time.

"It is true. He sent me to Metropolis to live with my uncle before I enrolled at MSU."

"He's going through grief, Kent. The life they made together? Lois and Clark are the stuff of legends here in Metropolis. What they had isn't so easily worked through. Give him time. He'll come around." 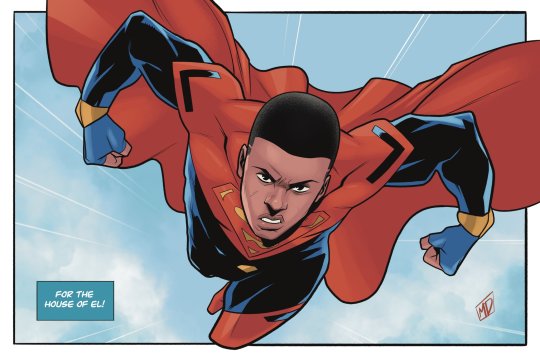 So @King Kindred are we going with Kieran isn't currently living with Clark and isn't going to be stopping by all the time? I have seen the changes to the sheet but I just wanted to check we were on the same page going forward, with Clark dumping him on his uncle

Yeah. He's stationed in Metropolis and going to school. Unless there's an emergency or Jon needs some brotherly bonding he won't have much reason to go to Smallville.
In DC Comics Roleplay: Fall of Justice → 1 mo ago Forum: Advanced Roleplay

I admit, I'm curious to see how Connor and Seraph coexist in this.

Honestly same. I haven't played Kieran in one where he's played. Usually he's paired with another son of Luthor.
In DC Comics Roleplay: Fall of Justice → 1 mo ago Forum: Advanced Roleplay
Woo! I finally reached the 48 hour mark. Just need to do some relations with @Supermaxx but besides that I'm ready.