STATUS: AD&D was more or less 1.5e. That's not *totally* accurate but it kinda evokes what happened. I've not done D&D in a hot minute, tho. 2 yrs ago

2 yrs ago
Current AD&D was more or less 1.5e. That's not *totally* accurate but it kinda evokes what happened. I've not done D&D in a hot minute, tho.
1 like
3 yrs ago
To everyone who has been patiently awaiting posts, my apologies. I will try to get out a round of posts today!
1 like
4 yrs ago
To anyone waiting on posts from me: as some of y'all know, my place of work minorly caught on fire on Tuesday and I had to deal with that. Literally. Anyways. That's why I'm slow lately.
1 like
4 yrs ago
As a Texan, the proper spelling is "Y'all" not "ya'll." It is a contraction of "You all" not "Ya all." That's all I have to say on any of this.
6 likes
4 yrs ago
I'm happy to announce that, illness-wise, I seem to be out of the woods. Thanks for your patience, everyone!
10 likes

Yo, what up. I'm The Grundlesnart.

I've been RPing for like 16 years, since back when Yahoo Groups was still a thing. So yeah, I'm an old fart. 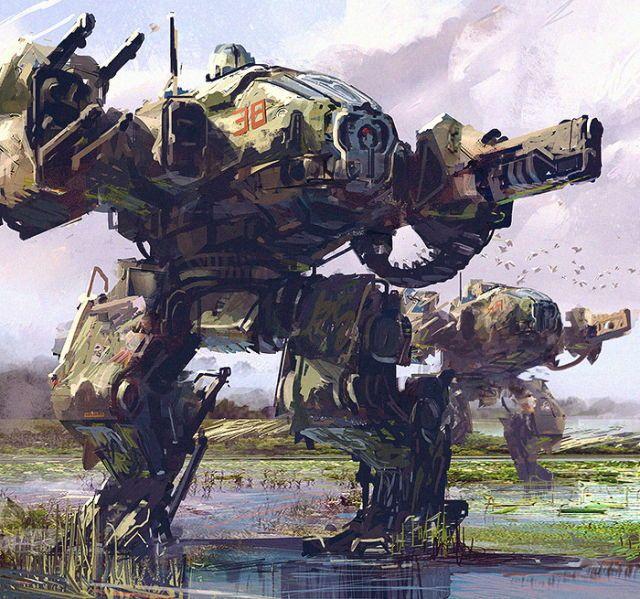 Well, well, well. I remember you Grundle, and I certainly remember this.

I have two characters so far that I am accepting:
Salamander and Button.

So, what kind of gender politics do you want the RP to have slash is everyone comfortable with the RP having (that will be the only deciding factor on whether my subjugation-obsessed neo-bronze-age despot is male, female, or other)

If you think anyone in a flat-out survival situation in a hostile jungle beset on all sides by threats both mundane and bizaare, has time in their busy day of trying to make it to tomorrow to spend time thinking about gender politics.....

I feel like this might be a bit silly for the RP, but would it make sense for my character to have some Conan books that they use as a kind of religious text?

Also I love how you've taken tabletop rules (Definitely Apocalypse World, possibly The Burning Wheel) and opened them up and streamlined them for classical forum play. I see what you're doing there.

1. I see no reason why not, though I might say to not do CONAN specifically but rather "obvious Conan Reference Comic" so that we have more flexibility.

2. It's just AW. I didn't even really streamline the rules so much as remove them and keep the aesthetic. The guild is great for many things. Tabletop play is not among them. In any case, thanks!

Though I would suggest, based on this very limited information, not making a character who you'd not at least *begrudgingly* keep around. This is a story which involves a community. Most communities deal harshly with murderers, even in the post-apocalypse. Having fewer hands on deck when the population is already small is bad news bears.