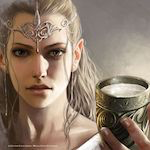 2 yrs ago
Either RolePlayerGuild.com is glitching, or everyone is studiously ignoring my PMs.
1 like

Speaking of character suggestions, I think that's doable. Here's the conditions we have to work with:


So here's what I'm thinking. Let's say Yddrog captured or killed someone important to him, ideally someone in the current party (to connect him to them), and he regretted being unable to save/avenge them when he died. He thus became a ghost. If his suit of armor was made from Yddrog's dragon scales (so he gets dragon-scale armor! Yass! Gotta find some sick fanart for that), then when Yddrog resurrected, he would be bound to Yddrog's will.

@Vertigo Not late at all! You're just in time. I'll put your name in the main thread.
In The Faraway Land: Dragonbound (9 players interested as of 11/23/22) → 13 days ago Forum: General Interest Checks
The main thread is up! Submit your character sheets whenever you're ready, please.
In The Faraway Land: Dragonbound → 13 days ago Forum: Casual Roleplay
Character Sheet 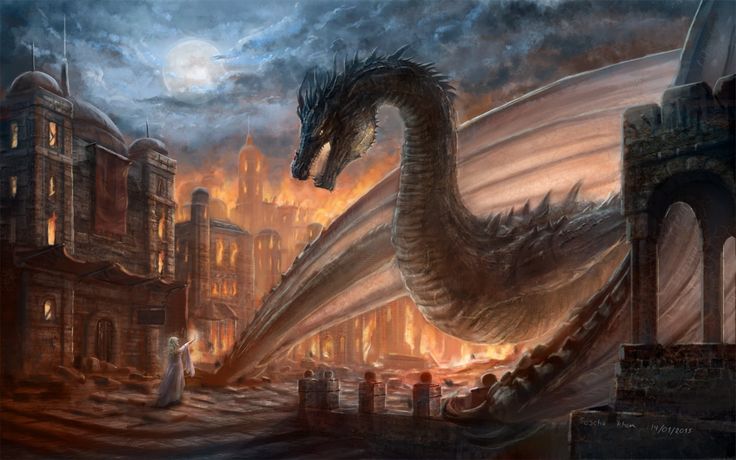