STATUS: to whoever stole my antidepressants: I hope you're happy 8 days ago

8 days ago
Current to whoever stole my antidepressants: I hope you're happy
8 likes
17 days ago
Silly Idea: Tim Burton's Headless Horseman vs. Jason Vorhees?
19 days ago
What kind of man am I? The kind that hooks up a vcr to watch vhs tapes on a smart tv :P
1 mo ago
Well, kid is visiting his mom this weekend. I'm wide open for... lots, honestly
1 mo ago
ok, thinking I need to just be involved in one RP at a time. Just updated an interest check with an idea I'd like to try, wish me luck.
2 likes

@BenG85
Not sure how I missed this, as I am a huge fan of Spider-Man Unlimited. In fact I had re-watched the show at the beginning of the year. If you're still looking for players, I do have an idea for a Counter-Earth Ant-Man fighting for the resistance.

Anyway, thumbs up to this character! Other applicants, be advised: I prefer these applications done through PM.

Go ahead and move over to the Character Tab!
In Spiderman: Unlimited → 16 days ago Forum: Casual Roleplay

I mean, I've mostly appropriated a preexisting property and repurposed it (the fanfic is strong with this one), but I appreciate the compliment and enthusiasm.

Don't hesitate to send me a character using my provided template!
In Spiderman Unlimited? → 16 days ago Forum: Casual Interest Checks
alright, I have an OOC posted.

roleplayerguild.com/topics/186520-spi…
In Spiderman: Unlimited → 16 days ago Forum: Casual Roleplay
UUUUGGHH, I wanted to put the figures of note under a hider and for some reason the character sheet hider is the only one that wants to work.

In any case, applicants have the option of submitting a spidersona, but I strongly recommend also submitting a different character. Initial applicants will be the only one's allowed to do this, and I only need ONE spidersona, so make sure you're alternative is a character you actually want to play.

I'll post when I've approved a Spider character, so that applicants know it isn't an option anymore.
In Spiderman: Unlimited → 16 days ago Forum: Casual Roleplay
WARNING:
I have no patience for anyone that thinks they don't have to read the provided material. If you ask questions that could be answered by reading the materials, if you submit a character that makes it clear you haven't read the OP, your application will be disqualified.

Try to keep pvp reasonable, your actions absolutely have consequences in my games.

One player, one character. No multi's, no exceptions.

But above all else, READ. THE. OP. I cannot stress that enough. 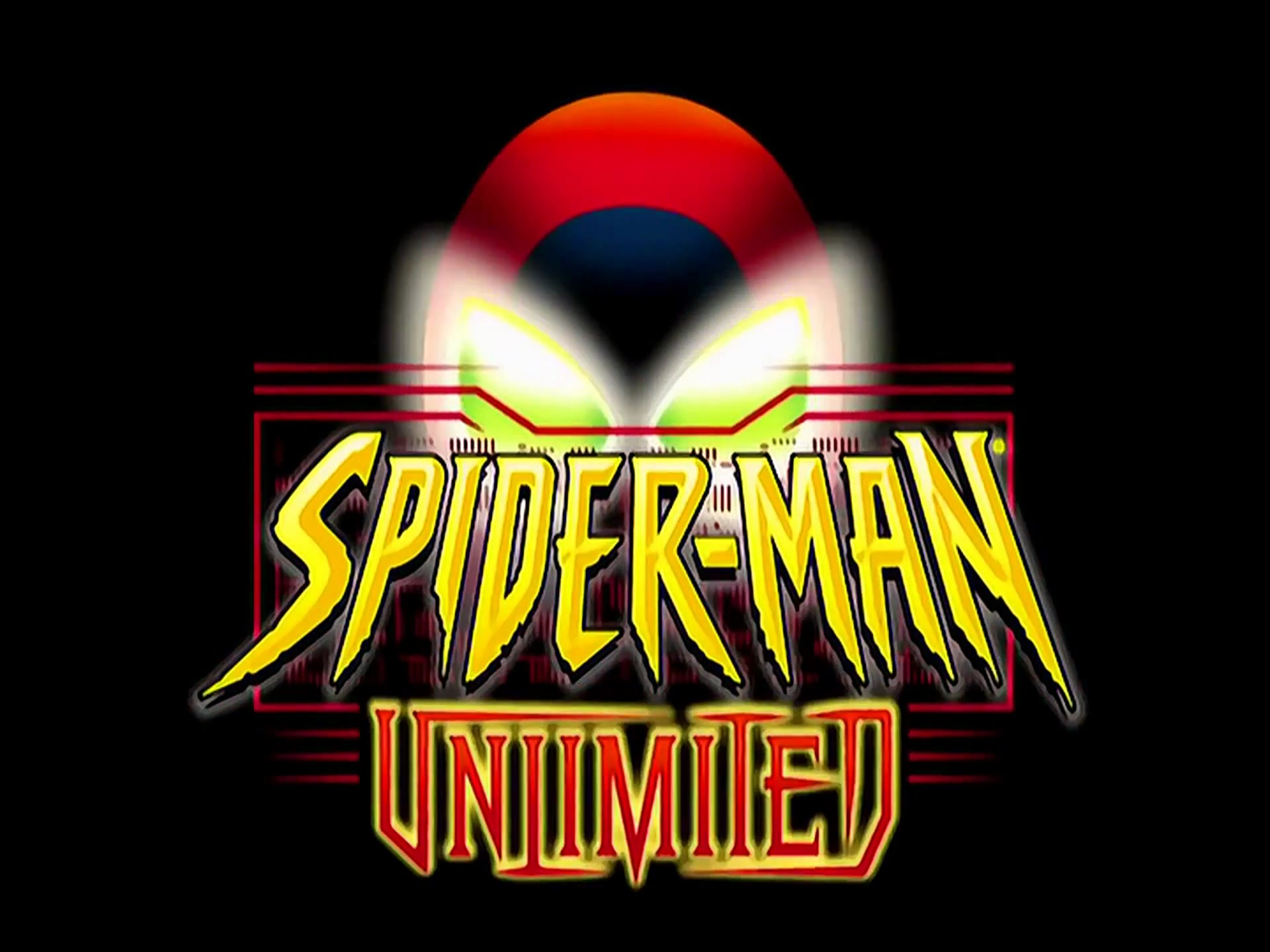 It may seem like Earth, at first, but don't let that fool you. Sure, Counter Earth's history is very similar to Earth, but 70 years ago, there was... A divergence.

A man from another world came, hoping to find a perfect world. He was quickly disgusted with what he found, and decided to "clean house". He discreetly set himself up, and got to work creating his "perfect" people to populate his Utopia- This was the rise of the Beastials; mutant animals, in varying states of near-human. Between his advanced technology, his machine enforcers and a rapidly increasing force of loyal Beastials, it wasn't long before this man conquered Counter Earth and declared himself "The High Evolutionary", supreme ruler.

The Beastials enjoy privelage, and status living above the clouds in towering metropli, while humans are kept in second class, populating the crowded ruins/slums of the old cities, called "The Basement". They're all "tagged", implanted with tracking devises so that they can be tracked at all times (The Rebellion has rigged themselves with means of jamming the signal to avoid being scattered and wiped out).

People, Beastials and humans alike, mostly go about their daily lives, many of whom grew up not knowing anything but the rule of The High Evolutionary, but there is an underground resistance building, occasionally being a pebble in The High Evolutionary's shoe, but otherwise planning and biding their time...

There are also masked vigilantes, some nursing grudges against the powers that be, but otherwise not aligning themselves with the Rebellion. Others are victims of this world, and fighting to protect others, and more still have their own special motivations. 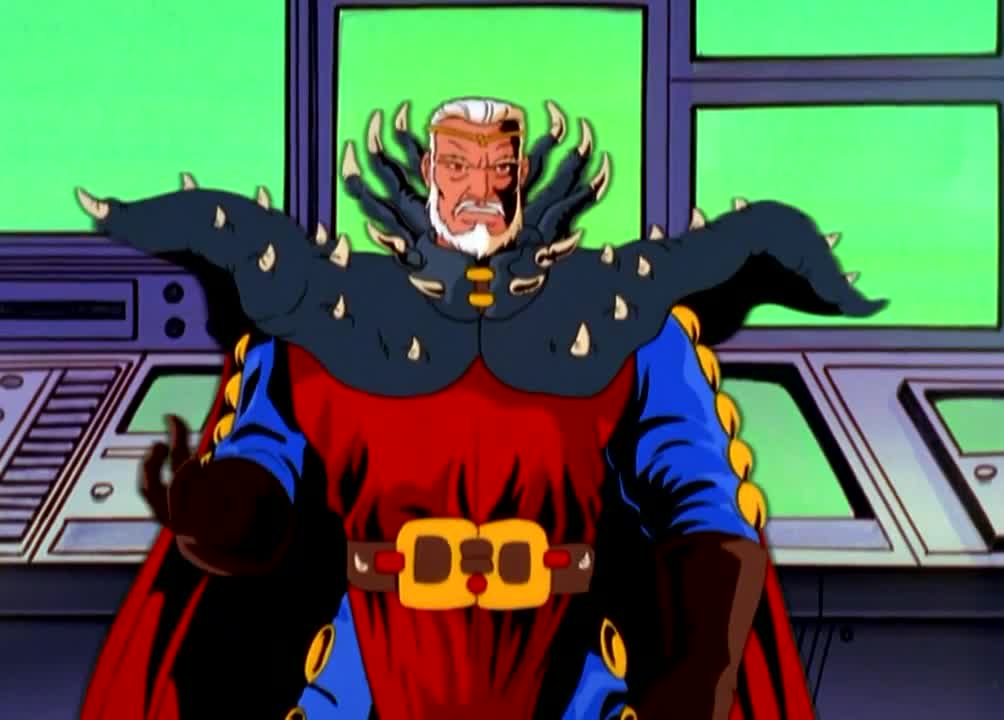 The main villain of the series, the High Evolutionary, disgusted with the behavior of human on Earth, believed that a greater genetic diversity heightens survival traits. He left Earth to travel to Counter-Earth to begin anew, but found the same destructive tendencies that Human's had plagued his Earth. The High Evolutionary then proceeded to create a new society, with his human/animal creatures loyal only to him called Beastials (Half-humans, Half-animals). The High Evolutionary also created an elite squad of Beastials called the Knights of Wundagore, who also use the Machine Men as law enforcers to keep the humans in order. The New York City on Counter-Earth is divided vertically with humans living on the bottom and the Beastials living miles above the street, ruling with an iron fist. The High Evolutionary's plan was simple, to turn this planet into an earthly paradise, no matter what it takes.

The Knights of Wundagore 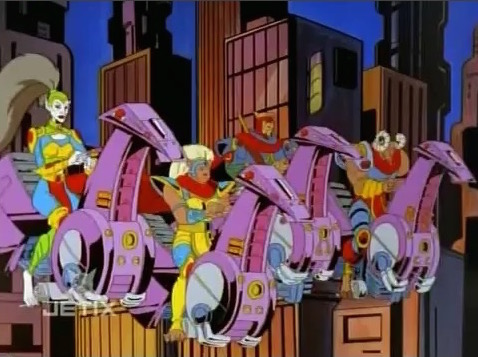 Knights of Wundagore - A group of elite Beastials who serve the High Evolutionary. 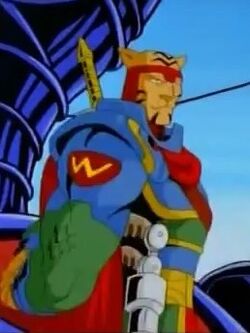 Lord Tyger is a genetically-evolved tiger and one of the High Evolutionary's first New Men. He was later placed as the leader of the Knights of Wundagore. Unlike his comrades, Lord Tyger's nobility is genuine; he operates with a sense of honor and tries to be fair and patient with humans. But, he is loyal to the High Evolutionary, and believes in their cause, even if he looks down on the actions of some of his fellows. 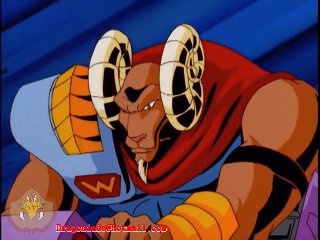 One of the High Evolutionary's Knights of Wundagore and a genetically-evolved bighorn sheep. He has done various experiments (on humans) and is both cruel and hateful towards humans. 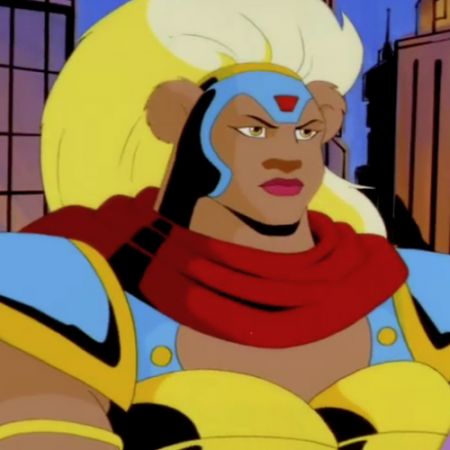 One of the High Evolutionary's Knights of Wundagore and a genetically-evolved bear. Ursa is more of a bully; brutish, mean-spirited and eager for a fight.

Lady Vermin
[center][vignette2.wikia.nocookie.net/marvelan…
One of the High Evolutionary's Knights of Wundagore and a genetically-evolved rat. She is flirtatious, but don't let her "lady like" demeanor fool you- she's just as capable in combat as her fellow Knights, and can be quite cunning. 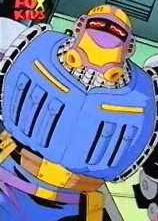 The Machine Men are robots that serve as the law enforces of the High Evolutionary and often back up the Knights of Wundagore.

The Counter-Earth version of Kraven the Hunter who is bald-headed with a ponytail and is always barefoot. He is one of a few humans that the High Evolutionary allows to live in the upper parts of the city. He works as a mercenary for both the rebels and the High Evolutionary. 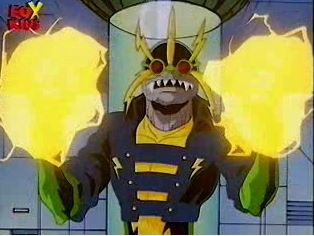 The Counter-Earth version of Electro, he's a Beastial electric eel that possesses electrical powers. Electro is a guard for the High Evolutionary's main base Wundagore Castle.

A group of humans that lead a rebellion against the High Evolutionary's forces. 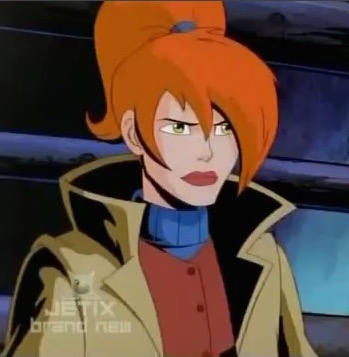 The Leader of the Rebellion. She was experimented on as a child, and as a result has abnormal strength and agility. 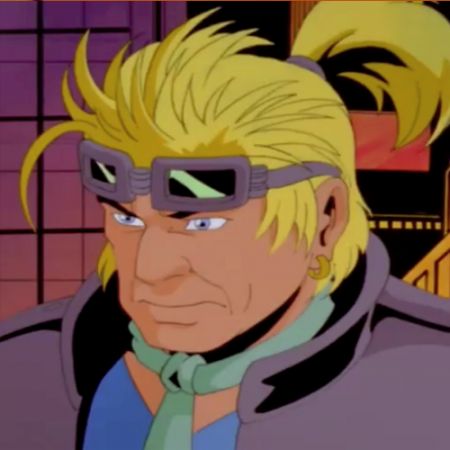 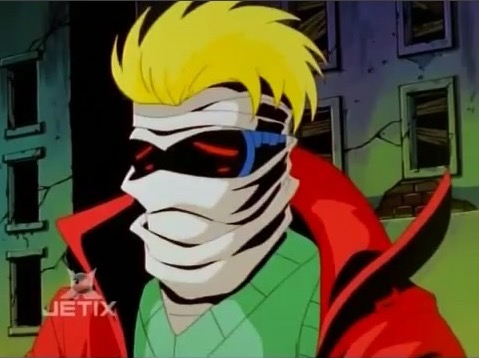 Git is a member of the rebels who doesn't speak. Sir Ram made an experiment on Git when he was young, resulting in him having mummy-like bandages and giving him the powers to stretch and control his bandages. Due to his appearance, he didn't have any friends growing up. Because of this, he has a personal grudge against Sir Ram.

X-51 was an obsolete Machine Man who crashed and unexpectedly gained sentience. As the result, the android becomes benevolent and protects humans from the High Evolutionary. X-51 joined the rebels for both humanity and machines' freedom. 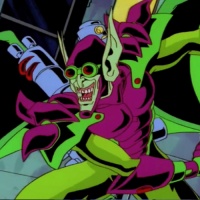 Hector Jones is the Counter-Earth Green Goblin. This version is actually a hero instead of a villain. Instead of a glider, he wields a backpack that sprouts wings. 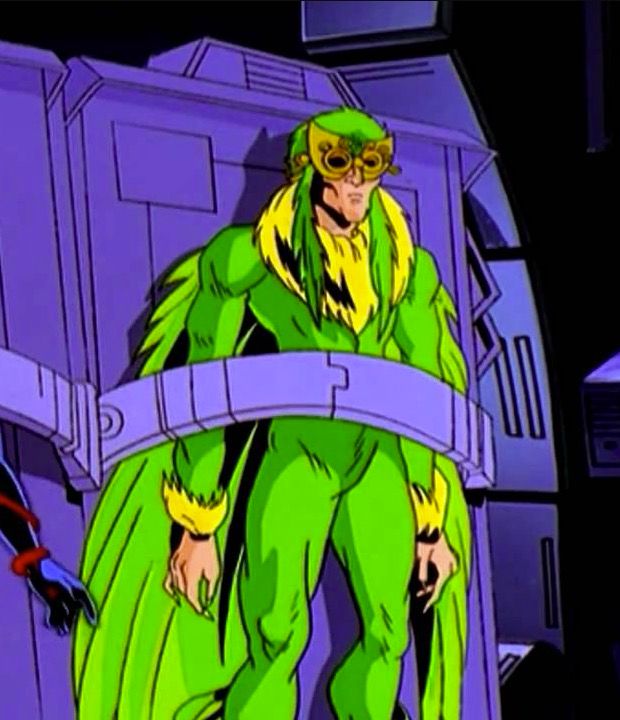 He is the Counter-Earth version of the Vulture. Like the Counter Earth Green Goblin, this version of the Vulture is a hero instead of a villain. Vulture was a human who got Bestial powers, hanging out with Beastials and disrespecting humans while he was also playing with his human servant's son. When he caused his human friend trouble, he hated the High Evolutionary for what he did and rebelled against him.

Name:
Alias: (if a masked sort)
Alignment: Rebel/Vigilante or "Hero"/Mercenary or "Villain"
Human/Mutant/Bestial (in this setting, a "Mutant" is defined as a Human or Beastial that has been altered in some way, often as a result of experimentation or some other factor beyond the individuals' control. Green Goblin, Vulture, and Git are all examples of "Mutants")
Backstory/Motivation:
Appearance:
© 2007-2017
BBCode Cheatsheet