2 yrs ago
Well, guess I'm back here again. It's been a while.
3 likes
3 yrs ago
Welp. 18 in a week. I'll finally be able to see what's hidden in all those 18+ threads.
3 likes
4 yrs ago
So, my body aches. I simultaneously want to sleep and don't want to sleep, want to eat, but can't be bothered to eat, and all that jazz. This is an issue.
3 likes
4 yrs ago
The things I do for spam topics... neon pink avatar coming up...
1 like
4 yrs ago
Someone! Give me inspiration! Need to write character sheets!
1 like

Hey, there. Myst here, as you've probably guessed. Can't exactly write in other people's bios, can you? But, you're probably reading this for a reason, so I'll get to it.

I'm a something-teen guy from the UK, and I've a history of not being in education for a long period of time. However, I'm back in college and I'm on a Level 3 IT course. It's a lot broader than you'd actually think.

I prefer high-Casual and Advanced games, in a medieval, fantasy or sci-fi setting, because that's the sort of nerd I am. Most of my characters will likely be male, given that I am male myself.

You could probably call me a 'bleeding heart', given that my nature would make it very tough for me to be mean to someone who wasn't outwardly bigoted. Thus, I find it quite difficult to deviate from my morals in terms of characters.

Also, you can expect me to occasionally use 'fancy' words and ways of speaking in casual conversation, because I have a rather extended vocabulary, and according to the people from my secondary school, I apparently 'speak quite poshly'. Even though I'm far from it. And I'm a thinker - I've thought a lot on certain things, and am firm in my beliefs. So you could ask me what I thought about a good few things and I could give a well-reasoned answer. Or a less reasoned answer based on my morals.

TheCharactersOfMyst - This is my storage for past and present characters, and where I might occasionally go for nostalgia and/or recycling a character I've used before.

Posting interest. I'm divided between an alchemist/spellsword type of character and a wayward orcish prince. Leaning towards the former so I don't rip off my own D&D characters.

Welp... might need to fight me for that alchemy. I just figured that part out.
In The Elder Scrolls: Stormcrown Interregnum → 4 mos ago Forum: Advanced Roleplay
Hmm... I'm a little reticent to apply since I don't know all that much about the lore of TES (only game being Skyrim). But I like the concept and I would love to get involved? Debating what sort of character I'd like to play... I notice a distinct lack of a focused 'rogue' type, but I've also been on a bit of a healer kick for a long while.
In vampires versus werewolves. → 5 mos ago Forum: Spam Forum
I'm throwing in with the werewolves, much as I love vampires, I like the doggos more.
In Falling Skies: Reboot (Mecha, Space Opera) → 7 mos ago Forum: Advanced Interest Checks
I mean, I'm interested, Myke, but I need to figure out if I can make the sheet or not. It's very complicated! 😂
In For Whom the Bell Tolls → 9 mos ago Forum: Casual Roleplay
@Ozzoquen I've been working on an IC post, slowly but surely, but I don't think Malachi is the sort that would run into Judas by chance. 😅 They'd seem to live in very different areas.
In For Whom the Bell Tolls → 9 mos ago Forum: Casual Roleplay

In For Whom the Bell Tolls → 9 mos ago Forum: Casual Roleplay
@Ozzoquen Still working on makinng the biography pretty, but here's Malachi.

In For Whom the Bell Tolls → 9 mos ago Forum: Casual Roleplay
Apologies for not getting mine done just yet 😅 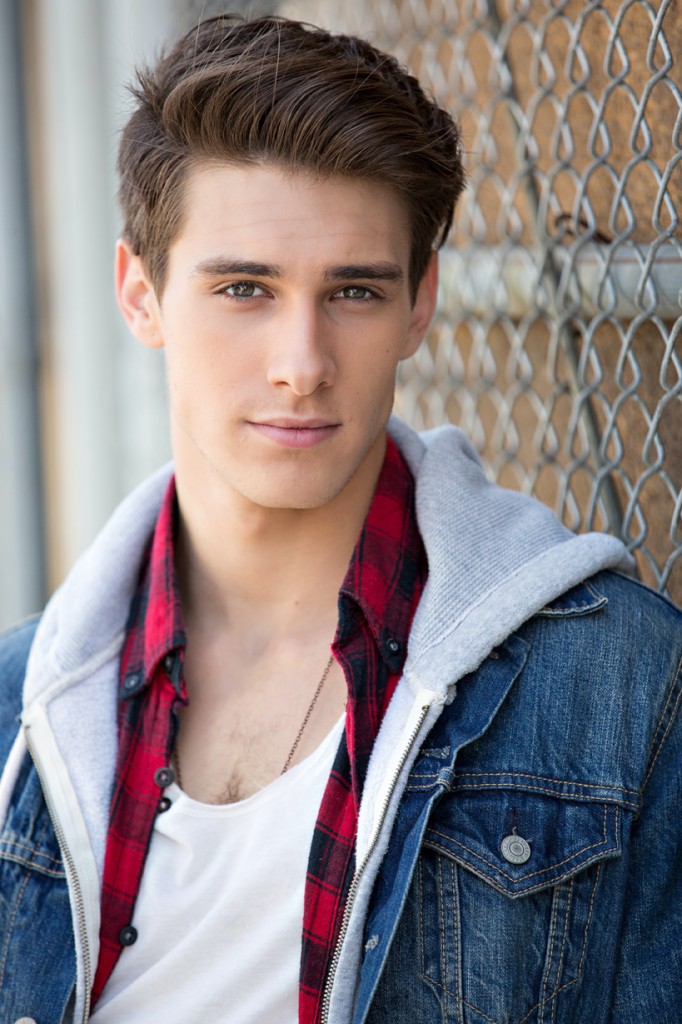