9 mos ago
My badass cat literally just pimp slapped a red wasp out of the air and quickly ate it up in two crunchy bites. He didn’t even flinch or blink.
12 likes
10 mos ago
Two fish are in a tank, one turns to the other and asks “How do you drive this thing?”
17 likes ”It is no nation we inhabit, but a language.”
-Emil Cioran

I have an actual skull atop my personal bookcase.

The Fine Arts, Philosophy, Linguistics, Poetry, Architecture, History, Cultures, all of these are passions of mine to study. 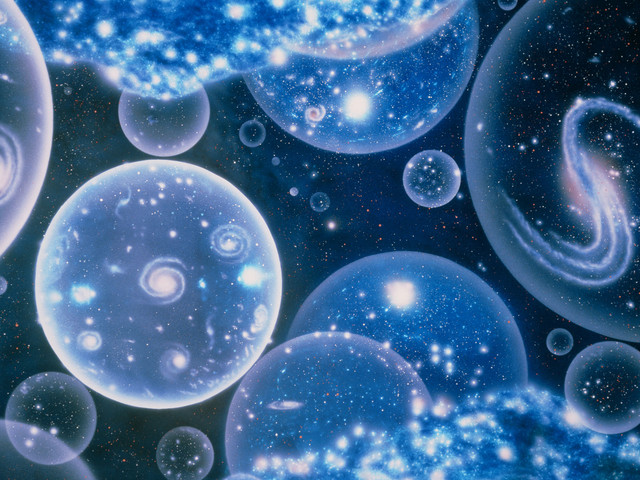 The year is 2050 and our world is dying. Humanity faces a coming extinction. Atmospheric decay and inevitable climate change has warped the earths’ biosphere and lead to detrimental changes in the environment. The ice caps have melted leading to a dangerous rise in sea levels which has submerged entire coastlines and islands. Devastating hurricanes and typhoons caused by an increase in ocean temperature now ravage entire cities.

Acidic rain has poisoned ocean life cycles and carbon dioxide smothers plant and animal life as choking smog rolls out over suburbs and third world villages. In a last minute bid to save a dying world, extreme measures have been taken. Within the past four years major refineries, factories, pipelines, and other industries have been shut down. Government teams and environmental corps have been formed in an effort to restore the environment, though scientists fear it is too late.

The “Environmental Crisis” as it has been dubbed has also caused major schisms in daily society and international relations alike. To avoid excess consumption of fossil fuels, remaining oil and petroleum reserves have been nationalized and all fossil fuels seized for government use only. This has lead to civil unrest and squalor, particular in the major cities. Electric and solar cars are the automobiles for the elite as the industries are unable to cater to such a sudden and frantic demand.

Countries such as Saudi Arabia, Kuwait, and Venezuela find themselves holding heavy monopolies on the oil industry, however this has lead to extreme political pressure and even heightened conflict in the Middle East as the powers of Europe and Asia scramble for a choke hold on the oil industry.

Many countries such as the USA, France, the UK, and Germany have become “green dictatorships” as harsh punishments are wrought for virtually anything attributing to the Environmental Crisis. Government funding is poured into programs that are frantically working to turn back or at least stop the doomsday clock. This has lead to a decay of social, educational, and welfare programs leading to major protests and even riots over.

Even as our world dies and it’s people rage and woe, there are those who fight to save humanity. Two such men have found the answer. 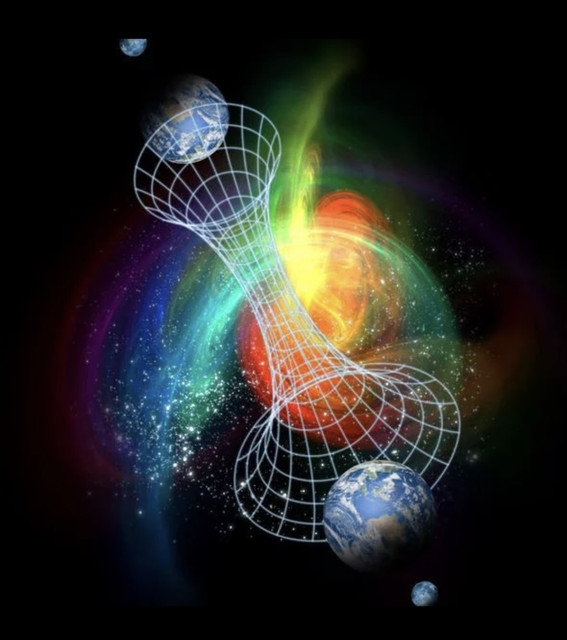 In 1957, Hugh Everett coined the term “multiverse theory”. Mister Everett was not the first scientist to hypothize such a theory regarding “many worlds or realities”. And now in the year 2050, as mankind faces it’s coming end, two men have come together and have done the impossible. These men, Doctor Eirik von Stuben and Doctor Yohiro Ashikaga, have built an interdenominational travel device. A machine that sunders the unseeable wall into alternate universes and worlds. Under the supervision of the United States government, these may men now hold the key to humanities’ salvation. The only question now is how to proceed.

PLOT OUTLINE
So this is your classic doomsday scenario with a glimmer of hope. As the plot summary above illustrates, this RP is about a post apocalyptic future plagued with life ending climate and environmental change, war and pending war, and societal unrest and insurgency. Amid the chaos two scientists have spent months building an interdenominational travel device that can open gateways into alternate worlds, timelines, and universes.

The device however is far from complete. Due to the obvious exertion and demand of tearing away the veil into another universe the device can only be used occasionally. It also lacks precision, there is no way to differentiate between universes, it’s a wild card game of “choose from the hat”. The US government is also torn on several issues at hand regarding the device. Should they reveal it to the world? Would other nations simply attempt to steal away the device rather than use it in conjunction for the human good? Also, what would be the best approach to using it? Simply tear open the veil and send people pouring through? Send scouts into the abyss to analyze these new universes? And how should they choose who goes through and who doesn’t? Should they consider “settling” these new universes?

The entire overarching plot is basically perfecting the device, exploring other dimensions, and ultimately a solution for the survival of humanity.

Mind you this is an interest check, and I still have some I’s to dot and some t’s to cross. Not to mention I’m a little jammed on fitting specific characters into this concept. This is where I’m looking for feedback from others as well as offered ideas.

If interested, just drop right in! And again, any feedback, questions, ideas, and-or suggestions are welcome!
In Ban the Person above you → 9 mos ago Forum: Spam Forum
Banned for not using a period.
In ~𝔻ℝ𝔸𝔾𝕆ℕ𝕊 𝔻𝕆𝔾𝕄𝔸~ LEGION (Interest Gathering and Brainstorming) → 9 mos ago Forum: Casual Interest Checks
Expect the OOC/OP late tonight or early tomorrow morning. @Angry Bubbles@Jerkchicken@Shu@Ozzoquen@deia876lat@TinyKiwi

Could everyone who's onboard either respond to or "like" the post so I can have a headcount for the OP please? Thanks!
In Ban the Person above you → 9 mos ago Forum: Spam Forum
Interdictum!
In ~𝔻ℝ𝔸𝔾𝕆ℕ𝕊 𝔻𝕆𝔾𝕄𝔸~ LEGION (Interest Gathering and Brainstorming) → 9 mos ago Forum: Casual Interest Checks

I have no knowledge of the game, but I am interested by your description alone.
I do have a question though, are there any different races or are we in a strictly 'human people' setting?