6946 posts
in 2746 days
Seen 3 hrs ago
Bio
When a HELLION attack against SAMAEL'S CHOSEN leaves only a lone survivor, the young girl seeks out ELLARA VAN ABRAMS, a newly activated JÄGER for protection from a rising threat. Inexperienced and brash, Ellara is the last person anyone would expect to become a hero, but she's the VENARI COUNCIL's only hope if they want to avert the coming war.
Hidden 12 days ago → 11 days ago Post by Lord Wraith
Raw —
OP

6946 posts
in 2746 days
Seen 3 hrs ago
Bio
HELLION: Hellion is a term used by the Venari Council to refer to any being possessed by a demonic spirit. When a demon enters into the body of another living being, they begin to change and ultimately corrupt the host. Those recently possessed may only show limited signs of the spirit lurking within them, but those who have been possessed for a long time begin to display notable physical changes or deformities. More powerful demons have to jump from being to being due to the hosts not being able to sustain their presence for long and thus dying quickly while possessed.

VENARI COUNCIL: The Venari Council is a sect comprised of humans dedicated to chronicling and documenting the history of the Jäger along with their exploits and the various demons they've fought and eradicated from our realm. It is the Council who interferes on the Jäger's behalf, especially in legal matters to keep them free from imprisonment or otherwise punishment for the various crimes they perform in the line of duty. As such, Council members tend to be those with wealth and influence who are capable of paying the fees required to not only influence local authorities but also have the space to store documents, tomes and the various weapons and tools discarded by previous Jäger.

These are their stories.

-Human/Kree Hybrid
-Mother was a Kree Soldier sent to assimilate with Earth and create a hybrid (Nothing about that is weird at all) [Justification being Kree dying out? Need new hosts for reproduction?]
-Marries Joe Danvers Sr. who has two sons; Stevie and Joe Jr.,
-The revelation or Marie's true identity causes Joe to begin to spiral, becoming increasingly paranoid about 'aliens' attacking in retaliation for Marie abandoning the Kree. This creates a drinking problem and leads to abuse towards Carol which only gets worse after the death of Steve.
-USAF, honourably discharged after being shot down and captured.
-Ferris Test Pilot (Replace NASA, create the option for connection to Hal Jordan)

Possible ideas for Carol:
-Carol as a GL
-Carol as Shazam
-Carol and the GotG
-Carol's involvement with Lawson gets her kidnapped and brainwashed by the Kree, leading to her becoming the agent that comes to Earth to track down Marie. Mother and Daughter then fight until Marie is able to break through the brainwashing. Mother and daughter then have to face a Kree Detachment leading to Carol unlocking her true potential?

-Abin Sur or other GL intervenes on Earth's behalf during the Kree battle but is killed due to being wounded from a previous encounter. The ring chooses Carol, replacing the Nega Bands she had previously been using.

-Mari is a member of the Priest of Pama, smuggled Cotati seed pod to Earth and cared for it.

-Due to Carol's hybrid biology, she grew up a sickly child and her medical bills took a toll on the family's finances.

-Carol's father resents Carol due to her medical costs draining the family income, his fear of retaliation due to biology and her mother's desertion of Hala and the Kree. By the time Steve dies, Joe is already an alcoholic and continues to spiral into verbal abuse.

-When Carol is shot down over Afghanistan, she's severely injured and saved via blood transfusion from Lawson. Now with her Kree biology active, the two are able to escape. Latter when Lawson is working for Ferris, he specifically requests Carol as his test pilot.

-Telling Carol's Origin in the past and working as a Roaming/Driving Character in the present. 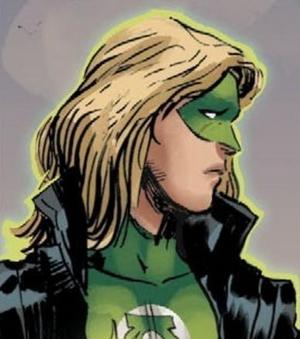 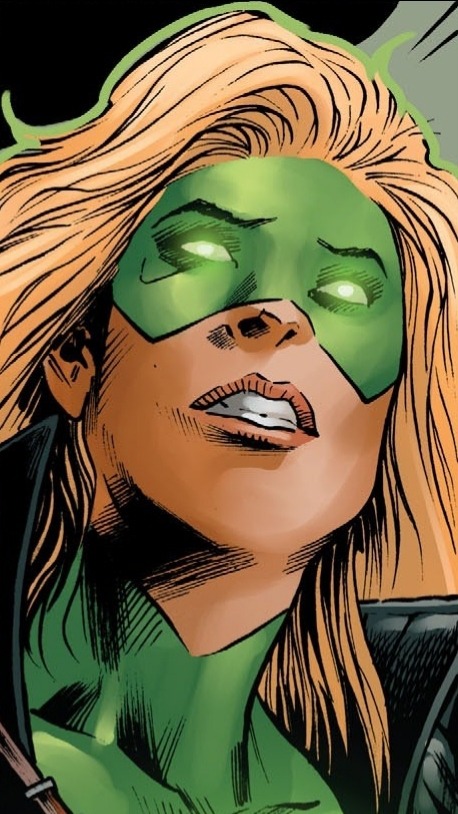 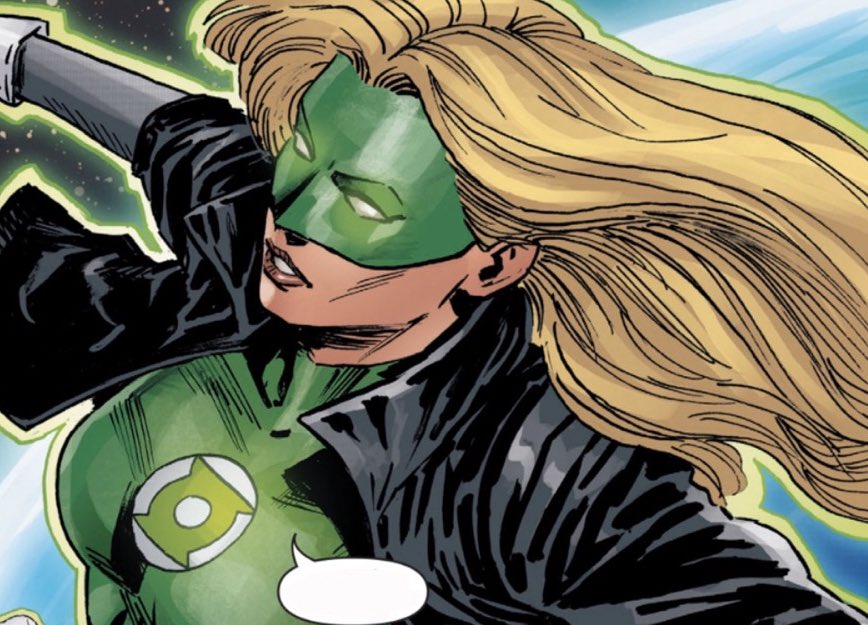 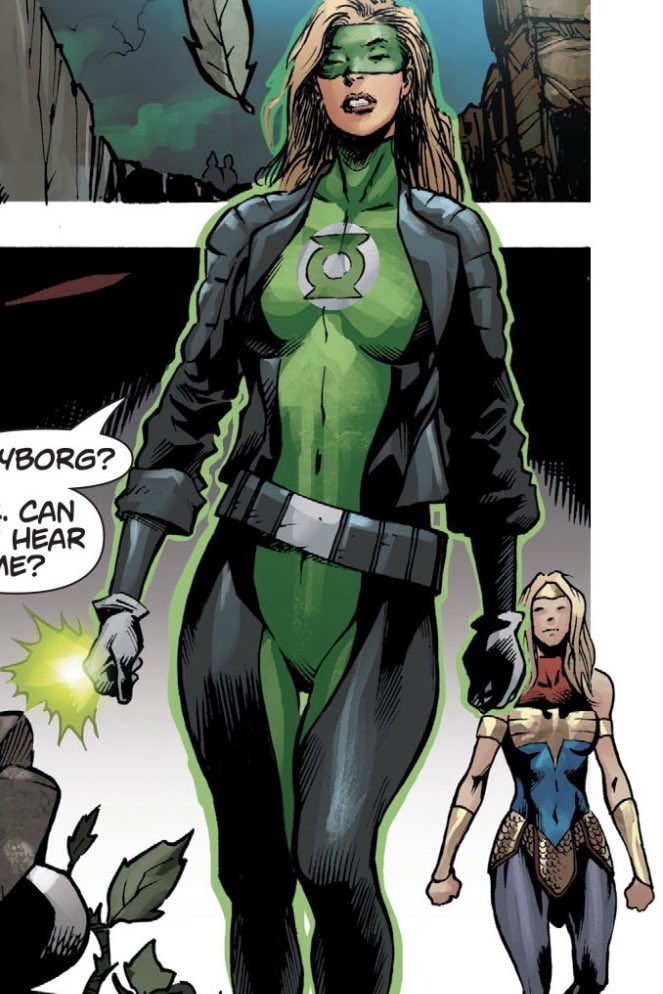 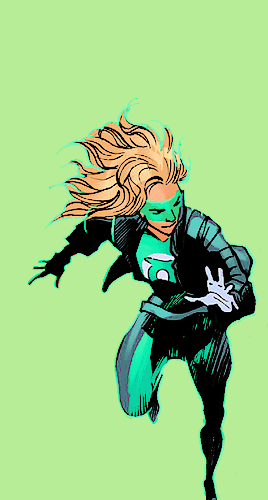 C H A R A C T E R C O N C E P T:
"Witty Quote"
This is where you outline your vision for the character including any notable changes or differences from the regularly accepted canon. This should be a short summary that provides insight into where the character is in terms of their overall progress and development. You could also include any notable differences from the standard canon you've added to your character.
P L O T ( S ) & G O A L ( S ):
Why do you want to play this character, what is the driving motivation behind both this desire and the character themselves. What do you hope to accomplish and where do you want the character's story/stories to go? For a driving character, there should be enough of an outline present to interest other players along with specifications towards how many players you're looking to involve or available roles. For supporting characters, this should indicate either a plot you've arranged to be part of or the type of plot you're looking to be involved in. Roaming characters have the privilege of doing either or simply stating a roadmap for the character to exemplify how you'd ideally like them to move between plots.
C H A R A C T E R N O T E S:
Any additional notes you want to put either for yourself, the GM's or other players to help clarify your vision or continuity.
P O S T C A T A L O G:
A list linking to your IC posts as they're created. This can be used for a reference guide to your character or to summarize completed arcs and stories.
A L I A S
A L I A S
"Witty Quote"
↑ Top
1 Guest viewing this page