I reckon we start as is. We can always come up with excuses to add more people.

Another idea: perhaps Zordon can make more nanosuits, but it requires something. Maybe two or more of the Rangers have to "donate" part of theirs. I imagine the suits are capable of self repair, so if they donate some of their nanites, they'll be weakened temporarily, while a new suit "grows" in its own capsule.

EDIT: we would need to bake in some kind of excuse for why he hasn't just been making spares. Maybe it needs a sentient being to bond with before it can grow and/or repair?
In Power Rangers: Dragon Fury → 6 hrs ago Forum: Casual Roleplay
Fun anecdote, I was all over the internet yesterday looking at pictures of Haley Joel Osment, and today I'm talking to a coworker about child actors in horror movie and I went and said "What about that kid in the sixth sense? Who played him, hurr durr?"
In Power Rangers: Dragon Fury → 1 day ago Forum: Casual Roleplay
Okay, my current idea for the "zord" bit" 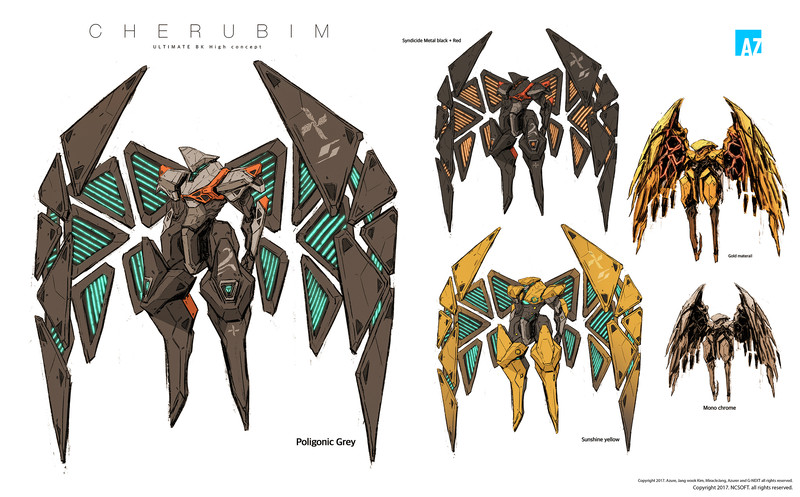 Something with big, segmented wings. The segments can move around independently, form barriers or attack as necessary.
In Power Rangers: Dragon Fury → 1 day ago Forum: Casual Roleplay
I used "teen" first as well, but it didn't give me the baby-face factor I needed.

EDIT so I don't double post:
Fun non-canon Bruce fact, I was originally going to write him gay as well, but we seem to be filling that quota just fine lol, and I don't want to force a potential love triangle into this.
In Power Rangers: Dragon Fury → 1 day ago Forum: Casual Roleplay
Bruce facts:

Last year his father loaned him three thousand dollars, and he spent the summer flipping cars for profit. Not like restoring classic cars, just buying cars that didn't run and fixing them so they did.(if we're going with the fundraiser, he was not able to continue this year, on account of being in summer school, and has savings are in danger of depleting)

He likes mountain dew, but doesn't drink it anymore, because in freshman year, he was drinking a can of the "throwback" mountain dew, and a classmate pointed to the hillbilly character on the can and said "that's you."

He finds dogs overwhelming and prefers cats, though he has no pets.

Despite his intimidating size, he has never been in a fight, and often avoids conflict.
In Power Rangers: Dragon Fury → 1 day ago Forum: Casual Roleplay
Problem actually solved, because de-aged current day Haley Joel Osment is perfect.