The kingdom of Tricaelia, a powerful country, was the spearhead of the war on non humans 300 years ago, leading the different nations under one banner to eradicate the threat of being ruled by powerful elves, advanced dwarfs, and mystical faes.

The war was not only successful in driving the non-humans out of their lands but they succeeded in pushing the faes to extinction. After the war, the Tricaelians had peace for a while. But after some time, they began to turn on each other. The people now fearing the ones who still had magical powers...despite them being human as well.

Much knowledge of magic was lost during this time, there were burnings of books and mass executions up until only hundred years ago. At this time the current king allowed the return of magic under strict observation.

Though even till this day, magic users are feared and often discriminated against. Even within the court of Tricaelia. Only around non-humans could they be relieved from their discrimination in place of the non-humans becoming the targets.

Unlike the Tricaelians, the Shrikanti of the west held magic close within their culture, embracing the magic. This is one of the many reasons there is a constant tension between the two kingdoms.

The recent king rules with an Iron fist, cruel and unmerciful. He plans to expand his lands through what ever means necessary, taxing his people to fund his plans. Though the king may be unpopular because of this, he has made his kingdom strong and protects them from bandits and other kingdoms.

Rumors of a rebellion are quickly spreading, though no one knows by who or when it will happen. Even still, the rumors spread like wild fire, giving the people hope and fear.

Which are you?
Do you feel hope? Are you ready to fight for a better kingdom? A place without the discrimination it faces every day?
Or
Do you feel fear? Are you worried of losing your title? Your safety? The money you earn based off the way the kingdom is run now?
Hidden 1 yr ago Post by Kitty
Raw —
OP 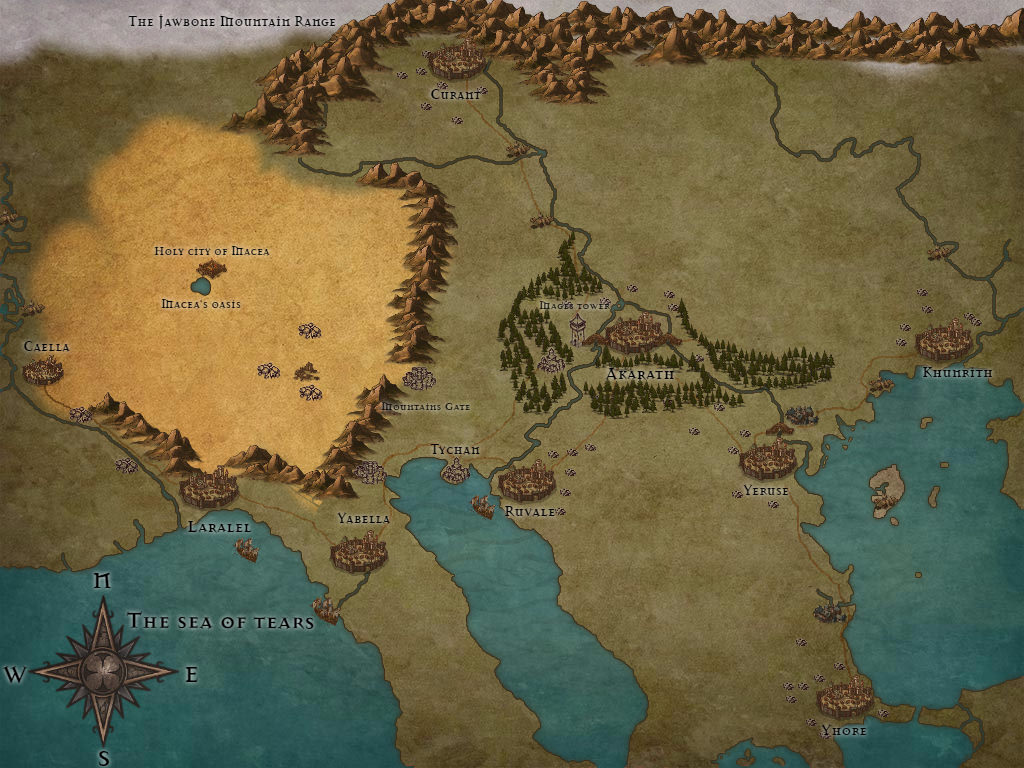 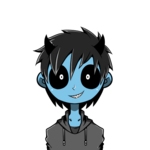 2106 posts
in 2291 days
Seen 1 day ago
Bio
Depending on how the magic system works, I might very well be very interested!

Is it something akin to powers individuals are born with, or is it more Dungeons and Dragons inspired?

If the first holds true, where magic is more a 'super power', I'd be inclined to make a character.
Hidden 1 yr ago Post by Chiro
Raw —

Member Seen 18 hrs ago
Chiro
194 posts
in 659 days
Seen 18 hrs ago
I should probably check at this point, do we still use the old thread or is a new one made later?
Hidden 1 yr ago Post by Aerandir
Raw — 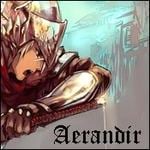 1885 posts
in 2369 days
Seen 5 mos ago
@Shardits a little of some are born with it, (more natural than others) but anyone can be taught but it’s extremely difficult for others. I’m trying to look up what we agreed on exactly that may take me a bit
1x Like

1885 posts
in 2369 days
Seen 5 mos ago
@Chirowe will probably make a new one to simplify things, he edited the background a little bit
Hidden 1 yr ago Post by Sierra
Raw —

624 posts
in 1079 days
Seen 2 mos ago
Bio
I'm still looking for what route I would want to go with this. Provided I make a decision on that front (and someone mentions what relevant info is desired), sheets will be incoming.
Hidden 1 yr ago Post by Aerandir
Raw —

1885 posts
in 2369 days
Seen 5 mos ago
@Sierra this is a link to the last attempt horribly timed as both kitty and I had things happen in our lives. As well as thrown out there in the Holliday’s. The info about guilds and players is still pretty similar. Slight changes made that I can let you know.

*for everyone who reads this, this is not a link to our new ooc!
Hidden 1 yr ago Post by Aerandir
Raw —

1885 posts
in 2369 days
Seen 5 mos ago
@Shardcant find it, but if you come up with an idea on how your magic works, I’m sure we can tweak it so it fits well. We do have the thought process that there are some born with a little more talent
Hidden 1 yr ago Post by Shard
Raw —

I am sending you a PM with what I have made.
Hidden 1 yr ago Post by Kitty
Raw —
OP

1885 posts
in 2369 days
Seen 5 mos ago
@Shardkitty and I spoke a bit and I just got off work, so I’ll give you our thoughts when I get home in about an hour
Hidden 1 yr ago Post by Aerandir
Raw — 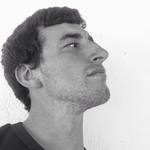 Member Seen 1 yr ago
RedUponTheBed
9 posts
in 543 days
Seen 1 yr ago
One question - would I be allowed to play a republican?

4742 posts
in 2367 days
Seen 1 day ago
@RedUponTheBed Well there isn't such thing as republican or democratic in this so no you couldn't. I am not sure if you were joking or not, I am horrid at context sometimes when it comes to figuring out over just text/writing if people are joking or being serious. So if you were my bad for taking it seriously and actually answering, if you weren't. Well I answered the question

1885 posts
in 2369 days
Seen 5 mos ago
@Shard@Sierra@Chiro@World Traveler@CaptainBritton @RedUponTheBed@sly13 We will wait one more day to see if there is anyone else who would be interested, before posting an OCC
↑ Top