Also there are two Puttimons. In any case, no one seems to mind, so, meh.
In Digimon: Full Reboot → 2 mos ago Forum: Casual Roleplay
Name: Clayton Neville
Nickname: Clay 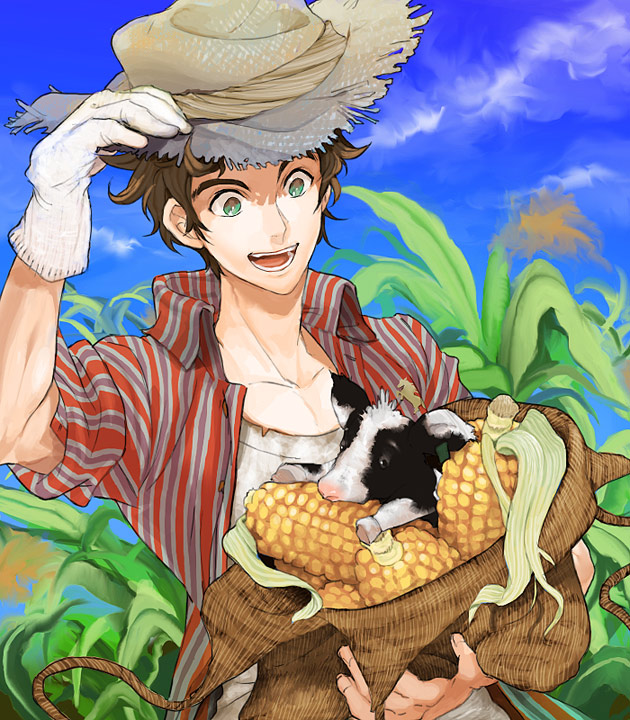 Personality: Clay is pretty much a farm boy through and through. He understands chores, knows how to rough it, and enjoys occasional guitar and harmonica music. On the surface, he seems like a rather simple-minded guy, compounded by the fact that he never finished high school, preferring to withdraw in order to help out on the farm full time. And yet, sometimes he manages to surprise people with his "simple" insights, be it with common sense or through the fact he *is* genuinely intelligent. He didn't quit school due to bad grades or lack of brains, he did so in order to work. And given the chance, he'd make that choice again in a heartbeat. He was also raised to be honest, decent, only throw a punch in self defense or to defend someone else, the works.

Short Biography: Clay was born on a farm in a rural Kansas county. Needless to say, he spent a great deal of time around farm animals, learning to use and maintain equipment. Hell, by the time he turned 16 and got his driver's license he had already been driving tractors and his dad's pickup around the farm since he was like 12 or 13. He'd gone to school, his parents hoping he would be able to put himself through college in order to get off the farm and not be stuck there. And for a time, that was indeed Clay's goal. But a series of bad harvests left the family in a rough patch, forcing them to let go of several hired hands. That pretty much solidified Clay's decision. Without even hesitating, he dropped out of the school and began working on the farm full time. Even after the family was able to hire back a few workers, by then Clay had gotten so invested in the farm that he stayed on permanently.

On the farm, Clay didn't hear very much in the way of Digimon-related stories. He did hear about them while in school, but that was two or three years ago and he never thought much of them then, so why would he do so now? On a certain day that was no different than any other, Clay sat himself down under the shade of a tree and nodded off for a quick nap. He had no idea what waited for him when he woke up... 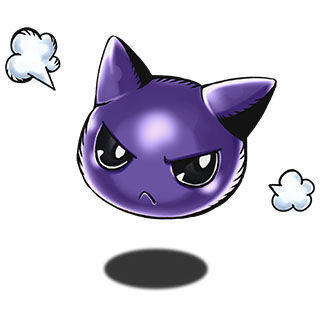 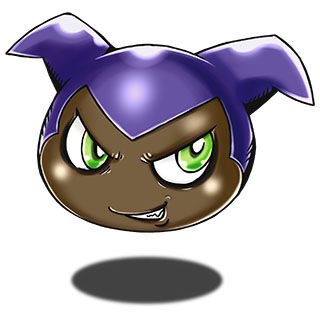 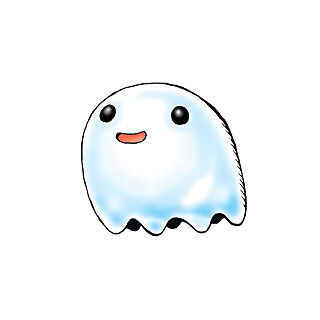 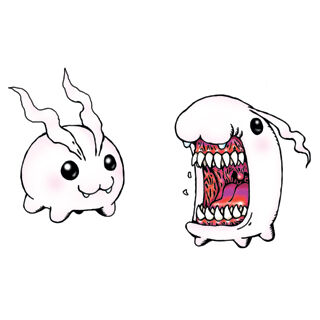 Other: Clay's been camping many times, so roughing it in the woods, even somewhere he isn't familiar with? No sweat. He tends to be an early riser, and is also never without his worn out old cowboy hat and harmonica.
In Digimon: Full Reboot → 2 mos ago Forum: Casual Roleplay
@KhKj Before I make a character, a quick question. Do the Royal Knights or any of the other Seven Demon Lords factor into the setting? I ask because I'm inquiring about the possibility that my partners eventually digivolve into a Demon Lord (Beelzemon) and Royal Knight (Crusadermon) respectively, also I'd be choosing to limit myself to 2 partners in that scenario. The idea being that both Beelzemon and Crusadermon fought Lilithmon in the past and lost, forcibly reverting to Digi-Eggs and "reincarnating" as the partners of my character and eventually driven by the prospect of facing Lilithmon again and getting payback.
In Digimon V3 → 3 mos ago Forum: Casual Roleplay
"Hmm..." Kougawa closed his eyes a moment and focused. All the bickering had managed to distract him from realizing it sooner. The other guy was correct. No sounds, other than the talking. No buzzing, no chirping, not even any leafs rustling. "I'll be damned." he finally said after a pause, "He's right, not a sound to be heard other than us." this also gave Kougawa the idea to get a closer look at their surroundings. Nothing looked particularly natural around here. If he didn't know any better, he'd swear they were on the set of some movie or TV show or something. The are just looked... artificial, or had some quality to that effect.

And then, well, Kougawa happened to look up. The expression on his face went from mildly intrigued to the first look of shock he'd shown to this group of strangers, "What the-? LOOK UP!" he quickly pointed straight up toward the sky, or at least what was supposed to be the sky. It looked, well, fake or artificial like the rest of the woods. But while the surrounding environment could have been written off as some kind of set somebody built. How in the world could anyone explain what the deal with the sky was?

"I was ready to right this off as someone's idea of a sick joke or kidnapping, but... what the hell is happening here?" for once the normally cool-headed Kougawa was caught completely off guard. And just for a fleeting moment, a glimpse of true personality peeked out from behind his mask. But it was only that, a peek, and only for a moment. He took a breath and recomposed himself, once again presenting himself as cool and level-headed, particularly when one of the others finally suggested they stick together.

"Finally, an idea that makes sense. I can agree to that." he took a step or two in the direction of Shan to solidify his agreement with him, "Oh, right... you'll be needing to know who I am, won't you?" he gave bow, though not a typical straight-armed bow, instead it looked a little more like a butler's bow, his right arm held across his torso as he bent forward. "My name is Ando. Kougawa... Ando."
In Digimon V3 → 3 mos ago Forum: Casual Roleplay
Kougawa chose not to dignify the girl with a reply. He'd already grown bored of dealing with her. Instead he eyed a couple of the others. Clearly they were as lost as confused as he was. That meant none of them had any clues or knowledge of what was happening. A couple of them were choosing instead to leave. No words to anyone, and while normally Kougawa was of that kind of mind, now was definitely one of those times when going off alone was a stupid idea.

@Double Are you still in this?

I am but a work-related thing has me distracted. I'll try to get something up tomorrow but I can't promise it'll be anything too big.
In Power Rangers Lightspeed Rescue - Duty, and Diligence → 3 mos ago Forum: Casual Roleplay
Where were YOU when the Earth was invaded 2 years ago?

Will: Ground zero, taking on Velocifighters in my plane.
Rick: Helping the Blue Ranger save a building full of people.
King: ...Doing some time in solitary 'cuz some jackass had the bright idea to pick a fight with me in the Yard.
*everyone gives weird looks*
King: ...What?
In Power Rangers Lightspeed Rescue - Duty, and Diligence → 3 mos ago Forum: Casual Roleplay
@vancexentan I mean, it determines whether smart phones are a thing. Also whether internet culture exists yet. And let's not forget the big question of it being either pre-9/11 or post-9/11 since that would also greatly effect what the culture is going to be like.
© 2007-2017
BBCode Cheatsheet