3 yrs ago
Current Back ... not back ... not sure, but I’m itching for an adventure
4 yrs ago
A moment of silence, for our princess has returned to the force.
12 likes
5 yrs ago
Sometimes, shit just burns ....
5 yrs ago
Crunch time on wedding preparations. If my presence is spotty, this is most likely why.
5 yrs ago
So I just got my last Christmas gift - EXPLODING KITTENS!
3 likes

Currently, I'm running -
Nothing! But Waeldeshore lasted a good while :)

<Snipped quote by IcePezz>
No, you are simply an Elf.

Congrats on that and good luck, Poo! My hubby and I are actually reading them at the moment.
In Into The Dark: Tales of Maroleth → 2 yrs ago Forum: Advanced Roleplay
LOL

@The Fated Fallen I miss you dearly, and am wishing you the best :)
And happy birthday?!

Poo, does that make me a great grandma?!
In Into The Dark: Tales of Maroleth → 2 yrs ago Forum: Advanced Roleplay
Posted

Sorry it’s so short :(
In Into The Dark: Tales of Maroleth → 2 yrs ago Forum: Advanced Roleplay
It seemed as if the crowd had consumed her, and what happened next was almost a blur, except the people involved. She allowed them to shuffle her away, observing keenly each and every person she could, including the dark one.

They somehow made it to a quaint tavern where she sat at a large table full of strangers. A priest of sorts had vouched for the dark elf, and her presence didn’t seem to disturb any others within the village, so she’d leave the matter for now. She nodded to Settionne in a simple manner, but then the questions …. She pursed her lips softly, her gaze wandering in thought before returning to him. “Tha Kaelic Islands”, she replied. “An’ as I mentioned, there are rumors of great bounties ta be collected.” She was short with her answers, allowing her pointed tone to bring the topic to a close.

The wooden chair creaked beneath her as she settled in, her form relaxing finally. She removed her gloves and swept her thick hair behind her shoulders, allowing her face to bloom. A large pitcher of water was placed in front of her, along with the whiskey she had asked for previously. When faced with the choice, she chose the whiskey instead, pouring some in her cup and nearly taking it all down in one gulp. She turned her gaze to Beren with a satisfied smile. “Thank ya for tha hospitality. Ya got yerself a interestin group ‘ere. Tho I didne see weapons on ya, I suppose ya not locals ‘ere?”

She poured herself some more of the favored drink, ignoring the water, this time sipping at a more normal pace.


@Gardevoiran@BCTheEntity@Fetzen@The Fated Fallen@POOHEAD189@Stormflyx@Mortarion
In Into The Dark: Tales of Maroleth → 2 yrs ago Forum: Advanced Roleplay
Omg I’m so so sorry I am alive and here and will have something up 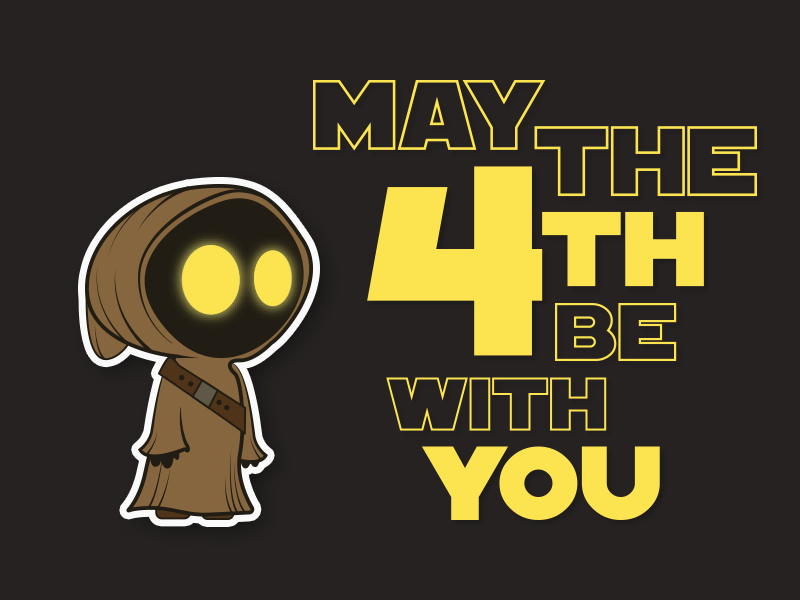