STATUS: Sorry to those waiting on me - exhausted today, need to sleep 5 yrs ago 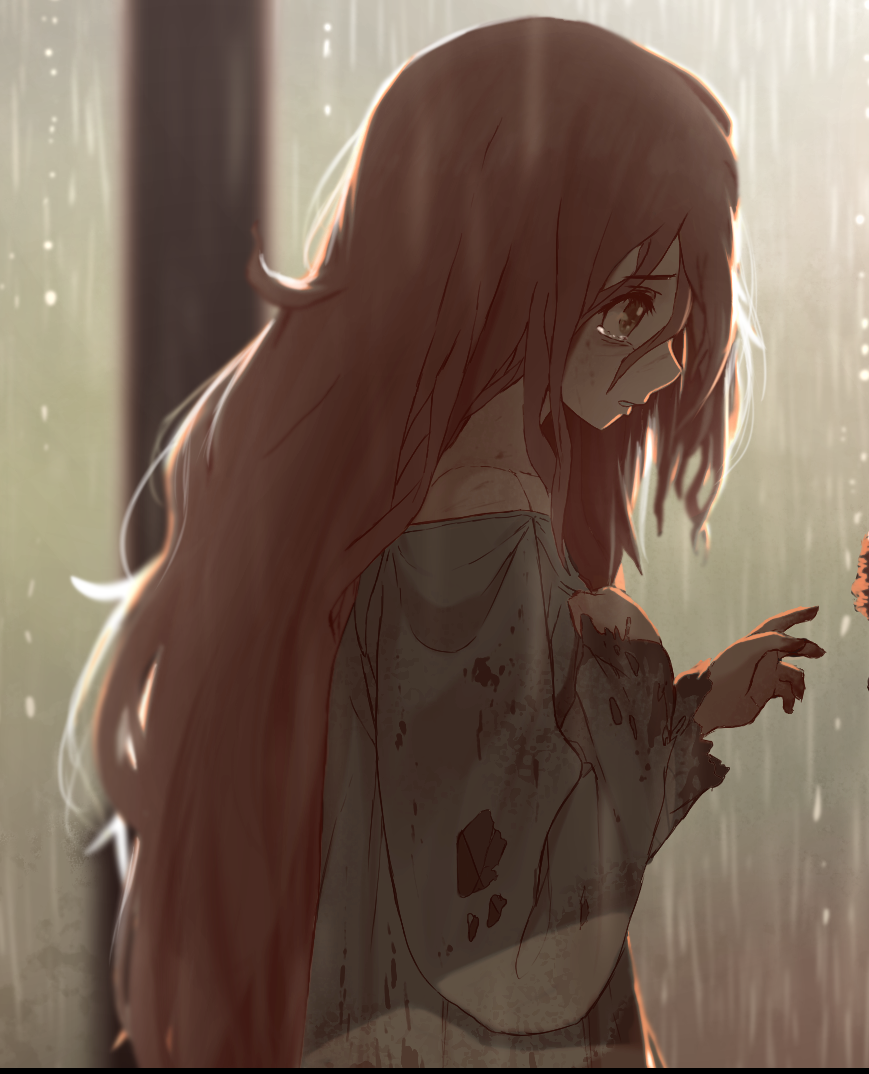 Emily hadn't expected the boy to approach him! She straightened up a little, taking a few moments before answering.

"Liam" she said quietly to herself, before smiling.

"Hi um...Liam. Yeah, been a long while" she looked around a few times before talking again "um well, not a long long time. But like a few weeks? I'm not doing anything wrong, I promise. Festivals are kind of... nice for everyone, and well for people like me someone might be kind enough to...you know. Buy me some food."

She kept looking around every minute or so. Sometimes even with a frown.

Parades were a rare time when people would be more generous to those who were suffering and homeless. Unless they were trying to make it obvious they were doing so, in which case it was a more painful time filled with abuse. Emily, thankfully, wasn't the begging type. With her new friends (or at least friends of the other her that also accepted her) that did little things to help her, she could at least not be homeless all the time.

Still, today felt different. She felt odd, like there was an itch she couldn't scratch. She pulled her yellow coat around her tighter, and moved through the crowd, looking around her. Eventually, she caught sight of someone she knew, and gravitated towards Liam (@Spectral) but didn't directly approach. He was normal after all, and even if she'd been able to have a shower and get something newish to wear she was still a homeless girl, and didn't want to make it look like she was harassing someone. Her kind often got arrested for that....usually on purpose to have a bed for the night, but Emily didn't want to do that.
In UNFAIR MONSTERS [Spots Open] → 3 yrs ago Forum: Casual Roleplay
Christmas time is a busy time for all.
In UNFAIR MONSTERS [Spots Open] → 3 yrs ago Forum: Casual Roleplay

Despite the whispers around her, she had been addressed as one of the group. That calmed her down a little, and she said "I would be fine with just the..." she pointed at the chocolate gateau slice. She hadn't had that in so long. "But you don't have to do it for me. I don't know why you're" she started, then stopped. Looking at each one, before stopping on the strange girl. She knew she had seen her before.

"Did she ask you to do this for me. The...the Feeling? I said I liked chocolate, but I didn't expect all of this. I'm Emily. I can't pay you back for the cake. I have no money."
In UNFAIR MONSTERS [Spots Open] → 3 yrs ago Forum: Casual Roleplay 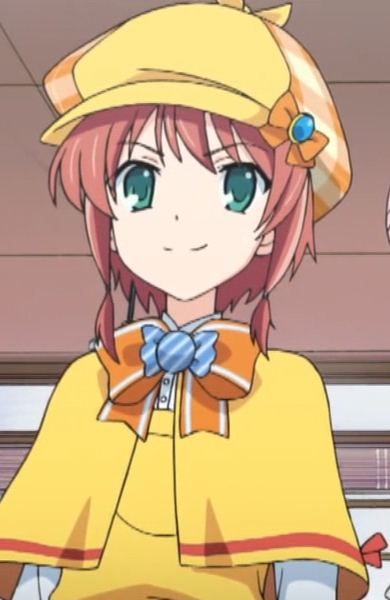 "No wait don't-" The magical girl tried to say, but it was too late. Where once stood a confident woman now stood a scraggly girl in very poor quality clothes

Emily blinked a few times as the world came back into being. Instead of having something left behind by the feeling, instead she was surrounded by a strange group of people. She looked at each one nervously, not sure what was going on, except they were now moving onto a cafe. Not sure if she was supposed to follow them or not, she stood there a few moments. Only when they looked back did she follow, looking down at the ground nervously. She could feel the eyes on her when they went into the cafe, and the murmurings about how she looked, and that she didn't belong.

There was cake though, and chocolate....she stared at the sweets on display, having no idea someone was buying something for her. It almost felt like a punishment, being dragged here with food on display.
In UNFAIR MONSTERS [Spots Open] → 3 yrs ago Forum: Casual Roleplay

"Oi oi, hello there! It's all gone well again I see! Um, I have a request from all of you. I promised the other me some chocolate, but I ain't allowed to break the law for it. So um, someone buy me some chocolate or pass some money for chocolate before this all fades away? Pretty please? Help a homeless girl out!"