depends on what you got in mind, I can at least take a look and tell you if it is alright afterwards :)
In Fight Tornument → 2 mos ago Forum: Casual Interest Checks
normally I do one on ones mostly but I don't think this works as a one on one.

1/ no OP shit.
2/ When it comes to the actual fights I would ask that you talk it out oocly who should win to stop ACTUAL fights.
3/ anyone is welcome and do try to have fun with this.

People all over the world from different fighting styles from karate to wrestling has been called to take part in a huge tornument. Invites were posted out to people all with their own fighting styles to take part to decide who is the best of the best. There will be a special plane to take the contestants to the chosen area where they can fight in this tornument, the prize being five million dollars to the best fighter or so they have been advertised though there is a hidden reason why all these fighters are being brought over to one place. 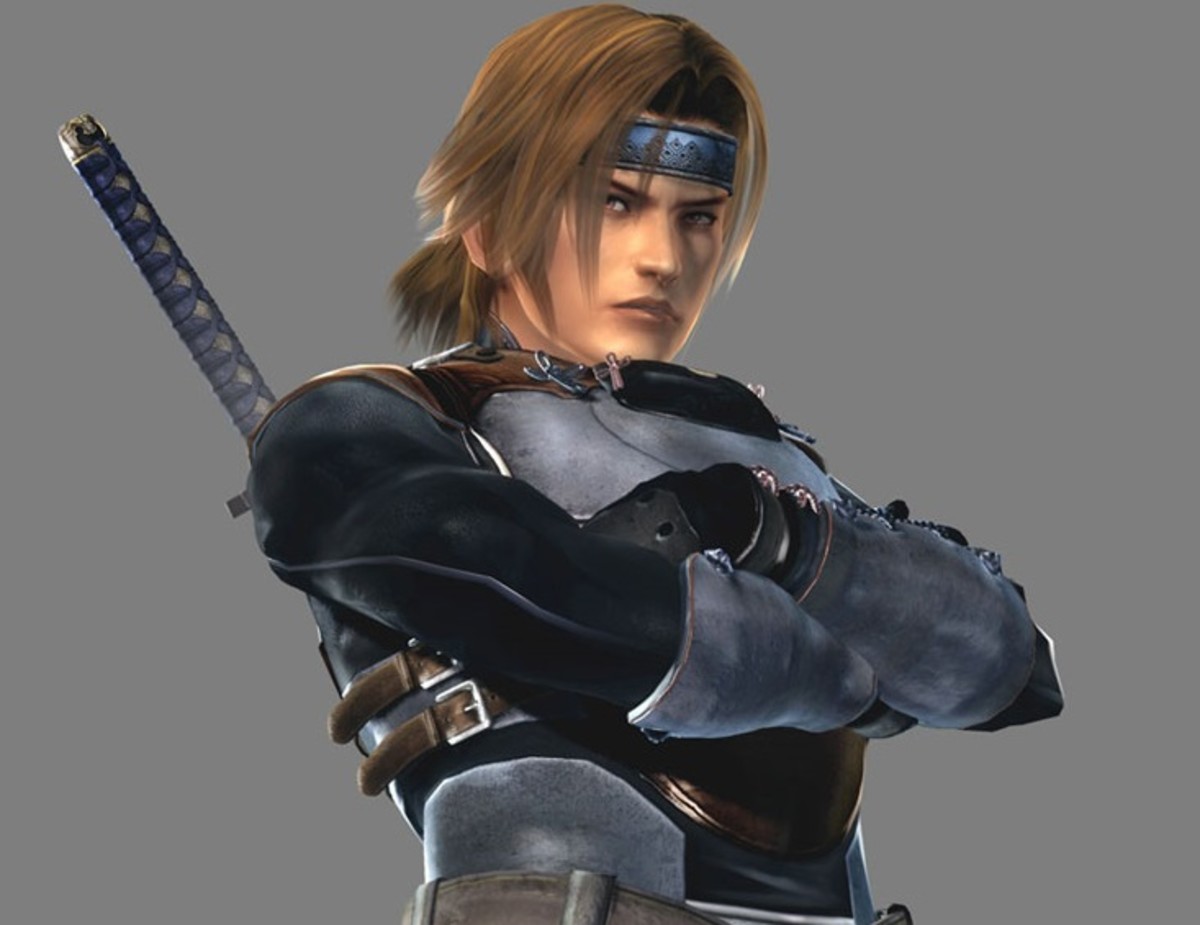 A little about my character: Hayate is from a hidden village hiden away up some mountains where they have their own style of martal arts, a sort of clan if you will. However after some time something went wrong, he got hurt quite bad in a fight and put into a coma. Some time after that, still in a coma he went missing and taken away for whatever reason.