STATUS: I could be actually posting in things instead of observing the online member count. 12 mos ago

12 mos ago
Current I could be actually posting in things instead of observing the online member count.
12 mos ago
How popular is "Because I'm bored", truly?
1 yr ago
Obviously, I haven't drank water yet.
1 yr ago
Wait, you guys are getting candy?
3 likes
1 yr ago
Well, why else would we be on the one place without girls?

In ArcRift → 4 hrs ago Forum: Casual Roleplay
"Everyone," A.M.A.Z.O. advises, "it appears that my assumption was correct. Utilize adhesives to suppress him and his movements. He is wearing fireproof equipment."

"Actually, this form might prove useful. Your properties should be used defensively in this."

"Don't need to tell me what I already know!" Diamondhead erected a crystal barrier to shield others from Firefly's explosives.

Meanwhile, A.M.A.Z.O. would use his old trick to web some of the other bombs and swing them back at Firefly.

The moment they detonated, A.M.A.Z.O. would use this small sliver of a distraction to release even more webs, this time aiming for his wings, followed by a powerful swing into the ground!

Diamondhead then created a crystal platform to raise himself up, before he prepared to take a big leap and punch Firefly from the sky! 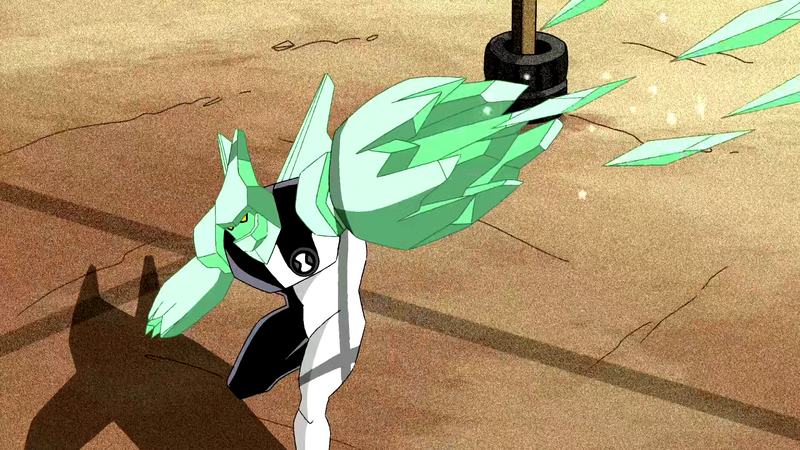 A.M.A.Z.O., on the other hand, used some of his newfound powers to swiftly net the explosives in a web net, before tossing them into the sky. That was when he took a great leap, unleashing another round of webs of old Firefly, aiming for his weapon and face!

"I believe that the best way to deal with a bug is by using the abilities of a spider."

He took this time to scan some of the combatant's abilities, his face shifting around as he contemplated the right combination of abilities to use against this pyromaniac.

In ArcRift → 2 days ago Forum: Casual Roleplay
"Nefarious, you say?" A.M.A.Z.O. asks Combustible, his head zooming in as it briefly alters itself to be a replica of Combustible's, then transforming back to his standard blank slate, "I find it hard to believe that a man that my creator trusts so much can be described as... nefarious. You say that Gotham is more your forte and you cannot help us. Do you know who can, then?"

In ArcRift → 3 days ago Forum: Casual Roleplay
"Your choice of words seem to imply that Superman was not always 'crazy'. Could you tell us about the era where Superman had more... what's the word... sanity?" A.M.A.Z.O. asks Combustible in a calmer tone than the others, "perhaps even what you know about his relationship with Lex."

"That information is important to me. I owe Lex a lot, in the name of someone who can no longer do so."

In ArcRift → 3 days ago Forum: Casual Roleplay
Diamondhead swiftly erected a crystal barrier to protect the group from the gore splatter and explosion 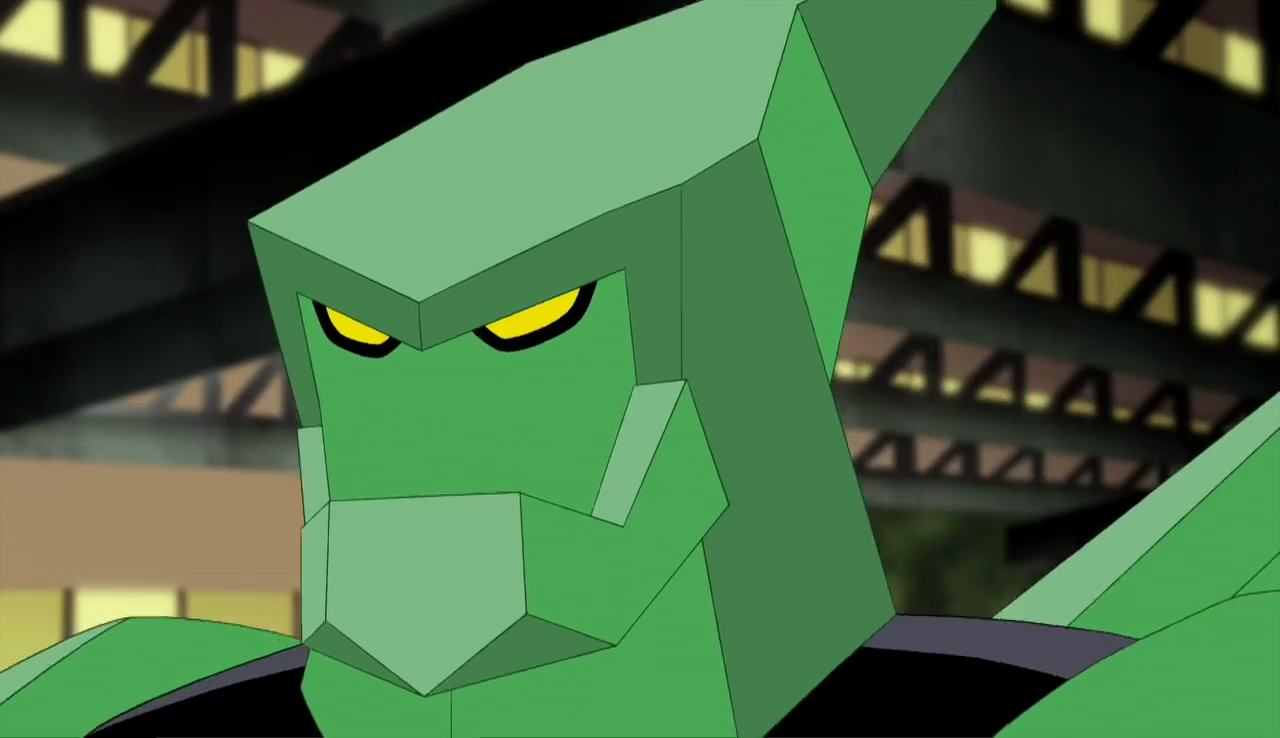 "We've got bigger fish to fry," he says, "bigger fish wearing a bigger hat than that guy over there. Well, was over there anyways."

In ArcRift → 4 days ago Forum: Casual Roleplay
"You're just in luck! I've got the perfect door-related power right here!"

Ben smacks his Omnitrix down, beginning to transform. 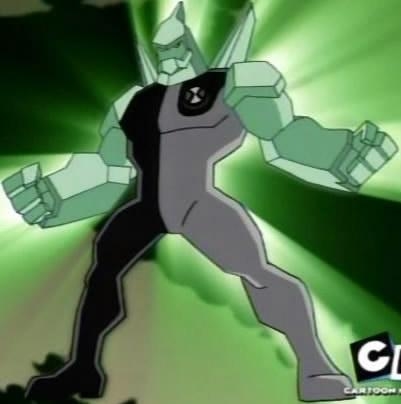 "Diamondhead to the rescue!" Ben's form, which he dubbed Diamondhead, shaped one of his fingers into a key and jammed it into the keyhole.

"Just gotta get the riiiight shape and..." 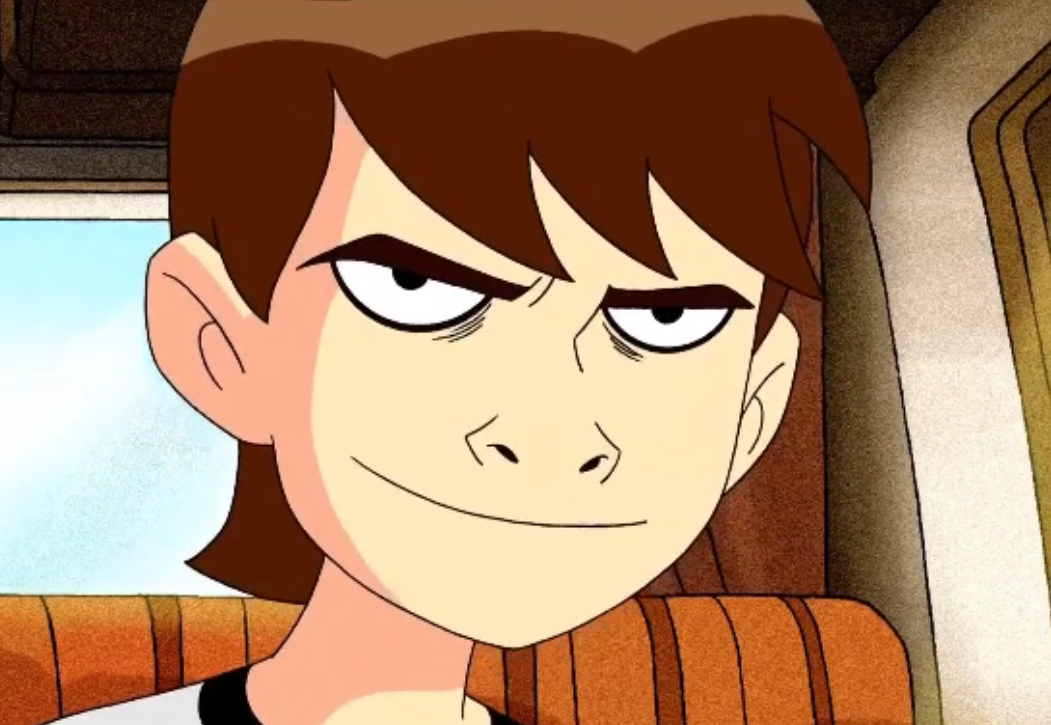 "Well, he definitely was pretty mad, in more ways than one," Ben says, joining the others as they walked away, "the sooner we scram from this place, the better."

In ArcRift → 8 days ago Forum: Casual Roleplay
"Are they sleeping?" A.M.A.Z.O. said as he looked at the dead and unconscious goons alike. "We should leave them be while we find this 'Firefly' they speak of.

He turned towards the thing Penny was turning his attention to, before slinging a web to the closet's knobs.

"Everyone. Stand back," A.M.A.Z.O. said as he summoned an electrically-charged sword in his other hand.

With that, he swung the door open, preparing for what was inside.

The various energy attacks of Sougo's that flew the team's way and missed were absorbed by Ben's plug-like antannae. "Alright! Now it's time for the Feedback!"

Feedback, as Ben decided to call this form, grabbed a chair, charging it with Sougo's own energy and aimed it for his legs as he took a big leap.

"A jump into the sky turns into another victory from yours truly! HAAAAAIIIYYYAAAAAAAAA!!!!!!"

@Thatguyinastore @Kagebaka @Second2Last @davefromdiscord @Paper94 @Crow @TheElenaFisher @Attesa
In ArcRift → 9 days ago Forum: Casual Roleplay
"Nah, I'm waaaay past kindergarten now" Ben's form said as he sat down at the table. Sporting his constant Derrick J Wyatt grin, Ben's form turned the cup upside down, completely emptying it of its contents, breaking its handle off with force and tossing it into his gaping mouth.

"Yeah, this is a good recipe! Do you take criticism? Because I'd like to give you my feedback." 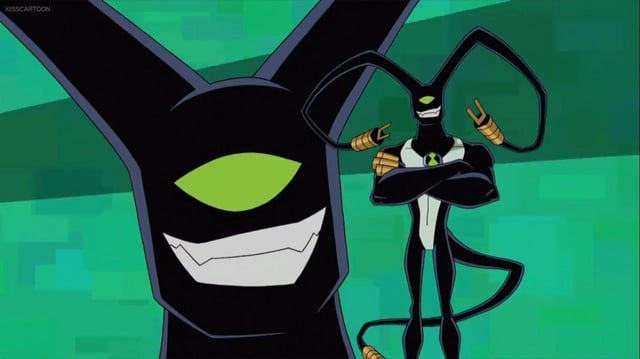 "These scones are alright, but they're a bit too crunchy for my liking. Not enough baking powder maybe?"

Scanning his allies, A.M.A.Z.O. gained a few abilities, one of which he would use immediately as he unleashed webbing from his wrists to grab from blazing guns from afar and retrieving them.

"What are you without these? Nothing, that's what," A.M.A.Z.O. taunts the assailants, "you have seen what we can do, surrender or we will be forced to use more force." 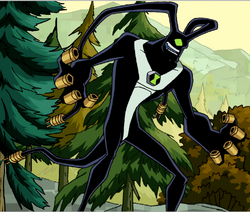 "Hey, spooky! What're you, some kind of Joker?" Ben's new form said, electricity sparking in his plug-like fingers, "the only smile here will be yours - upside down!"