At everyone else I will put up another post after Calatrava.
In Slaughterhouse Rulez! → 1 yr ago Forum: Casual Roleplay Occupation: Mechanic and Custodian part-time (Just got the janitor job a week before the apocalypse.)
Hobbies and Minor Skills: 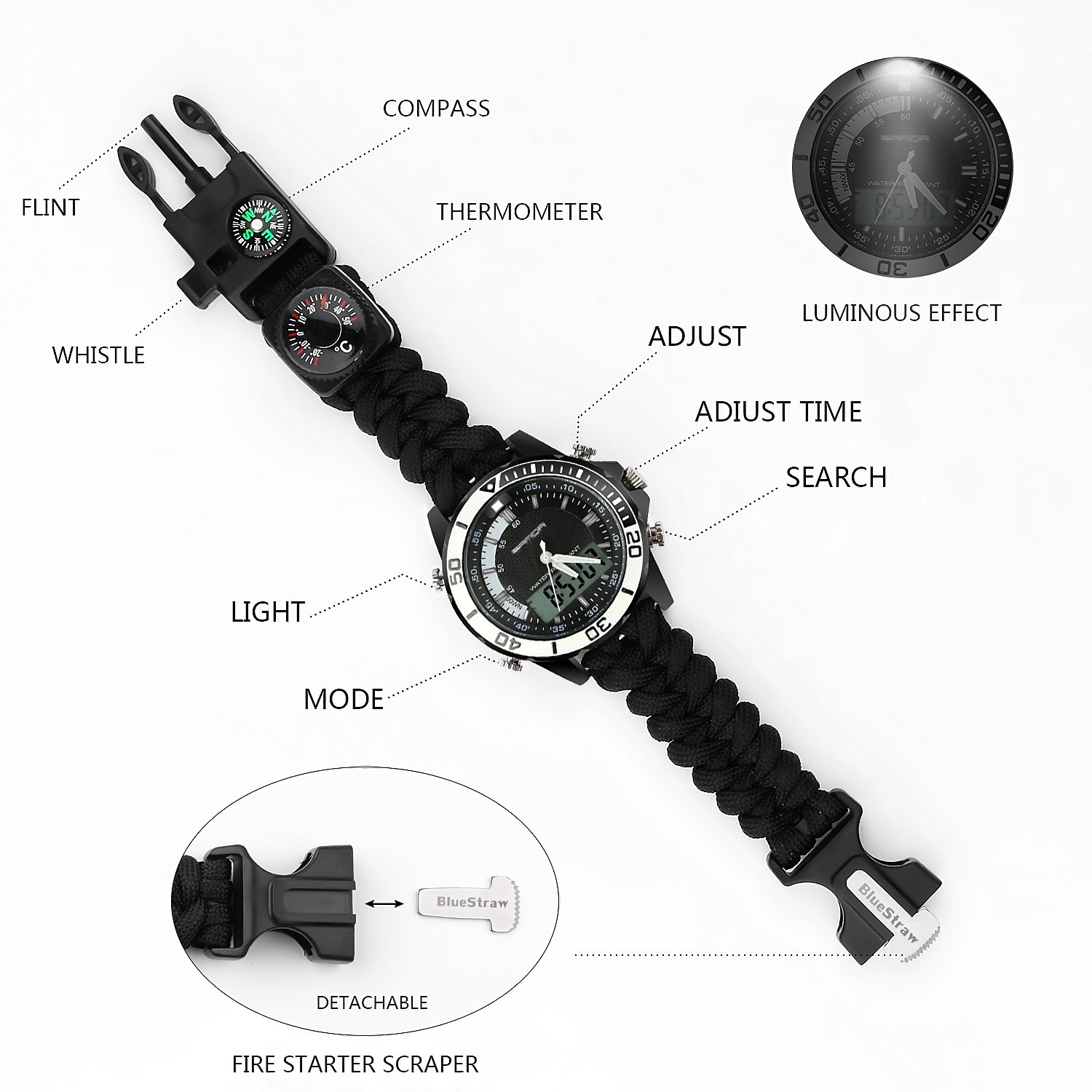 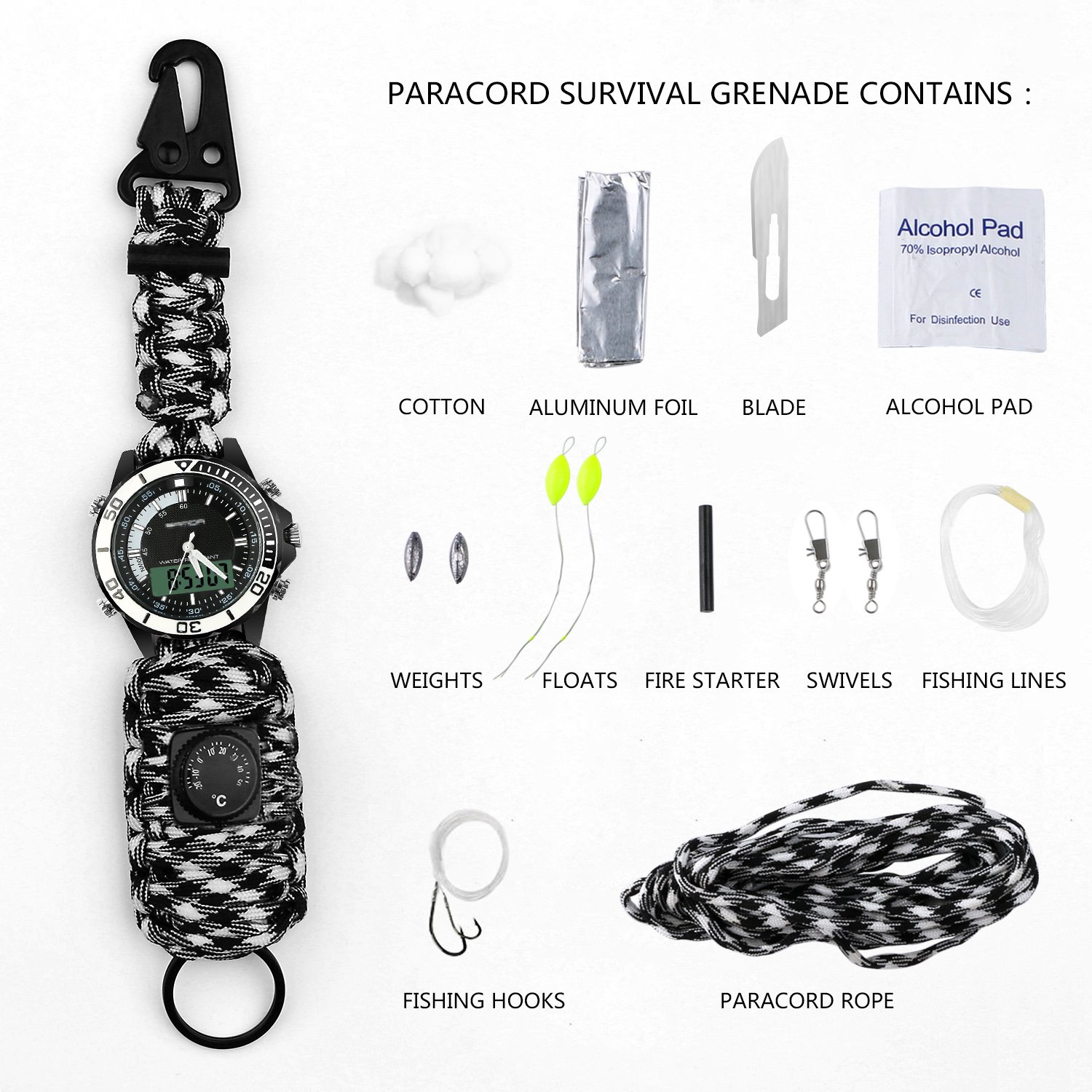 Levi watched as his fellow housemates started rolling into the kitchen one by one. When Ryanne walked in her words became lost as he focused on her beautiful chocolate lab, he again had the strong urge to pet the creature, yet knowing he was not allowed to touch he just watched the pup. Two other voice filled the room with a hello but he ignored them and kept his eyes on George.

A voice called his name,looking up, he realized it was Enzo. Gazing at the grim one Levi noticed the kid appeared to have been training already. This irritated Levi, he was already behind most of his housemates in skill, hell most the school, he should have been up training as well even if it was just one morning he didn’t need to slack off, to fall behind, to be looked down on.

It took him a second to realize what Enzo asked him.

He gave a little huff ”No” He picked a banana walked it over placed it beside the bread.

Having just eaten and not trusting Enzo not to poison him, Levi, was going to decline but as he watched the other boy make it heart-shaped he quickly changed his mind. He grabbed the syrup that was requested from him and set it beside the already made heart-cakes.

Levi picked up a plate that had two heart pancakes. His face slightly went red as he looked at the food, smelling great, he took a bite. It was delicious he muttered out a little thanks and continued to down the pancakes.

”Going look at the kappa.” He answered Enzo then asked a question of his own. ”Ryanne, how long you been with George?”
In || The School of Death || → 1 yr ago Forum: Casual Roleplay
Levi Hall

When the alarm went off Levi’s body jerked to the right, rolling off the bed with a loud thump, his body ached and his head was groggy so it took Levi a few moments to realize where he was. He lifted his head up, seeing the television flash ‘MORNING ALARM’, he threw the only thing available at arms reach toward the blinking bright light.

“Oh no, Mr.Fluff I didn’t mean to throw you.” He slowly picked himself off the ground to retrieve his precious plush.

Unsure of the time Levi unplugged his cell-phone from its cord in sync with holding down the side button to turn it on. While it was firing up Levi stuffed Mr.Fluff Under the bed not wanting anyone to see him, instantly after the phone finished booting a wave of unanswered calls and texts lit up the screen.

Old Man: Son be home late on a winning streak feeling damn lucky with sky diamond she looks like she got speed

Old Man: did you even come home last night

Old Man: you been gone for almost two days where you at you getting my text

Old Man: text or call me back you are starting to piss me off

Old Man: seen your shit is gone where the hell are you

Aidan: Yo LJ where you at man your dad is tripping

Kat: Levi love please call your father he is very worried about you

Old Man: CALL ME STOP BEING A LITTLE SHIT

Ash: For all that is holy will you get a hold of your father! He is driving me nuts! This is why we did not last you have to much family drama.

He never told his father about the scroll nor the Reapers that killed the creature from it and when the packet from The School of Death arrived he still kept silent. He knew his father would never believe or maybe he just did not want to share the new world he became a part of. Whatever the reason when the time came Levi packed up his things an left without a word to anyone.

Squeezing his eyes shut, throwing his head back, a sigh escaped his lips. He knew he needed to tell his father, it is not like he could stop him now, he popped back a quick text.

Fu*k off! I am doing my own thing.

Within seconds his father responded back. Old Man: you little shit where are you what the hell you talking about doing your own damn thing

Instead of shooting off another text he called his father, with great agitation, he paced his new room explaining to the old man where he was. Yet he still skipped on the demons and reapers. A lot of cussing was involved but in the end Levi won the argument. It is not like the older thief would bring in the law to help find his son nor could he go off and try to track Levi down himself. Levi pushed the end button but not before he promised his father to keep in touch every couple of days.

After grabbing a quick shower Levi dressed in an over-sized, black, long-sleeved sweater a maroon tank top underneath with dark jeans and boots to match. His next step was to grab himself something to eat from the kitchen. Turning the corner he watched Luke bite into a plain slice of bread.

Levi himself grabbed two slices of bread, peanut butter, and banana to make a sandwich. He also grabbed a bottle of water to wash the thickness of the sandwich down. He leaned his back against the counter munching on his food.
© 2007-2017
BBCode Cheatsheet