STATUS: I'M GETTING MY VACCINE TODAY BOYSS 4 mos ago

4 mos ago
Current I'M GETTING MY VACCINE TODAY BOYSS
11 likes
7 mos ago
lol nah.
1 like
7 mos ago
It's a good thing Trump was silent on Twitter because I was getting tried of seeing him bitching about losing and telling his right wing terrorists that they're loved and special over and over.
7 mos ago
It's also funny that our $900 billion military budget didn't do shit against some upset chuds that managed to steal personal information from the Capitol Building.
2 likes
7 mos ago
In fact, the police let those right-wing terrorists into the Capitol while they were beating BLM protesters to clean a pathway for Trump to take that picture with the upside down Bible.
2 likes

In Sensation & Wonder: An Absolute Comics Roleplay [DC & Marvel One Universe Style Game] → 3 hrs ago Forum: Casual Roleplay
Well, it seems a lot happened while I was asleep...

I am coming up with some synopses for Wondy as we speak.
In Mass Effect: Kingslayer → 14 hrs ago Forum: Casual Roleplay
Jorge couldn't help but roll his eyes while his teammates were essentially complaining about his method of planning. He wasn't used to this kind of fieldwork. Hell, he'd prefer to be behind a desk and help the team that way. But, when the target does something unexpected, there isn't any time to plan. Fortunately for him, the group moved on to the mechs and seemed to agree that disabling the mechs first was the best move. Jorge also agreed.

"Alright, if we are planning on disabling the mechs, we need to split the group up into two. One will head for the security room and find a way to shut them off. But it'll have to be convincingly enough not to raise suspicion. While everyone else will sneak our way to Daezike's office and start searching the room." Jorge explained to the group while messing around with his omni-tool. "And our friend was able to provide us with the blueprints for the villa."

Jorge put away his omni-tool and glanced at both Key and Sivus, who offered their services to scout ahead. It was the correct choice since they were more proficient in infiltration than everyone else on the team. So, he nodded. "You two are right. So, you will be in command of the teams. Key, you will lead team one to the security room. Take Arthur and Lantea with you. And Sivus will take the rest of us to the office."

Eventually, the gate finally opened all the way, and Jorge turned to the entire group. "Okay, team, we have our objectives. If things do heat up, the objective always comes first—no matter what or who gets in our way. Kill or knock out, it doesn't matter to me. Just make sure that there isn't any evidence of our presence whatsoever. Understand?"

Upon opening the file from your omni-tool, you are immediately greeted by the second-floor plans. Luckily, there is only the office and master bedroom and bathroom. A hallway balcony connects both rooms and overlooks the massive living room. For the office, it's a semi-circular room with large impressive windows providing a view of the nearby artificial lake. There isn't anything secretive about this room besides whatever's on the computers.

Downstairs, the living room is the first building you'd enter inside the villa. The first floor also has a kitchen, dining room, guest bathroom, and workout room. In the kitchen, underneath the counter island, lies a hidden passage to the panic room. The room also connects to the shuttle pad and security building. The shuttle pad is in the backyard allows the homeowner to park and store their shuttle safely. Two mechs are always guarding the back entrance.

Daezike convented the guest house into a security building years ago with the latest advantages in modern security. It houses the security monitors surveying the property along with the control center responsible for the prototype mechs. And lastly, the servant building allows servants to rest, eat, and change back into their civilian wear. Across from it is the ladder access to the roof in case of required repairs to the air conditioning. But it's usually locked and can only be unlocked with a code. And at least four mechs are stationed outside the security building when the security guards have left the lot.
In Sensation & Wonder: An Absolute Comics Roleplay [DC & Marvel One Universe Style Game] → 3 days ago Forum: Casual Roleplay
@Sep Diana totally mocks him for the name choice whenever possible.
In War Never Changes III: Annals of the East → 3 days ago Forum: Nation Roleplay

@Mao Mao Am I free to pick and choose who from among The Institute survived the destruction? Or is there a particular Institute character you want dead-ed. Other than Father that is.

For starters, Kellogg is dead. Most of the leadership (Justin Ayo, Evan Watson, and Alan Binet) died in the blast along with Shane (the bot). Everyone else, including Allie Filmore and Madison Li, is free for the taking. X6-88 is still around, don't know if you want them or have them remain in the commonwealth.
In Mao Mao's Test & Stash Zone → 3 days ago Forum: Test Forum 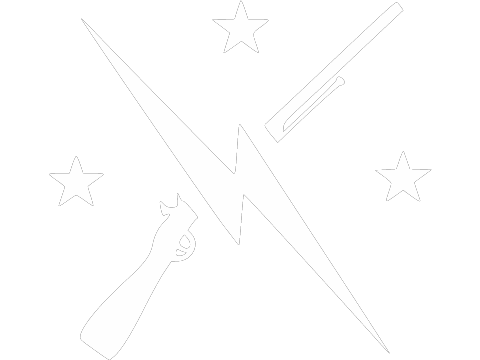 History
The mushroom cloud over the C.I.T ruin marked the end of constant paranoia and sleepless nights for the people of the Commonwealth. It was finally free from the Institute's gasp and able to venture towards a brand new day. And it was all thanks to the brave men and women of the Minuteman and its leader, General Rafel Pozo. Known as the Sole Survivor, Rafel emerged from Vault 111 and bought forth change to his home. And yet, it was his encounter with Preston Garvey and the remaining survivors of the Quincy Massacre that sealed the Commonwealth's fate.

Even with the Institute gone, there were still problems ongoing that required the Minuteman's attention. One of those problems became immediate upon the news making its way to Diamond City. During a meeting between the City Council and Mayor McDonough, Geneva was last seen escorting a courier into the mayor's office before gunshots erupted. One of the security guards attempted to enter the office but was shot by McDonough. Before he succumbed to his wounds, the guard revealed that the mayor was a synth and had the entire city council hostage.

Both Preston and the General arrived to confront McDonough and save the remaining hostages. The Dugout Standoff

Pressing Issues
You got 99 problems; Don't make a lack of 'em one. Give everyone a list of things to go off of, whether it's arable land, power struggles, electricity problems, or whatever else is relevant to making plot threads.
In Sensation & Wonder: An Absolute Comics Roleplay [DC & Marvel One Universe Style Game] → 3 days ago Forum: Casual Roleplay
Well, here's my sheet as well since everyone's posting theirs. Subject to change tho. 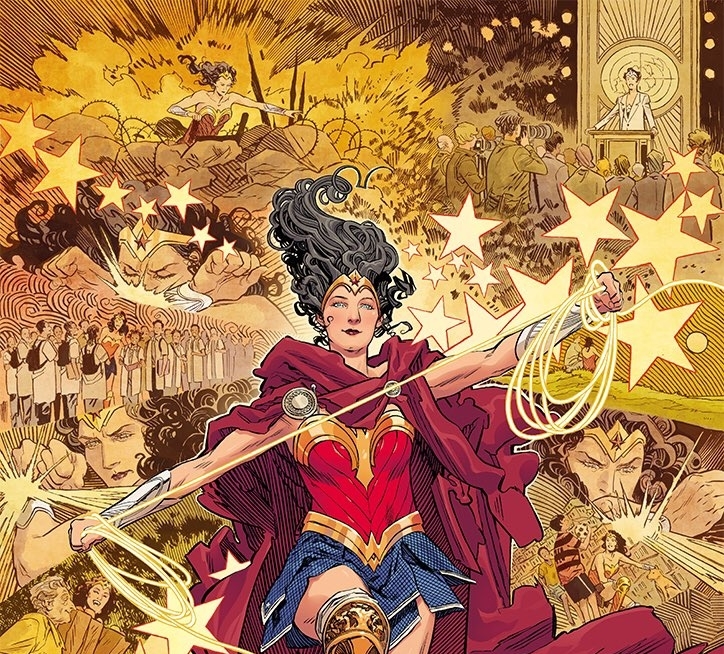