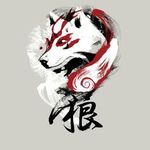 I was in a wedding this weekend which turned out being a lot more work than I expected.

In relation to simple reactions between players such as accepting fruits, do players have the option to accept/decline offerings? I only ask because if input between panels is necessary for multiplayer actions to occur, it feels wrong to have not mentioned Rilla/Alphakoka and give them a chance to accept things.

Some sort of Offer Command matched with an Acceptance Command should be good. Probably a good idea to coordinate that through PM's or in this thread.

With respect to projects, another multiplayer facet, the game works with, I guess, logarithmic scaling. Groups of two, three, four people issuing similar/identical commands wrt a goal will increase efficiency/productivity of the activity. Once you get to five or more then you get a too-many-cooks-in-the-kitchen issue.

I assume there's a commands-per-turn limit. Is it a given number, or "keep it reasonable"?

Good question, I actually had to think about this one.

Your character will accomplish as many commands as I think are possible during a given turn.

As a baseline (subject to unforeseen command sets), you can generally expect to be able to move-->perform animated action or perform non-animated action-->move.

Your last set of commands is a good example. You moved to the plant and performed an animated action (examining the plant, finding the fruit). In your next action you made a non-animated command (harvest some additional fruit) and then moved. If you had wanted to thoroughly search the plants and harvest from the second smaller bush, your move command would have not gone through, and your character would be stopped over the second bush gathering additional fruit this panel.
In Spam Discord Channel Petition → 3 yrs ago Forum: Spam Forum
Why is there no Discord Channel for Spam? The Discord has an entire channel for Warhammer 40k but not Spam? What?
In Sticks → 3 yrs ago Forum: Spam Forum
Turn 7
Enlarge: http://i.imgur.com/Hgo8UAO.png

You place three of the fruits in your Inventory. The plant is exhausted, but there are some fruit that are nearly ripe. They should be ready for harvest tomorrow.

You have found Clay.

:::rename party "The Chad Commoners"
:::grab my Tupper and head west. I won't let those Turtle Clan fucks get ahead of us!

The Broby Party is now known as The Chad Commoners. All bonuses associated with the party have been transferred accordingly.

You have 1 Empty Spell Slot.

You have a Pitchfork.

::: Go to the tree and prepare a grand, uproarious speech to those below.

::: Create Orc Paladin
::: Worship the Sun by kneeling and praying

You have an Iron Mace.

You have 1 Empty Spell Slot.

:::search ground for animal droppings
:::see if any are in a direction for animal taming

You find tracks leading to and away from the plants, heading east.
In Allaria - Classical Fantasy Ch. 5 - Recruit the Shadowwald! → 3 yrs ago Forum: Advanced Roleplay
I'm in, cap.
In Sticks → 3 yrs ago Forum: Spam Forum
Turn 6
Enlarge: http://i.imgur.com/CcqhKAU.png 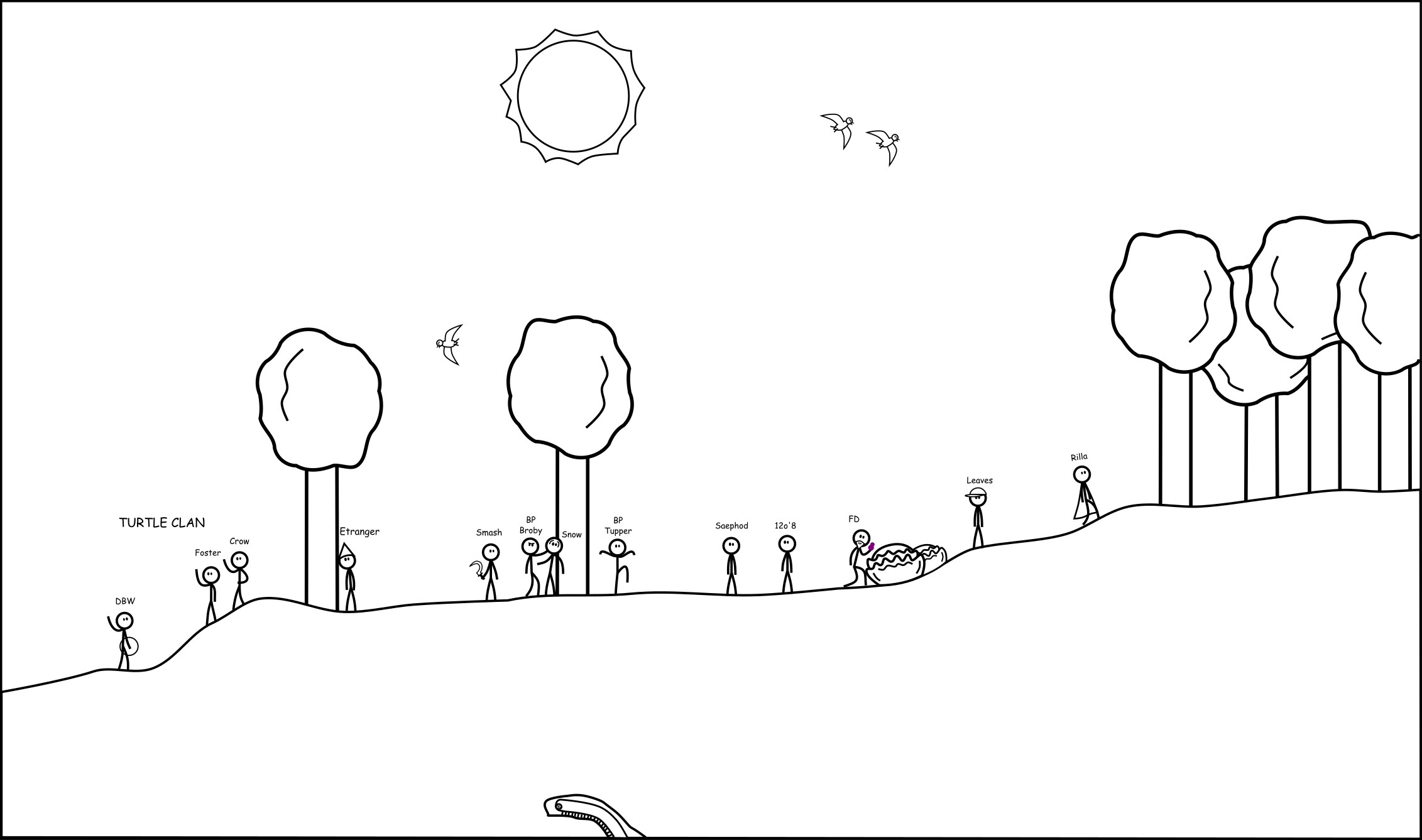 You find a fruit of some kind. It's probably edible.

:::Name Party "Turtle Clan"
:::Search all this Western dirt for something interesting

You have created a Party.
In Sticks Discussion Thread → 3 yrs ago Forum: Spam Forum
Alright, update on how often I'll update. Hah.

All holdover commands will continue in perpetuity until the goal is achieved or the Stick dies.
In Sticks → 3 yrs ago Forum: Spam Forum
Turn 5
Enlarge: http://i.imgur.com/6jZq87a.png 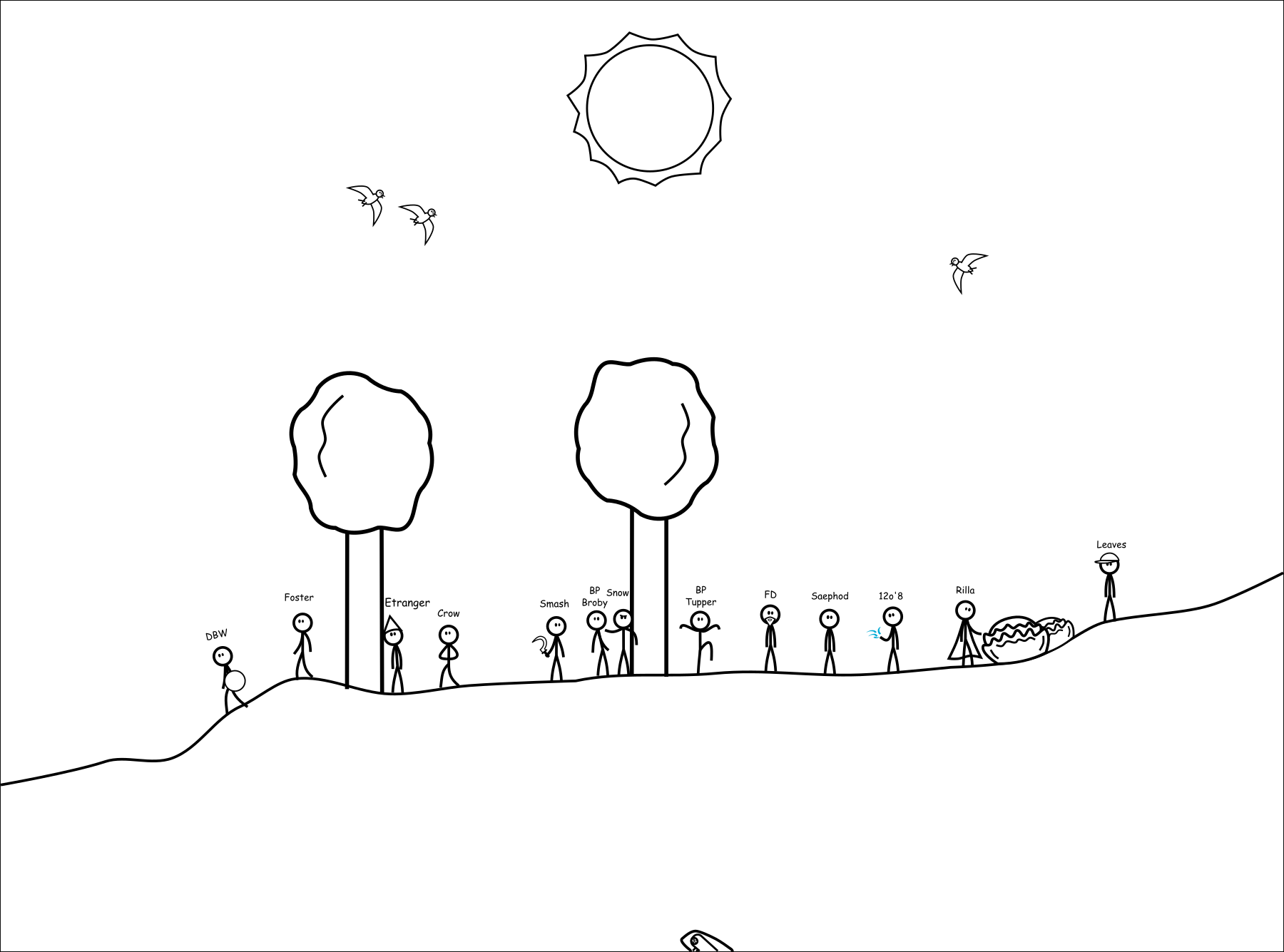 You are a Level 1 Resonance Mage. You have 1 Empty Spell Slot.

These are some kind of leafy bush-plants. Name it if you want or sommething, idk.

You can tame animals or whatever. Or at least do it better than other people anyway.

You have a beard.
In Sticks Discussion Thread → 3 yrs ago Forum: Spam Forum
I should be updating tonight. Would have been earlier but I left my mouse at home and editing the .svg file with a touchpad will literally kill me.
© 2007-2017
BBCode Cheatsheet