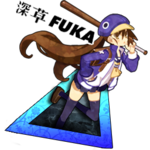 342 posts
in 123 days
Seen 6 days ago
Bio
First one's best imo. Gives some time to establish character relations instead of being thrown right into the crazy stuff.
Hidden 2 mos ago Post by Lord Orgasmo
Raw —

879 posts
in 1036 days
Seen 2 hrs ago
Bio 17 hrs ago
Same. Have our character's introduce themselves, describe their role in the party, establish relations to the world, etc.
Hidden 2 mos ago Post by Vampiretwilight
Raw —
GM

Shall we wait until after the demon has a character sheet up before we start?
Hidden 2 mos ago Post by Ambra
Raw —

Bio 21 hrs ago
I do believe the demon's one of the most important characters so we should wait.
Hidden 2 mos ago Post by AmpharosBoy
Raw —

I do believe the demon's one of the most important characters so we should wait.

Plus not everyone has their sheets in yet. Hasn't been too long owo
Hidden 2 mos ago Post by Vampiretwilight
Raw —
GM 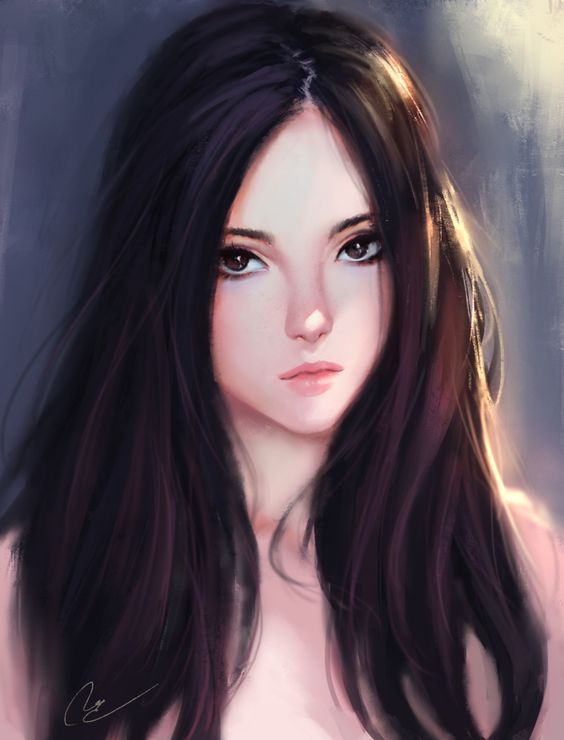 POWERS:
Shape-shifting- Lune can shape-shift into a utahraptor. In this form, she is brown-scaled with a white underbelly. Her body is dappled with a mix of stripes and spots. Her eyes are an intense amber with slit pupils-- she maintains these in her human form. Lune is also able to take on a partial transformation; she can use her deadly claws, tail, fangs, strong sense of smell, speed, and night vision when not fully transformed.

CLAN:
Lune's clan was known to be a powerful clan of dragon-shifters, but they disappeared long ago.

BIO:
Her parents raised her in secret in a dense forest somewhere in the kingdom. They both died after they defended her from a huge monster, so Lune was forced to fend for herself at a young age. She attempted to settle town in some of the human towns but she was always shunned over her strange powers. Lune has mostly been on her own ever since.

Hellhound Physiology: Unlike an ordinary demon, Kharon is a mythical beast known as a Hellhound, an Omen of Death. Guardian to the entrance to the world of the dead, he has sovereignty over all things related. Not only is he a guardian to the dead, but also guardian of anything in the realm of supernatural creatures or world. Being a hellhound permits him certain abilities such as super speed, strength, and access to hellfire. These features allow him to be a hunter of lost souls and formidable foe. Kharon has taken on a humanoid form for his contact to the world of the living, gaining sentience. Despite being imprisoned in a human body he can still channel his hellhound physiology through it. In such forms as channeling flames through his hands or his eyes (legends state that if someone stares into a hellhound's eyes three times or more, that person will surely die), claws and fangs, and a fiery coat of thick black fur.
Bio: Kharon has spent lifetimes as guardian of the realm of hell, seeking out lost souls and guarding the secrets of the supernatural. That was until one of the supernatural treasures had been taken from hell and brought to the world of the living. In service to his world, he has decided to venture to their world in order to find it and bring it back.

Other: Likes to burn anything to a crisp before eating it.
Hidden 2 mos ago Post by Vampiretwilight
Raw —
GM

8485 posts
in 455 days
Seen 3 hrs ago
Bio 16 hrs ago
@Severance
accepted but remember that demonic power is limited due to the circumstances for him being summoned in the first place. :)
Hidden 2 mos ago Post by Ambra
Raw —

Kharon is like me; Burnt food is the greatest
Hidden 2 mos ago Post by Vampiretwilight
Raw —
GM 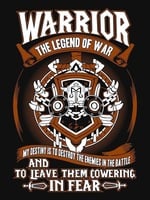 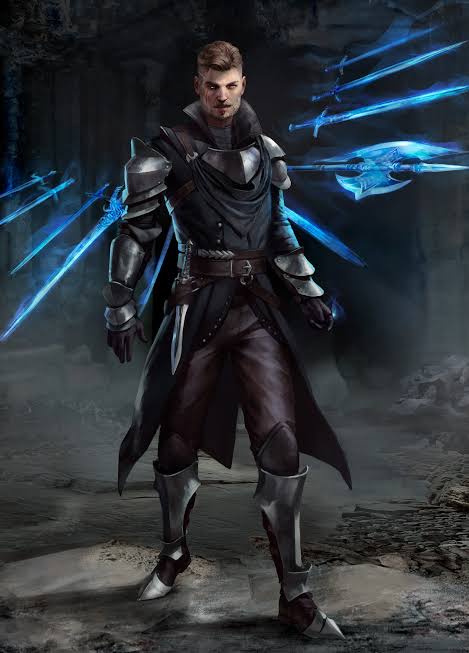 family/clan within the kingdom: Ravensgar
Hidden 2 mos ago Post by Vampiretwilight
Raw —
GM