Meleck Cleric on the Northern Plains 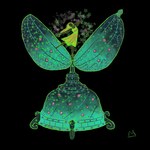 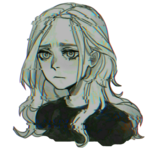 In my Infernal Library RP (elder scrolls), some of the party got into a fight with a werewolf. I hadn't told anyone that it had some crystalline substance wormed through its bones that basically caused it to revive on death. Anyway it got killed, then was further mauled by a Werebear (one of the players) and one of the combatants (another player, Dunmer) placed a fire rune (essentially a mine) onto the body. As it revived, the flesh and muscle sloughed off its body to turn into a undead skeleton with the rune remaining, the rune slid just into position to detonate with the Werebear on top of it.

It was a generally bad experience for those involved.
2x Laugh

Bio
Sticking with one.
Hidden 8 mos ago Post by Potemking
Raw —

Rosalia If you got heart and soul, you can rock n' roll

Rosalia
If you got heart and soul, you can rock n' roll 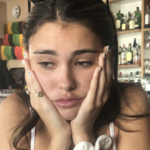 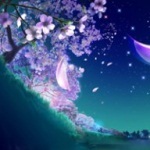 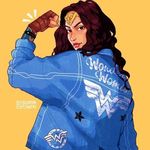 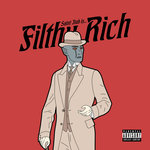