STATUS: This week flew by. Not complaining tho! 3 days ago

3 days ago
Current This week flew by. Not complaining tho!
3 likes
5 days ago
Someone should link me with Ms. Morningstar. I want to shake her hand for this lovely writing we had. 😭
6 days ago
So I’m up re-reading one of my 1x1 RPs from two years ago and goodness this is a great story.
6 likes
6 days ago
Bro, this Verzuz matchup has been 🔥.
6 days ago
The Rangers are awesome. Just wanted to say that. ♥️🖤💗💙💚💜
2 likes

Yo 👋🏾! I'm OG (yes, like an original gangsta, ha). To be honest, like my profile says, I'm a hella chill dude that just likes to write a bunch of words, world build, make stories, create playlists, and things of that nature. Sports is one of my many passions so it's not uncommon for you to catch me in the middle of watching a game when I should be replying to our threads. But rest assured, I'm a pretty active replier so you don't have to worry at all about me forgetting to post. When I'm not watching sports, I'm probably binging something on Netflix: anything action, sports, superheroes, supernatural, romantic, comedy, rom-com... I told you, I'm all over the place. 😂 So, yeah, if I'm your cup of tea, slide in the DMs, fam.

As of right now, I'm only looking for 1x1 or very small group roleplays (like... 3 to 4 people max). My preference for this smaller amount is because group RPs make me anxious and I tend to be unable to keep up with everyone OOC and IC. So, the smaller the RP circle, the better. Also, just want to throw that out there, I have a strong interest in playing and playing against minority characters. I rock with a diverse cast of characters in general from all races, but as a black guy, I like seeing those sorts of faces! ✊🏾 As far as what I roleplay, I have some interest checks out there that I should probably update, but here is the short list:

“I get why I have one, but why does Ryan over here get the honor. Or are they participation crystals?”

You know what, Sloane? 😂 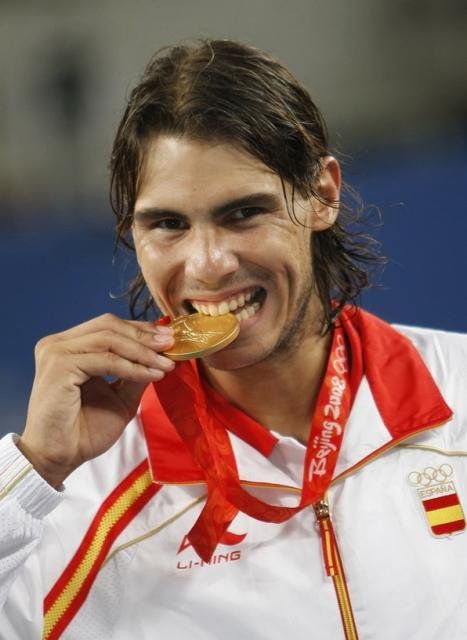