STATUS: Taking a break to focus on school and work :) See you guys in a few months! 4 mos ago

4 mos ago
Current Taking a break to focus on school and work :) See you guys in a few months!
2 likes
5 mos ago
Apple (Gfriend)
5 mos ago
Who else loves City Pop music?
1 like
5 mos ago
pporappippam (Sunmi)
6 mos ago
Butterfly (WJSN Cosmic Girls)
1 like 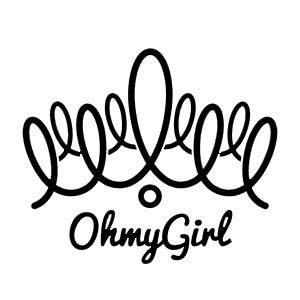 In Persona: The Rod of Asclepius → 5 mos ago Forum: Casual Roleplay
Bummer. I suspected I wasn't gonna make it though since Kamenosuke doesn't fit the traditional gender standard.

But that's okay. *going through the stages of denial and acceptance*

No but seriously, it really is cool. You guys have fun! :)

In Persona: The Rod of Asclepius → 5 mos ago Forum: Casual Roleplay
I suppose this means we'll be receiving the verdict soon.

In Persona: The Rod of Asclepius → 5 mos ago Forum: Casual Roleplay 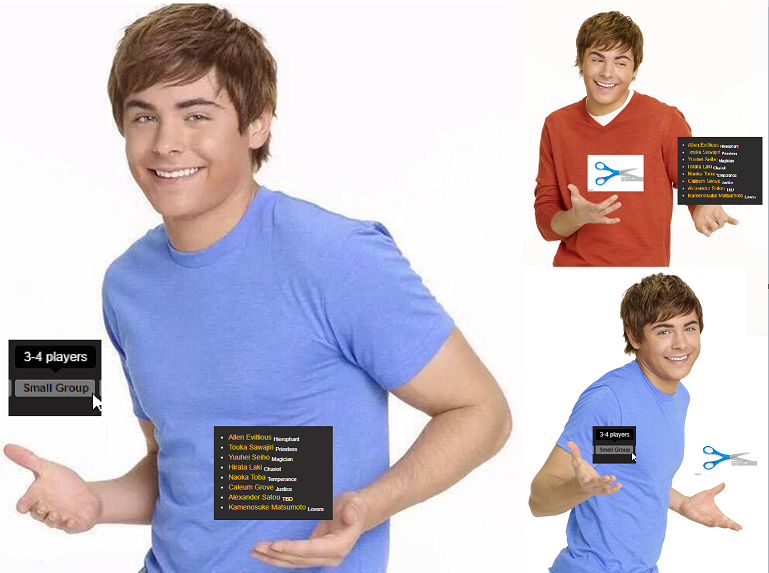 This is lowkey kind of depressing. I forgot how small "small" groups are.

Also, will you and Hero be making your own characters too?
In Persona: The Rod of Asclepius → 5 mos ago Forum: Casual Roleplay
@stone Oops! 17. Thanks for catching that.

Edited! :)
In Persona: The Rod of Asclepius → 5 mos ago Forum: Casual Roleplay 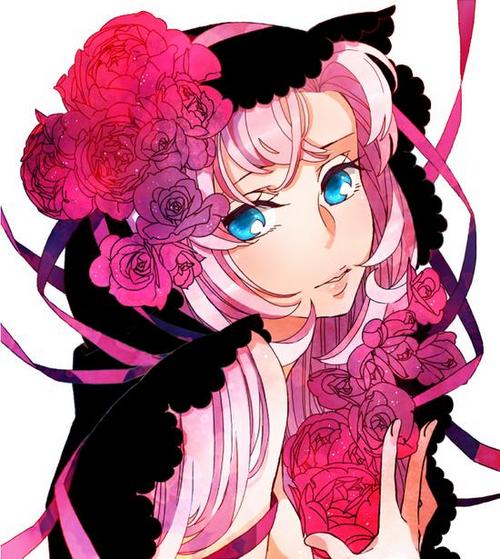 Age
17
Personality Traits
Kamenosuke is quite popular at school and has lots of friends, many of whom would probably say that he has a mysterious charm about him that is alluring, accented by his soft-spoken and nurturing nature and gentle disposition. This accurately parallels his feminine appearance, as he is described as someone who has a quality that makes everyone want to protect him. He is sensitive to the words, actions, and feelings of others and can become overwhelmed with emotions that make him cry easily or feel inadequate about himself. It would be fair to describe him as a bit of a delicate flower, as he struggles to stand up for himself and is more likely to hide behind others or runaway from his problems, showing a lack of courage and bravery. Kamenosuke is a hopeless romantic, with a bashful and modest mentality and is drawn to people that make him feel safe or reassured, as he can incredibly hard on himself and doubt his capabilities.

Though he is still on a journey to self-discovery, he has a deep appreciation for life and death, and feels that both are very sacred and should not be dishonoured or diminished. He is saddened by the cruelty of the world and his heart weighs heavy with the pain of others. Kamenosuke sometimes has a despondent countenance due to his empathy for the suffering of others. Hidden behind his gentle and warm smile, affectionate nature, and circle of friends, there is something sad about him; wistful, longing, and alone. Despite all this, there is an inner flame that resides deep within him. It flickers and stirs feebly; it's like a small light, waiting to burn bright, and represents his deep desire to overcome his insecurities and doubts and to be able to stand up for himself and for others, instead of opting to fly away or hide behind others like he normally would.

He secretly harbors a complex about his feminine appearance. Even still, he is housed with the other boys in the male dormitories, which has caused some confusion to students unfamiliar with him.

Kamenosuke is very thoughtful and loves to cook and bake, and will often prepare snacks and lunches and pastries, and sweets for his friends. His cooking skills are well known in the academy.
Backstory
Kamenosuke, despite his unique appearance, was raised in a pretty average middle class Japanese family. His father was a school teacher while his mother was a librarian, and it was just them and his 2 older siblings and 1 younger sibling. When Kamenosuke was a young boy, he developed a heart condition. Physicians have yet to diagnosis it and have yet to find a cure for it. After developing this heart condition, he started getting bullied tremendously at his old school for being weak and useless and annoying to be around because his heart monitor was always beeping and he was just an easy target at that point. He went through a lot of pain during that time, physically and emotionally. His tormentors often called him "The Ugly Duckling who can't do Anything".

Eventually, his parents transferred him to Kenkōichi International Academy after the bullying just became too much for Kamenosuke to handle which ultimately proved to be the right call. Due to Kenkōichi International Academy having a much more diverse student body, the students there were much more acclimated to different kinds of students, so they were kind to his ailment and he found many new friends. In fact, he found (though he would never admit it outright), that he became fairly popular in the school for his unique appearance as a guy and for his thoughtful and sweet nature (especially dealing with his cooking, which has become a well-known fact among the student body.)

After his talent for cooking became known, he was inducted into the cooking club and became one of their prime members, though has refused a leadership role in the club countless times, as he does not have a enough confidence in himself to lead others, even in an activity that he knows he's really good at. Though he has dealt with a bit of harassment at the new school, he now has a lot of friends and peers that stand up to protect him, something he never had before. He just hopes that someday, he'll gain the courage to be able to stand up for himself and for those he cares about.
Gear
When he developed a heart condition as a young boy, he was never been able to fully participate in much physical activity again, so his athleticism and physicality is definitely below average. Whenever he overexerts himself, his heart begins to hurt (he usually clutches his chest when he's having heart pain). The pain usually subsides in a bit after he stops doing whatever he was doing. Becoming emotionally riled up can also trigger these heart pains.

Heart Monitor Bracelet: A bracelet that monitors his heart condition. If his heart is overworked, the bracelet starts to beep, notifying him to slow or stop doing whatever he is doing that is causing his heart to beat faster.
Persona
Swan Maiden; Trapped by her captor and forced into a life she never wanted, she hides behind a smile for her husband and the love she has for her children, until finally what she sought after for so many years presents itself to her; the chance to return to what she once was. Does she take it? 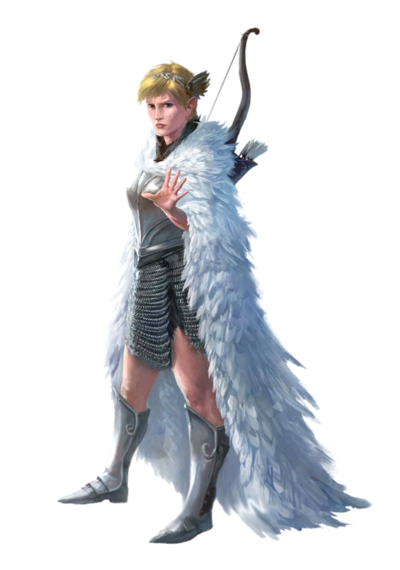 Persona Abilities
Swan Maiden personifies Kamenosuke's soft-hearted nature and his inner desire to become stronger. In this way, this persona has 2 Forms, Swan Form and Maiden Form. In Swan Form, this persona utilizes healing spells for teammates and placing status effects on enemies. Swan Form can deal no actual damage. In Maiden Form, this persona utilizes physical long range attacks via the bow & arrow, and offensive spells that use water, wind, and light. Maiden Form cannot use any healing spells. Swan Maiden's spells in both forms are tinged with white swan feathers.
In Persona: The Rod of Asclepius → 5 mos ago Forum: Casual Roleplay

Aeon arcana isn't available for player characters, please stick to the standard ones, sorry about that!

No worries! Thanks for letting me know :) Back to Lovers.

Cheers!
In Persona: The Rod of Asclepius → 5 mos ago Forum: Casual Roleplay
Actually, working on character with the Aeon Arcana. I really liked Marie in P4:G and the characterization of this Arcana.