STATUS: "The devil went down to Georgia" means that the U.S. is geographically located *beneath hell*. 1 day ago 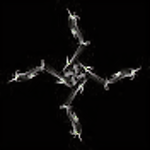 1 day ago
Current "The devil went down to Georgia" means that the U.S. is geographically located *beneath hell*.
4 likes
1 mo ago
"We're sending thoughts and prayers" but they're not enough. Words without action equal nothing.
2 mos ago
But are you filled with *D E T E R M I N A T I O N?
3 likes
9 mos ago
@Yam I Am The Virgin Mary was around 10-14 when she had Yeshua, therefor the bible is a loli doujinshi as well.
1 like
10 mos ago
"And how smart you are only determined which way you fall." 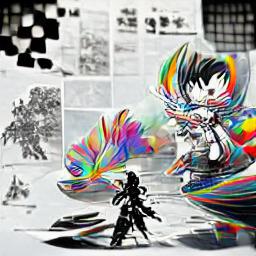 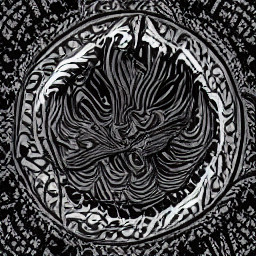 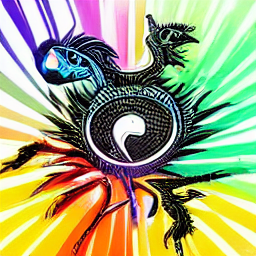 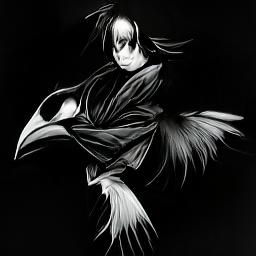 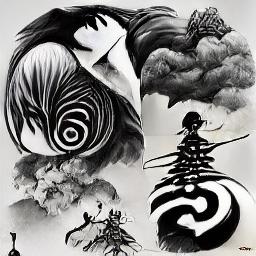 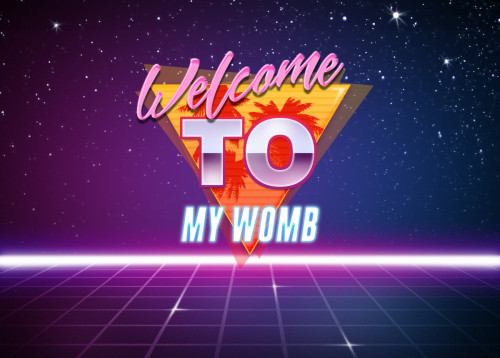 "Time whether wasted or well spent is still time." - Rise Against (Zero Visibility)

In Symphony of Espers → 8 days ago Forum: Casual Roleplay

I also cut the latter half of the description to make it less seem like a special itself.
In Symphony of Espers → 8 days ago Forum: Casual Roleplay

@The World Oh cool! So it's just an anti-decapitation/headshot sort of delio? If someone tries to #slapthosecheeks the armor is sacrificed instead of the head? I'd probably reword it to something like this:

Operation being the official term for each "encounter."

Will reword, thanks.
In Symphony of Espers → 8 days ago Forum: Casual Roleplay

<Snipped quote by The World>

This description kind of confuses me.

So she has armor on her cheeks (two pieces) which gives her +1 physical defense total. Then when she gets hit anywhere(?) a peice of her armor breaks, and if she loses all of her armor pieces, her defense score is normal? Does that sound correct?

Oh, sorry I really messed up explaining that. Basically if she gets hit in the face, her armor pieces she has on it will lessen the damage from physical attacks, but break if it's too much force. So it's a potential safety net for a one-shot kill if someone slashes at her face or something.
In Symphony of Espers → 8 days ago Forum: Casual Roleplay
Wonder if I'll get away with this since it's a physically very small defense change.

STYLE: Wind-Carved Glacier
Marrie gains a winter aesthetic and small pieces of armor that look made of ice on her cheeks.

STYLE: Arctic Storm
Marrie's sweatshirt now flows in the wind like a capote, allowing for melodies to be put on it for protection.

GRADE: Silver
PHYSICAL: E
ARCANE: C
CHAOS: B
SPECIAL: The "armor" on her cheeks now provide an additional rank of physical resistance once per transformation per piece. (In other words they can take a physical hit and then they break until they recover.)
In Symphony of Espers → 20 days ago Forum: Casual Roleplay
Marrie Knight

Marrie didn't know what was happening until she made her way over to the counter next to Orion. She had heard the sound of fighting from the other side of the makeshift bathtub she was shocked in, and assumed that Sofron was already down. She was wrong, again, and this time once again might prove fatal to someone. When was she going to get things together? She watched Orion put down what could only be another esper and saw Sofron throw someone out of the window, someone who was most likely the Maiden. She didn't have a chance to think, she began moving.

With the speed she had just gained and adrenaline pumping through her as she watched Orion's arm get shot off, she flew to her and tackled her over the counter farthest from her the instant Orion's own beam attack was fired. She didn't realize that she was probably throwing off her aim, she only cared about getting her out of the path of the beam and hopefully out of Sofron's sight. She didn't even consider the very likely possibility that she would get shot instead as she then flew to Sofron, attempting to grasp him by the face and take him out the window with her. Later, she would, assuming she were still alive, likely justify this as an attempt to stop the Maiden from hitting the water from such a height in mundane form. And maybe Sofron would just drown without something to put a portal on. But in the moment, all she knew was that her body was moving. 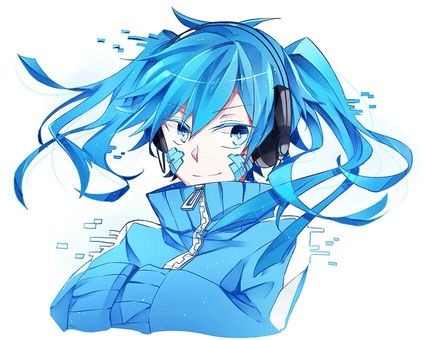 Having had the, perhaps misguided, foresight to transform on the way over, Crystal had no impressive metamorphosis to dazzle the Officers with. Instead, she waited and watched as her teammates fought, using their Elementum and Gladius magnificently each. And before she could even examine the coming machines, two were down. One certainly at Selma's hand, another likely at Aoife's, with help from Rivka. She supposed she should probably act, but...

"Is it really only these three? Surely not." Or rather, surely not as they were now. There was always a distinct chance with machines that there were other functions than those visible on it. You wouldn't guess most mechanical purposes without seeing them in action, after all. "Sufficiently advanced technology is indistinguishable from magic." That was the quote, wasn't it? And for those with magic, the Ars Magi, that saying would be much more terrifying than it would to a normal person if true. Knowing the depths of magic only made Crystal more worried about the ease with which her teammates defeated these drones. Sure, she was proud to be on their team, to be standing alongside such wonderful Ars Magi, but perhaps it was best to simply stay in the back for now.

If all five of them used up too much of their reserves, then a secondary threat would decimate them. Chie had run the dinner bell, so it was certainly time to eat, but... She doubted that this was anything more than an appetizer. And while she trusted Selma's ability to grasp the battlefield, there was always another possibility; that the drones took more from their namesake than simply their autonomy. Instead of joining the fight in an offensive manner, perhaps she could kill two birds with one stone? Distract and survey.

Crystal went to the nearest building and looked up at it. It appeared to be high enough to get a good grasp on her surroundings, so she expended a small fraction of her Nox reserves to form platforms of ice alongside the building out of the falling rain. It took only a moment for her to have a path up, which she took quickly, rising to the roof where she stood and looked out upon the mission area. If there was even a single airborne drone, she would alert her team and draw its, or their, attention so that she and her team could begin the process of violently dismantling.

And if not? Well, she could always use some target practice, being mostly suited for close-combat, and there were surely other threats than these three nearest.
In Going Viral: A Digimon RP → 22 days ago Forum: Casual Roleplay
Is it still possible to send in a CS or are you only looking for ones from those who already expressed interest?
In Symphony of Espers → 25 days ago Forum: Casual Roleplay
Marrie Knight

What was Marrie even doing here? She had done nothing but gotten in the others way and herself hurt. She didn't even have the conviction to kill someone, even Sofron, without the adrenaline of near death fueling her. She was just an untrained dumbass getting in the others' way. Having been electrocuted, burned, and nearly drowned, she could barely even stand up. Her will to live, let alone fight, was dwindling fast. So she did the only thing she could think to do. She shot a Heal at Orion, set one on herself, and trudged her way through the water as quickly as she could, stumbling and staggering as she did.

By the time she even got to the counter Orion had vaulted over the fight would probably be over. Marrie didn't know if that was a good thing or a bad thing anymore.

I'll look into it, but I'm not a huge fan of Ghostbusters so I don't know if I'll be interested.
In High Rollers (anime inspired, dice focused rp) → 1 mo ago Forum: Free Interest Checks
@BenG85
Questions:
- Correct me if I'm wrong, but is Favor basically a way to beat the limit of 4 at character creation for a stat if there's no creative use for it?
Edit: Second question, are stats visible to both players when in a competition? Or do you only know your own Avatar's stats?

... Honestly that's the only question I came up with, the rest is pretty self-explanatory if a bit more complex than a single read through will let me process. I'd be interested in joining if this does start up, for sure, and would be willing to be the "Joey Wheeler" mentioned in the OOC thread too if needed. :P
I'll be subscribed to this and the OOC so let me know if/when there's enough players to start on a CS. (Since I won't be going for the "first come first served" power.)